Home Arseblog, the arsenal blog Thanks, and some gentle football stuff 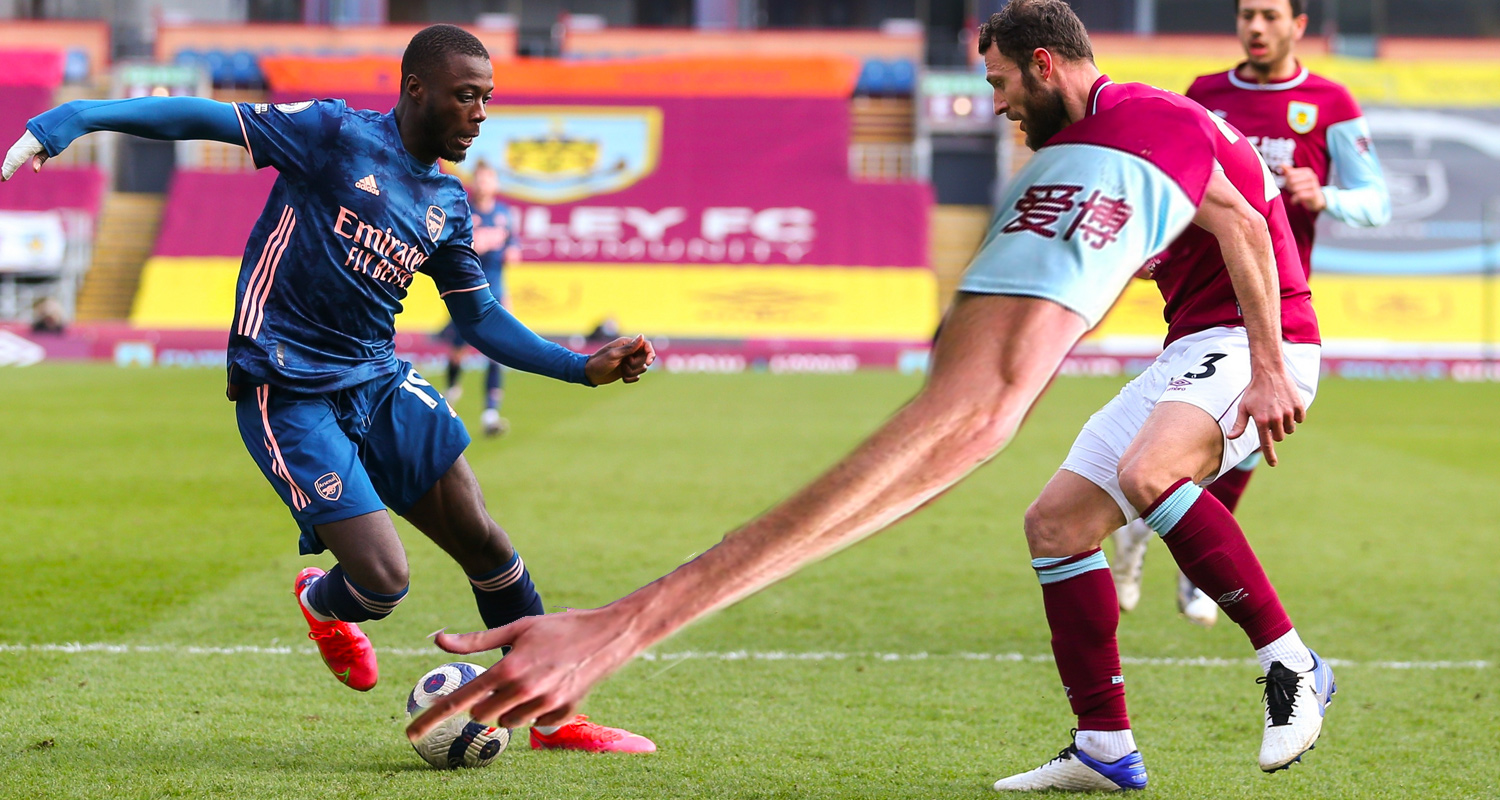 I can’t begin today without expressing my sincere thanks to everyone who got in touch about yesterday’s blog. The messages I’ve received in various ways – emails, replies on Twitter, DMs etc – have been genuinely comforting. It means so much, and I just want to put on record my gratitude for them all.

Each one melts away a tiny bit of the sadness, and to those who have been through something similar – especially during the pandemic – my heart goes out to you. Nothing is normal in this part of the world at least, and it does complicate things.

Thanks also to Andrew Allen and Tom for holding the fort while I was away, to know that I could leave Arseblog in such capable hands was fantastic.

I want to start talking about football again, and I certainly don’t want to make this blog all about my grief and sadness. Yet, what all those messages and the reaction to the post yesterday showed me is just how powerful football is, and how positive the communities that are built around it, and football clubs, can be.

On a day to day basis we might disagree, we might bicker and argue, we might hold fundamentally different positions on all kinds things from performances and results, players, managers and so much more, but when it comes right down to it, there are like-minded people ready to show solidarity when it’s needed. I can’t say I’m surprised by it. I’ve seen it happen before, like when we lost our great friend Dave Faber (Goonerholic), but it’s still a lovely reminder that football, and Arsenal, is a thing which brings good people into a place where their impact on each other can be positive. I’m also aware that as in most things, there are less good people, but this kind of perspective reminds you they’re not important on a day to day basis, and basically irrelevant at times like this. Time sinks that nobody needs.

As I said on the podcast yesterday, I watched the game against Burnley in a bit of a haze. My main takeaway from it might well be influenced by that, and I definitely was frustrated by elements of it. Top of the Pops in that regard was Granit Xhaka’s error for their equaliser, a mistake so basic it really doesn’t merit any analysis in and of itself. The wider question of how this is something he does with greater frequency than most certainly is, but given our midfield options, it’s something we’re going to have to live with until the summer.

The Nicolas Pepe fresh-air kick was frustrating, because we’ve seen him score from that kind of position after that kind of run quite a few times before. He should have scored, no excusing that one. He was a bit unlucky with the one Erik Pieters cleared with his shoulder. When you are arrive at speed to volley with your wrong foot, it’s more about getting it on target than picking your spot. I suspect had that been on his left foot, he’d have guided it home.

And, of course, he and we were horribly unlucky with the penalty that should have been given. I can’t believe it wasn’t. If Xhaka’s clumsiness was an on-field error of great magnitude, Kevin Friend’s refusal to award a spot-kick matched it as an off-field gaffe of epic proportions. The player gets rightly castigated for his, and while I’m not seeking to pile-on referees or anything, it’s a bit odd how it’s not quite the same for the official.

I absolutely get the argument that we should have made more of our first half dominance, and taken some of the chances we had. I get that we shouldn’t have gifted them an equaliser. I get that we ought to have done better with some second half chances too. I also recognise it’s a bit of a developing theme (or a well established one), but I also think it’s ok to be as pissed off about the penalty decision as any of the other things. Each one of them could have decided the game in our favour, and I know we can only control the things we can control, and the onus is on us to do more, but when the officials get something that wrong, it’s not unreasonable to be annoyed by it.

To be fair to Mikel Arteta, he highlighted spurning of chances before any criticism of that decision, and while it might sound a little counter-intuitive, that’s the thing that gives me some hope. A few months ago I watched this team and had little to no idea how we might win football matches the way we were playing. Now, despite frustrations and things we still need to improve, I can. I can see how we should have beaten Burnley comprehensively.

The fact that we didn’t is obviously a problem, and it’s been an ongoing issue even in some of the games we’ve won, but I find it easier to cope with results like Saturday’s when I can see how fine-tuning might help, rather than drastic surgery. If we keep playing this way, I think we’ll continue to head in the right direction. There’s a big, big week/10 days coming up, so a lot rides on Europe and the derby, but I’d rather be where we are now than where we were in November/December (and yes, I realise we sat that particular bar very, very low indeed).

It might well be that I’m clutching at straws of positivity at the moment, and I’m actually curious to see how I react when watching on Thursday and then Sunday. Football might seem relatively insignificant because of what’s going on in our ‘real’ lives, but as soon as that whistle blows, the distraction of it all becomes the most important thing in the world.

Let’s see how it goes!

Right, I’ll leave it there for now. The Arsecast Extra from yesterday is below, mind yourselves. Till tomorrow.