Home Arseblog, the arsenal blog Arsenal 0-1 Olympiacos: We lost, but we’re through … 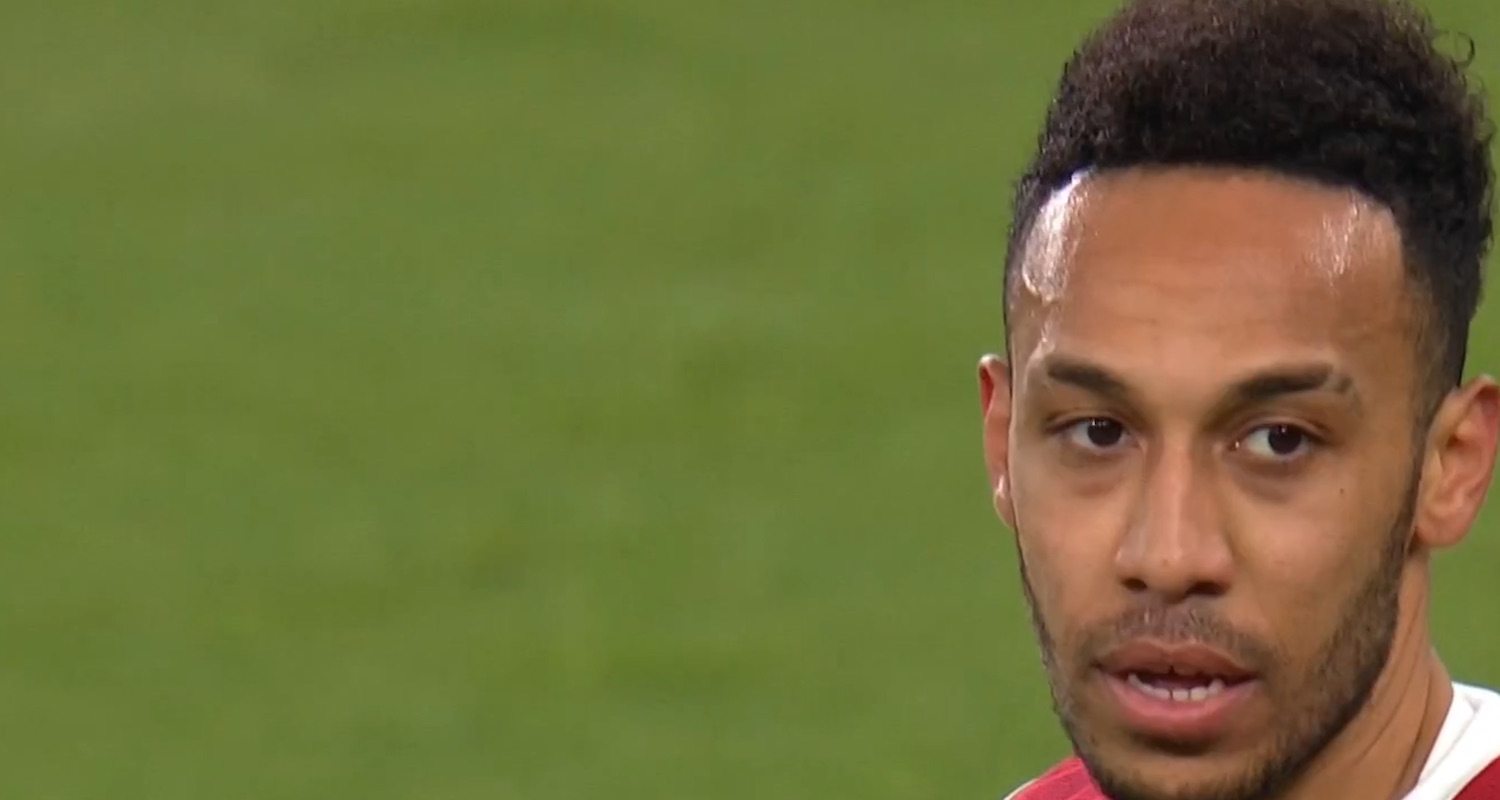 As a starting point for today’s blog, I think it’s important we lay out some facts:

From there, we can make sense of all this. From our perspective, I thought it was interesting that Mikel Arteta’s post-game comments focused on our decision making with the ball, rather than the chances we missed. I have a sneaky feeling he was thinking in particular of the moment when Dani Ceballos wanted too many touches when we had a great chance to cause them problems, and instead lost possession.

From there, Olympiacos moved it forward quickly, our defending wasn’t great and El-Arabi scored his traditional goal against us with a deflection off Gabriel’s hip. This was just a few minutes into the second half, and such was his concern, the manager immediately hauled off his compatriot and Mohamed Elneny to put on Thomas Partey and Martin Odegaard. I don’t think you can classify losing the ball that high up the pitch as the same kind of mistake he made against Benfica, for example, but there’s a kind of reverse Midas touch thing going on with Ceballos where lots of stuff he’s involved in turns into poo.

To be fair to him, he made our best chance of the first half, setting up Pierre-Emerick Aubameyang for the sight of goal he’d have been dreaming off before the game. The ball got stuck under his feet a little bit but it was still a really bad miss by the captain. That it came just a minute or two after Bernd Leno had saved from El-Arabi after we were completely undone by a long kick from their keeper – something which really should not happen that easily – could have really hammered home a significant nail in the Greek side’s coffin.

There was an upturn in performance when Odegaard and Partey came on, the Norwegian in particular was impressive, even if he too was culpable for another spurned opportunity later in the half. However, there’s such a difference between him and Ceballos in that role. He moves more quickly, his feet are light and airy like a fluffy sponge and not a sticky-toffee Ceballos pudding, and the more I see him, the more I want him to be part of the future of this team on a permanent basis.

Partey, meanwhile, didn’t quite have the same impact, and I think he too was guilty of some poor decision making on the ball which didn’t give us the kind of momentum we wanted after going behind. All the same, and despite how poorly we played in general, we could have scored a hat-full (depending on the size of the hat). Pepe’s most threatening moment saw him fire a goal-bound shot from inside the box but unfortunately it came off Emile Smith Rowe and deflected over.

Aubameyang produced another poor effort, clipping wide his left foot after being sent clean through from good work by Xhaka and then Odegaard. The captain was then denied by an outstanding save when substitute Gabriel Martinelli roasted Sokratis like an old marshmallow and the back-flick on the run effort from Aubameyang was really good … the follow up that he hooked over the bar from about six inches not so much. Was he feeling the weight of the weekend and his omission from the derby? Only he can answer that, and while I think the positive is that he was there for those chances in the first place, it’s the second time in the last few weeks where his shooting boots have completely deserted him so maybe there’s some cause for concern. Hopefully he takes it out on West Ham on Sunday.

It was good to see Martinelli though, his drive and energy is infectious, and in a short period he was influential. He made that chance I mentioned, and his direct running led to him being fouled and Ousseynou Ba being somewhat harshly sent off. Please don’t think this means I felt sorry for him though, I didn’t, I’m just glad someone else was on the receiving end of a questionable red.

In the end, we probably deserved to lose by a single goal because of the chances we missed and how casual we were at times, but no more than that. It never really felt like we were hanging on by our fingertips or anything, and over the course of the two legs we were rewarded for our performance in Athens, where three away goals proved sufficient for us to go through and into the draw later today.

We weren’t stable on the ball. We gave so many easy balls away and had transition moments. It’s impossible when you give the ball away to have any structure and discipline in your shape. It’s true that we missed a lot of chances. We conceded one chance, I think with the long ball from the keeper in the first half. We created enough chances to win the game but we were nowhere near the level we should be.

Correct. Sort it out for Sunday, and then we have time over the Interlull to put things right.

Meanwhile, in Zagreb, with a 2-0 lead from the first leg, Sp*rs conceded, then conceded again, then went to extra-time, conceded again, and went out. If you can track down the BT Sport highlights, I recommend them strongly. From the brilliant hat-trick scored by Mislav Orsic to the outstanding goalkeeping from Dominik Livakovic; from the haunted look on Mourinho’s face on the sideline, to the obvious pain in the voice of Jermaine Jenas on co-commentary; from ex-Arsenal man Robbie Burton on the Zagreb bench to Harry Kane missing a glorious chance near the end; it’s all in there to brighten up your morning.

I mean, we were not great last night, and we’re capable of some very daft stuff, but no matter how hard we try, we cannot outdo football’s equivalent of the Keystone Cops crossed with the Three Stooges crossed with someone falling flat on their face in a Fail Army video. Amazing stuff.

It was impossible not to talk about it in the brand new Arsecast recorded last night after our game, so you can get some of that in your ears, along with all the Arsenal discussion too. All the links you need to listen/subscribe are below. We’ll have Europa League draw stuff on Arseblog News later, and a West Ham preview podcast on Patreon later this afternoon.

For now, take it easy, and remember to laugh – it’s good for you.