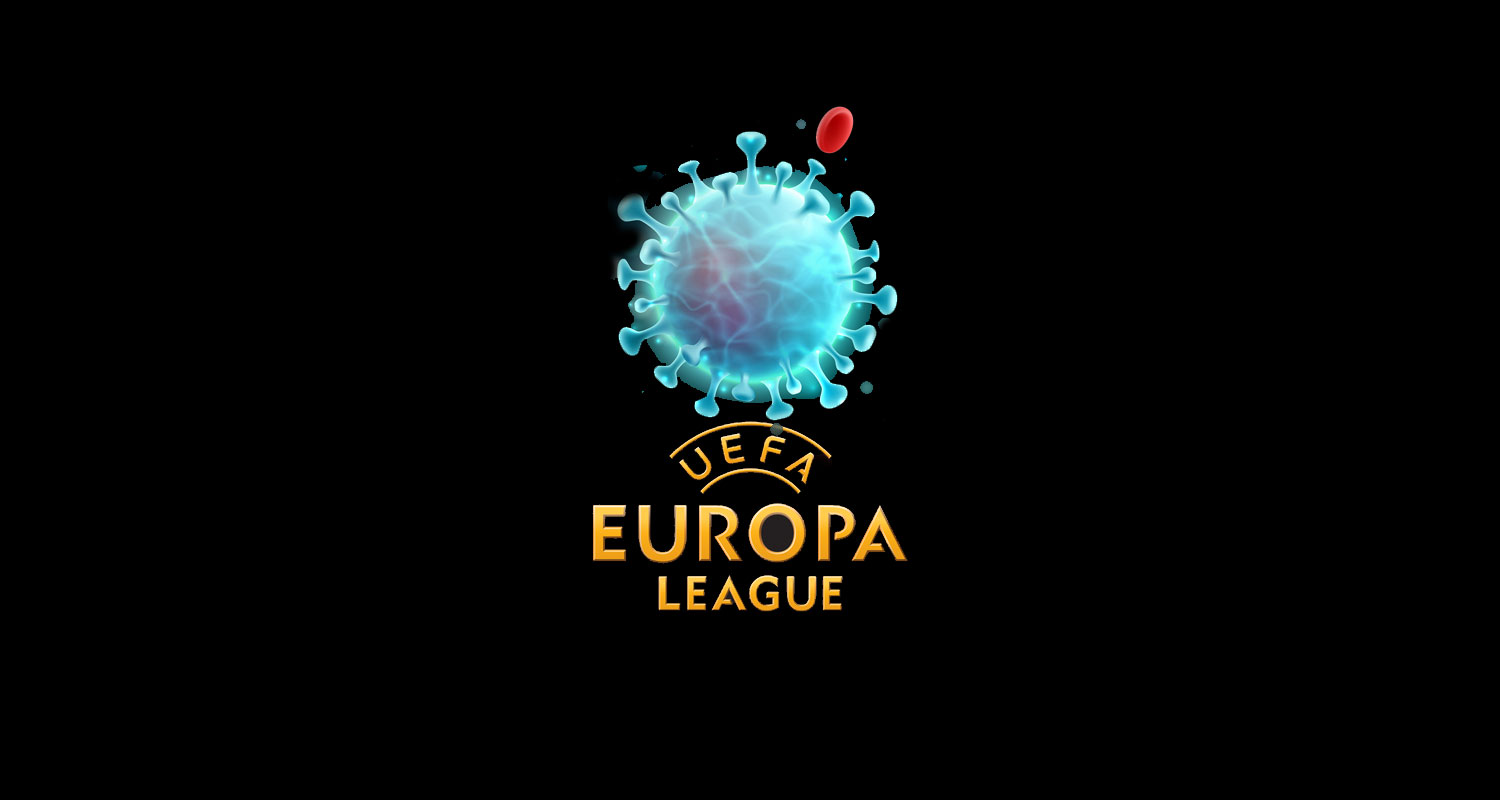 Morning all. Thanks to Andrew A for filling in for me yesterday.

He touched on the Europa League game against Benfica next week which will take place in Rome. That is the Portuguese side’s ‘home’ leg. We’re still not 100% sure where our ‘home’ leg will take place. It was thought it would be in Greece, but stricter lockdown rules there mean it looks unlikely.

So, where? And are we now so inured to the chaos this pandemic is causing that we’re losing sight of common sense?

– Benfica to play Arsenal at home but in Rome.

– Real Sociedad to play Man Utd at home but in Turin.

– Molde to play Hoffenheim at home but in Villarreal.

That’s just the Europa League. In the Champions League, Atletico Madrid ‘host’ Chelsea in Bucharest; Borussia Monchengladbach play their home game against Man City in Budapest, the night after Leipzig play Liverpool in that very arena.

And those are just the first legs. I’ve seen people question the idea of the away goals rule being used in these ties, and of course it’s absolutely absurd that it could decide who qualifies and who doesn’t. If you neither side gets to play at home, or even if one side actually gets to play at home and one doesn’t, how can this anachronistic rule be applied while maintaining sporting integrity? That’s a rhetorical question, it can’t.

That they are obviously frantically scrambling behind the scenes to try and source ‘safe’ venues for the second legs for some of these games tells you how difficult things are. And why are they difficult? It’s not a bit of inclement weather, or some other piffling issue. It’s a deadly, highly contagious virus which is now in its third wave across many countries, overwhelming hospitals and medical staff.

It’s a bit like the Jeff Goldblum quote from Jurassic Park when the dinosaurs are running rampage, and he says: “Your scientists were so preoccupied with whether or not they could that they didn’t stop to think if they should.”

Maybe we’re all so caught up in the idea that teams have play against each other in various cities across Europe, despite the strictest travel restrictions in living memory and thousands of deaths every week, we’ve lost sight of whether or not we should. Don’t even get me started on the Interlull scheduled for March which will see players and staff from all over the world emerge from whatever bubble they happen to be in domestically, to use airports and airplanes and buses and then all congregate together in large groups.

It seems mad. Maybe it’s ok because players are young and fit and they don’t seem to suffer the worst of what the virus can do – even if there are some out there who have been knocked sideways by the apparent effects of ‘long Covid’. But those players interact with staff, they have families – some of whom will be much more vulnerable – and those are things to be considered. Or not, as the case might be.

I do wonder if, somewhere down the line when hopefully things have returned to something approaching normal, we’ll look back on this period and ask what the hell we were doing. I know, the show must go on. Football is there to distract us from all that’s terrible, and footballers are there to lift the spirits of their respective nations. The TV revenue is important. Advertisers and sponsors needs their slots. It’s all got to be finished before Euro 2021 starts – a tournament taking place in not one country, but twelve. TWELVE! That sounds sensible, doesn’t it?! Regardless of how quickly and efficiently vaccines are rolled out we’re not getting rid of this thing by June.

I dunno. The idea of an ‘Elite Sports Bubble’ is a good one, but is it realistic? If all these hundreds of players, managers, coaches, support staff, auxiliary staff and so on could exist in perfect isolation, unexposed to the outside world, perhaps you could make a good case for it, but they don’t. They’re real people who need to do real things in the real world, with the rest of us.

When Arsenal face Benfica in Rome, I will be as up for it as anyone else. I will want us to win. I will be unhappy if we lose. But not too far in the back of my mind, I’ll be questioning the wisdom of the game taking place. Of all these games taking place. I know all the reasons why, and we’re experiencing this current dilemma after almost 12 months in which our perception of ‘real life’ has been radically altered. How we think now is different because we’ve got Covid ennui. We want things to be normal again, and anything that feels like what we had before has to be clung to.

But imagine if 12 months ago I said to you that a Portuguese team aren’t permitted to travel to England without mandatory 14 day quarantine, and and English team can’t travel to Portugal and return home without the same restrictions, because of a virulent pandemic which is killing hundreds of people every day (over 1000 reported in the UK YESTERDAY – source). Would your first thought be ‘Well, where can we play the game instead?’.

I’m not sure it would. But that’s where we are.

And it’s not doing much for where my head is at. I hope you and yours are keeping safe and well, please don’t lose sight of how we’re still in the middle of this pandemic. There is some light at the end of the tunnel, but the trains are still coming through.

Wash your hands, wear a mask, keep that social distancing up.