Home Arseblog, the arsenal blog What do you do without Kieran Tierney? 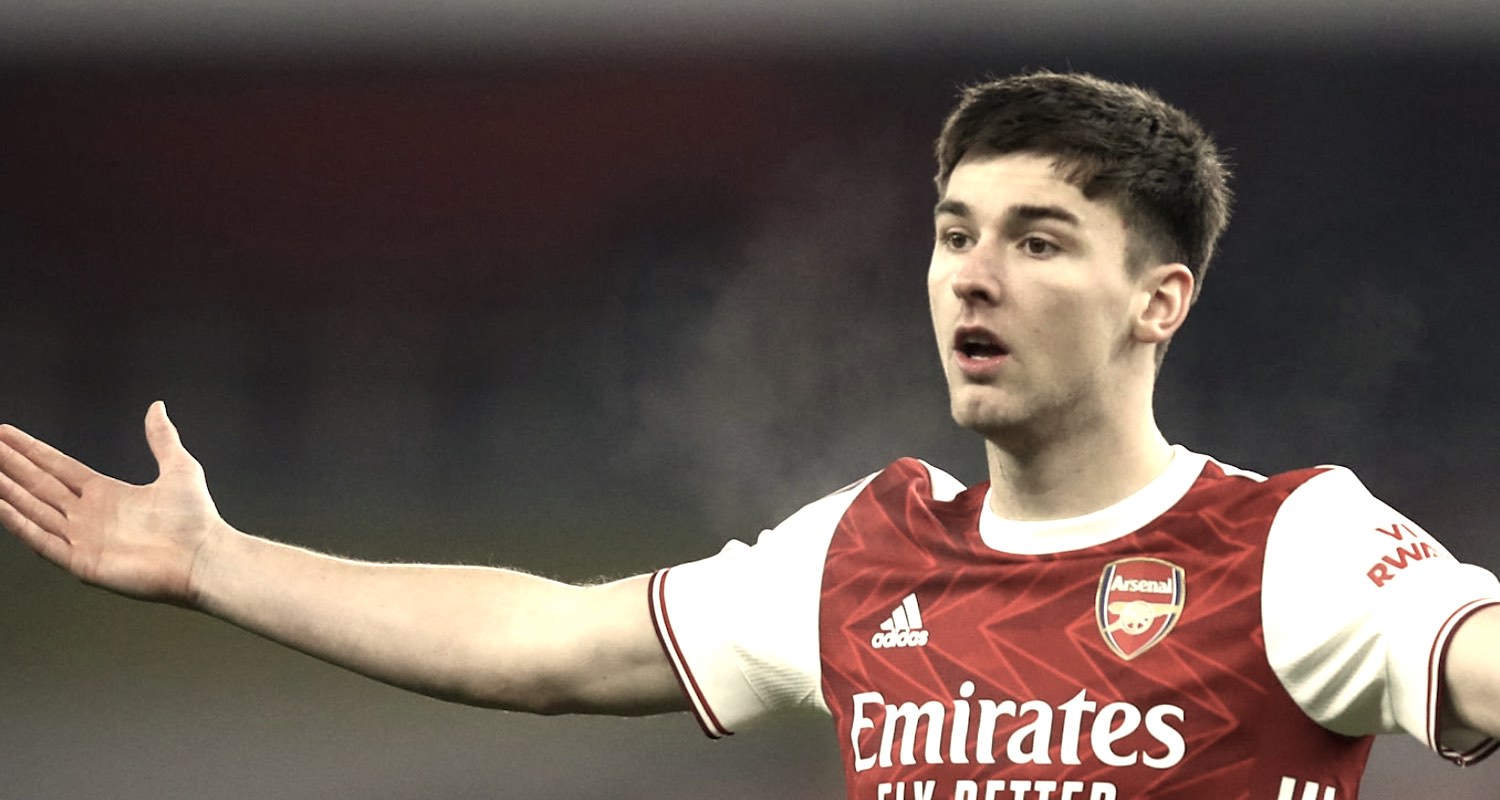 Morning all, a very quick Saturday round-up for you as we head into an Arsenal free weekend (due to our Monday night game against Newcastle).

First up, there appears to be good news about Kieran Tierney:

Kieran Tierney injury thought not to be serious – seems no tear to calf muscle + could return for visit of Newcastle on Monday. Concern when 23yo missed last night’s draw v Crystal Palace but was precaution & looking good @TheAthleticUK #AFC #NUFC #ARSNEW https://t.co/kVdmoFzxYP

The question now is will he 100% ready for the Newcastle game? Not so much can he play, but should he play? There’s a real balancing act, because we definitely missed him against Crystal Palace and against Newcastle in the FA Cup last weekend he produced an assist and 6 key passes – the next best Arsenal player was 2. His importance to the team has grown and grown, and there’s a really simple explanation for it: he’s a really good player.

We have some ok players, some good and not so good players, but few really good players, and he’s one of the latter. I think the move to left-back now that we’ve returned to a back four on a regular basis has played a part, and people can point to tactics and systems, but the key thing is that he’s fit, he’s consistent (part of why he’s really good), and those kind of players stand out and become very important.

When you look ahead to what comes after Newcastle, I wonder is it in their minds to try and muddle through Monday’s game without him to make 100% sure he’s 100% fit. Here’s the run of games we face:

That is taxing, to say the least. I think we need to ensure that Tierney is fit and available for as many of those as possible. I know the next game is always the most important one, but sometimes you do need to think medium-term too (as the Partey issue recently demonstrated very clearly). He could well be fit for Newcastle and those games, but if there’s any doubt or any potential risk, let’s hope common sense is applied.

The fact that Tierney stands head and shoulders as the best left-back option is a testament to his quality, but also kind of a problem because when he’s not around we miss him so acutely. It’s complicated by the fact that Bukayo Saka, the most natural replacement we have for him, has become so effective in the final third. It’s not as if we don’t have options for the front three, but when they’re as unconvincing as Nicolas Pepe and Willian, I’d be very cautious about moving him from where he’s most effective and replacing him with one of two players who has done very little this season.

I think Ainsley Maitland-Niles had an atypically poor game in that position against Palace, but he’s not really a long-term solution. We were also told when Cedric signed, that one of his qualities was that he could provide left-back cover. However, this is a player who has played just five minutes of Premier League football this season and can’t get a start in his natural position at right-back, so I don’t know how much faith anyone can have in him doing a job on the opposite side.

It presents an issue for Mikel Arteta and Edu when it comes to squad building. We need to be able to replace a left-back with a left-back. Whether that happens in January remains to be seen. I kinda doubt it as I suspect the priorities, if we do make any incoming deals, lie elsewhere. If it’s gotta be Saka, then so be it, but Arteta has to get more out of the two very expensive flops (and good luck to him in that regard). Come the summer though, having let Sead Kolasinac go, it’s something we need to address and I’m sure it’s not an issue they’re blind to.

For some interesting reading over on Arseblog News, Dom (@DomC0801) has put together a really interesting piece about identifying potential back-up using data (which is what the club will be doing given we canned most of our scouts), and video. Remember, Arsenal have a team of analysts on this stuff, and their own in-house data/video solutions, so this is how it’s gonna work in many cases. Identifying talent this way, then augmenting it with ‘feet on the ground’ work too.

You can read the piece here.

Elsewhere, I did laugh when I saw a story in El Mundo Deportivo linking us with a loan move for Barcelona’s Brazilian goalkeeper, Neto. On the face of it, you could say it makes a bit of sense. He’s experienced (31), not playing regularly, and we need cover for Bernd Leno.

However, the story goes on to say that he wouldn’t countenance any kind of move unless he was first choice (haha), and then it emerges that he recently signed up with our old friend Kia Joorabchian. A true test of whether or not our recruitment team has learned any lessons will be whether or not we give this average, ageing player a seven year contract on 8 million pounds a week. One to keep an eye on!

Right, I’ll leave it there. Lots to listen to on the brand new Arsecast Extra, despite the fact the game against Crystal Palace wasn’t much to write home about. All the links you need to listen/subscribe are below. Have a good Saturday, more from me tomorrow and any breaking news throughout the day on Arseblog News.