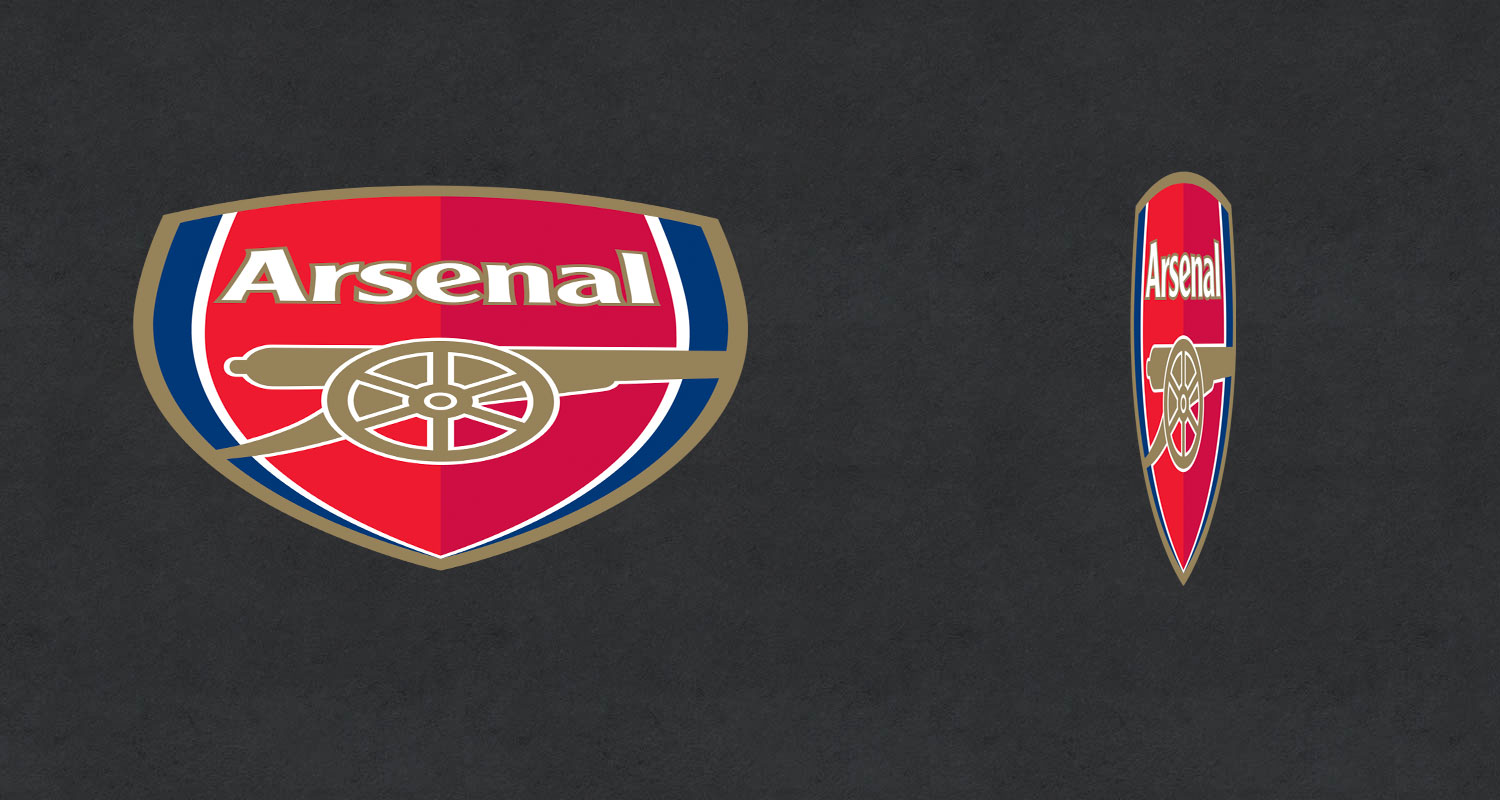 The great Arsenal clear-out continued yesterday with the announcement that the club and Sokratis Papastathopoulos had agreed to an early termination of his contract. There were less than 6 months left to run, and he’d have been free to go in the summer anyway, but as a free agent now he’ll have some more doors open to him.

On behalf of Mikel, our coaches, players and everyone at the club, I would like to thank Papa for his contribution to the club.

He has been an important part of our group and has been a model professional throughout. The negotiations to end his contract have been collaborative and we wish Papa and his family well for the future.

He, along with soon to be ex-Gunner Mesut Ozil, had been omitted from the squad entirely this season, so it makes sense to include him as part of this January trimming exercise. If you were being cynical you might say we’ve gone from being a club that lets players run down their contracts and leave for free, to one which is now actively paying them to go away. But the reality is that we’d have had to pay him anyway if he’d stayed until June so sorting something out now is a more proactive way of dealing with the situation.

Sokratis joined from Borussia Dortmund in the summer of 2018 for £16m and made 69 appearances. When your final season is one in which you don’t play, in which you’re not even included in the squad and you play the odd U23 game to keep your fitness up, it’s hard to argue it worked out. I’ll say this though: I’ve seen much worse defenders play for this club, he wasn’t anywhere near as error prone as the likes of Shkodran Mustafi or even David Luiz, but it was clear his limitations on the ball, rather than his actual defending, were what concerned Mikel Arteta.

By all accounts though, he was good professional, despite the situation he found himself in. For a senior player it’s humiliating not to play and to have to turn up to training every day, but he was a really positive presence around the training ground, helpful to the young players (not just the ones in the first team squad but those up and coming at U23 level too), and he wasn’t at all a disruptive presence.

He’s been linked with clubs in Turkey, Spain and Italy, and hopefully he can find somewhere that’s a good fit and enjoy the final years of his career. The best of luck to him.

His departure, along with that of Sead Kolasinac and Ozil (it’s apparently due to be announced later in the week because he’s undergoing a period of quarantine since his arrival in Turkey), make sense. They’re obvious in the context of this season and how things have played out. It also demonstrates that there’s been some coordination, some planning, about how to bring the squad back to a more manageable size.

Like I said though, that’s easy right now. Get rid of those who haven’t been playing or who aren’t in the plans. What we do come the summer is going to be a lot more interesting, and this is where I think we’ll be more accurately able to judge the work of Edu and Arteta in that Technical Director/Manager combo.

Right now, it’s a bit of a clean-up operation, even if one of those with the hazmat suit and disinfectant spray was part of the crew which made the mess in the first place – something which is hard to ignore. Nevertheless, when KSE ruthlessly, brutally canned Raul Sanllehi, they obviously felt there was insufficient grounds, or at least enough distance, not to do the same to Edu, so he’s been given a chance at redemption. Perhaps that will make him laser-focused on doing a good job, although I realise that’s a very glass half-full outlook.

When you look at the squad though, here’s still so much to deal with. Such as:

David Luiz – out of contract in the summer, surely he’ll go, and we’ll be free of his big, big wages (don’t let the spin about pay cuts fool you).

Shkodran Mustafi – out of contract in the summer, and if it were up to me I’d be quite happy if he were given the same kind of deal as Sokratis this month. Or drive him out to the woods and leave him there, whatever.

Dani Ceballos – a tidy player on his day, but I don’t think he’s done enough for us to spend any money on him. Anyway, he wants to go back to Madrid.

Sead Kolasinac – I know he’s gone now, but he’s still got another year on his deal. Sort that one out, give him away to Schalke basically – and bring in a left-back to cover for Kieran Tierney.

Calum Chambers – heading into the final year of his contract. Do we extend? Looks unlikely, he’s barely featured this season after his unfortunate ACL, therefore sell.

Mohamed Elneny – will have 12 months left on his contract come the summer. Having played a fair bit this season and reestablished himself a bit, he’s someone who could, and should, generate transfer funds when we sell him.

Alexandre Lacazette – A solid contributor this season but pushing 30 and going into the final 12 months of his deal. There have been no efforts made to extend, which suggests it’s not in our plans, therefore sell.

Eddie Nketiah – Yet another one going into the final year of his contract. He’s done fine, but has he done sufficiently well to be offered new terms? I not convinced he has, so it’s decision time.

Those last two are interesting because we could lose two strikers, as well as up-and-coming youngster Folarin Balogun (who really should, if he wants to stay, be looking at that pathway opening up for him), and with Aubameyang turning 32 in June, the addition of a young striker will be an absolute necessity in the summer window.

Then add the Ainsley Maitland-Niles situation to the list because it looks as if he’s going to have move on to play regularly. I don’t think it was bad to turn down the £15m Wolves offered in the summer because that fee is not good enough, but he’s an England international now who has reached a plateau at this club, and summer feels like it might be the right time to cash-in. Similarly, Reiss Nelson has struggled to establish himself, he could be another to depart.

So a very bloated squad could, without too much fuss at all, become extremely lean, so how they manage those situations, as well as sourcing incoming deals to make us better is going to be absolutely crucial. It’ll also be quite fascinating to see what they do and how. Are the structures in place to do this amount of business in an efficient way? Time will tell, I guess.

The manager meets the press this morning ahead of Saturday’s FA Cup clash with Southampton. We’ll have all the stories on Arseblog News, and I’ll be back tomorrow with more, including a brand new Arsecast.