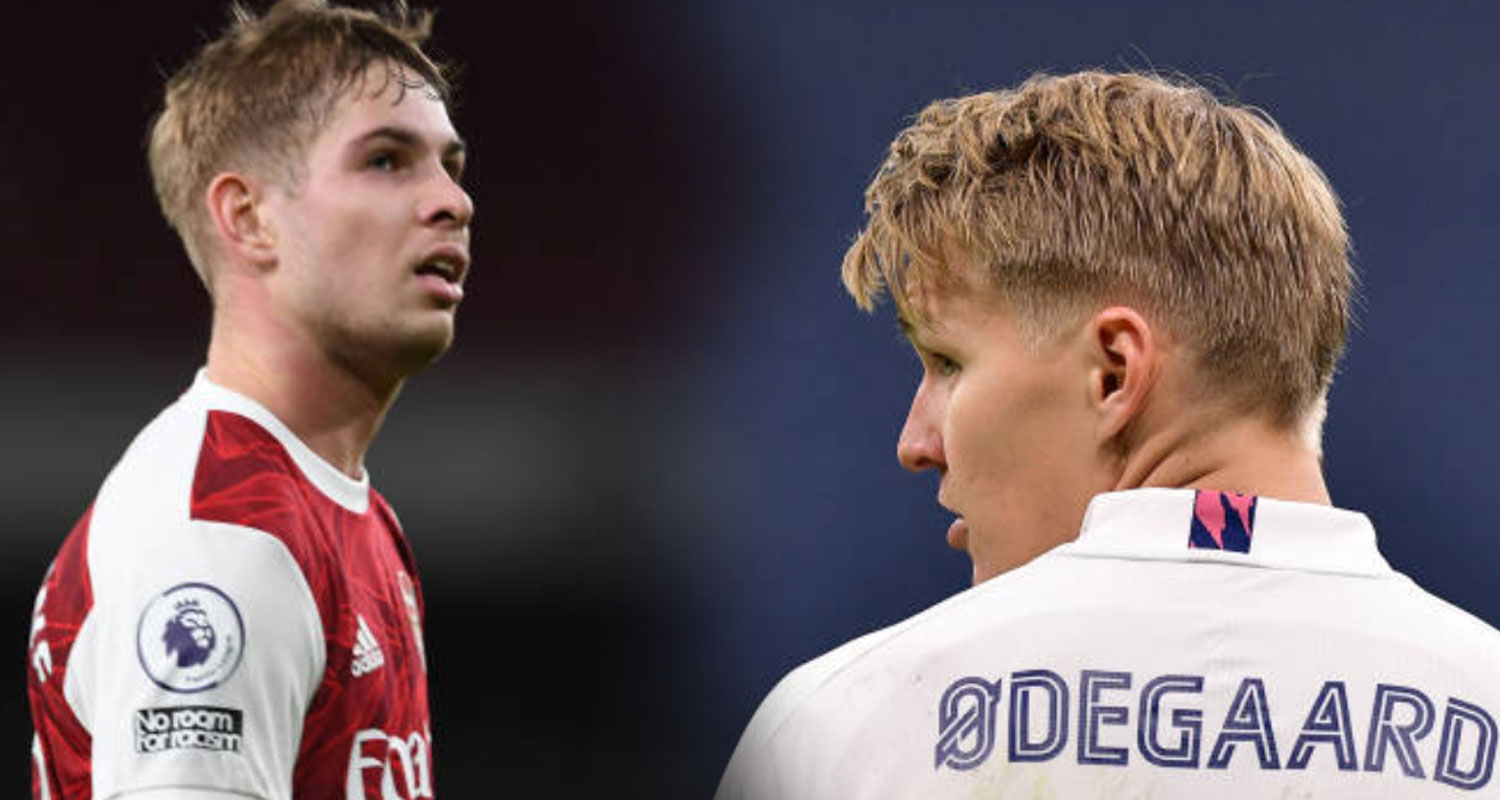 Does anyone know where all the foxes have gone? I used to see foxes a lot around where I live. Since the pandemic, they’ve basically all disappeared. I don’t know why. These weren’t magnificent foxes either, like the ones you might occasionally spot when out in the woods. The ones with the big bushy tails and glistening coats.

These are urban foxes, usually a bit thin and scabby looking, but they were always around. I’d see them when out with the dogs. The dogs would go crazy. Whatever instinct they have regarding foxes would not result in happy times for the foxes if there was a set-to between them, but a) the dogs are on leads and b) the foxy fellas are good at scampering and clambering and jumping over walls (German Shepherds are not good at that last bit).

Anyway, maybe it’s just an issue around here. Maybe they’ve moved on to a better place (where there are more bins to scavenge and not the great fox paradise in the sky), but I’m curious if anyone else has noticed. I recognise too that this might be me going a bit stir-crazy during another lockdown, but there you go.

An FA Cup weekend lies ahead, we face Southampton at St Mary’s, the first of two games there in a matter of days (we play them Tuesday in the league too). I suspect there’ll be some significant rotation for the cup game, but we’ll deal with that in tomorrow’s blog which previews the game.

One thing I would like to see is a rest for Emile Smith Rowe. Not because I don’t think he’s playing well, obviously, but because ensuring he’s fit for the league and isn’t played into the ground is a genuine priority. It also raises the question of what do we do without him.

It’s interesting that there’s a lot of noise about the possibility of signing Real Madrid midfielder Martin Odegaard on loan. It’s a deal that would make a fantastic amount of sense in the circumstances:

Er, that’s about it. A good player on loan. It means we’re not shelling out on someone in this window because we’re kinda forced into it. As I wrote the other day, what Smith Rowe has done will certainly have had an impact on the recruitment thinking, and even aside from that it’s vitally important that the players we bring in are the best ones we can get. The January window doesn’t often afford you that luxury of time, planning and availability.

Odegaard has a decision to make about where he’s going. Real Sociedad, where he spent a season on loan last year, are also keen to bring him back on loan, and given the various complexities of a move abroad during a worldwide pandemic, his comfort with that club and how easy it would be for him to settle in for what would be just four months, it could be the easiest option for him.

However, where Arsenal might have an edge – leaving aside the powers of persuasion we hope Edu and Arteta have about a move to London and Arsenal – is the ability to offer a financial package that might be substantially more attractive. Sociedad have European football too, so that’s not an issue either way, but aside from covering his wages, I wonder if we can offer an incentive that Sociedad can’t. Let’s see what happens. There are conflicting media reports about his destination, it seems certain one way or the other that he’s going to leave Real Madrid before the end of the window, so the next few days will be interesting.

I also think it’s in everyone’s interest to make something happen as soon as possible given how quickly you need a loan player to settle in and start producing. We don’t need another Denis Suarez situation where we faffed around all month, paid a lot of money to sign a player who just never got fit or contributed anything. There are some parallels with Odegaard and the Suarez situation too. The latter came in from Barcelona having made just eight appearances that season and really lacked sharpness and fitness; Odegaard has played just seven times for Real Madrid this season, so how match fit he is, and how long it might take him to get up to speed to a new league, a new country, and all the rest, has to be a consideration.

Update: Literally as I’m writing this, I’ve seen a couple of stories from the Spanish press (El Confidencial and a Basque outlet – details here) say Odegaard to Arsenal is basically done, so let’s see how it all goes in the days to come.

Interestingly, Arteta didn’t rule out a move for a natural left-back to provide cover for Kieran Tierney, although he did highlight the options he has available to him right now (Bukayo Saka, Ainsley Maitland-Niles, and Cedric Soares). It’s been well reported that the club are seeking goalkeeping cover for Bernd Leno too, so it might be a case that we see some incoming action before the close of the window on February 1st.

Right, I’ll leave it there for this morning. As ever on a Friday there’s a brand new Arsecast for you, in which I chat to James Benge of CBS about post-match interviews, Edu, Smith Rowe, and lots more. All the links you need to listen/subscribe are below. Enjoy.