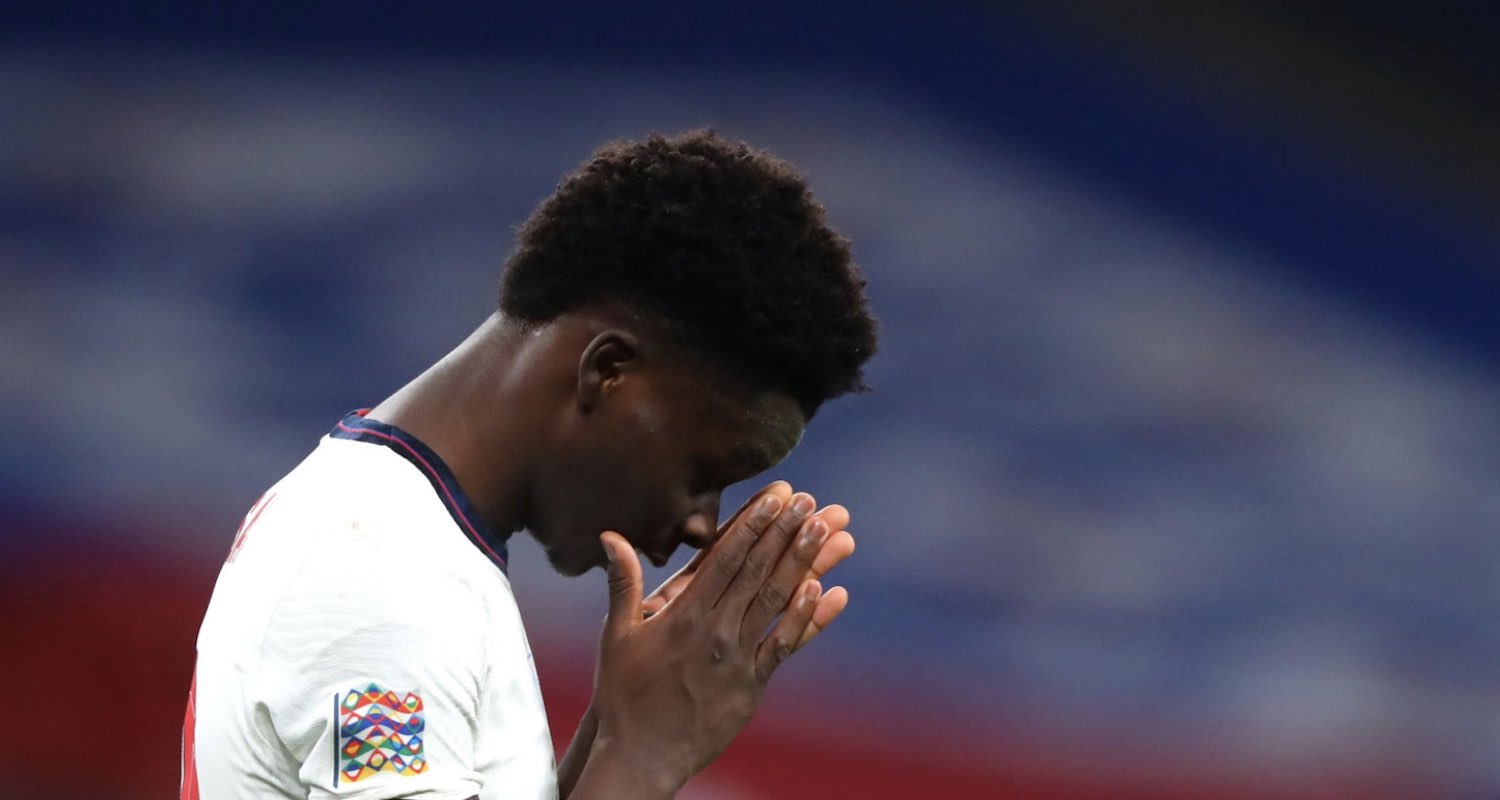 Arsenal have a big game on Sunday against Leeds, and today the players who have been away with their countries will return to be assessed ahead of the trip to Elland Road. Let’s take stock of what happened, who did what, and what the implications might be for the team selection at the weekend.

Played 90 minutes in a 3-1 defeat by the Netherlands on November 15th. Was in line to start for Bosnia-Herzegovina last night against Italy but tested positive for Covid-19.

Like Elneny, now faces a mandatory period of self-isolation/quarantine.

Nov 11th: Played 90 minutes against Ireland. Was Man of the Match.

Nov 15th: On the bench against Belgium.

Nov 18th: A late sub in the win over Iceland, played 5 minutes.

Between the games he and his teammates spent all night at an airport. Arsenal were reportedly furious about this, Gabon coach Patrice Neveu said afterwards:

“Arsenal called Pierre-Emerick. After seeing him in those conditions, it’s over… They won’t let him come again, and it will be the same for players from other clubs.

“It’s understandable. They are high level players and when they come on international duty, they need to have a minimum of comfort.”

“All the players tried to sleep on the airport floor. Imagine if Aubameyang, a player who costs more than €1m/month, gets injured.”

Nov 11th: Played 45 minutes of a friendly between Switzerland and Belgium.

Nov 14th: Played 90 minutes as Switzerland drew 1-1 with Spain in the Nations League.

Nov 11th: Played 90 minutes in a friendly for Spain as they drew 1-1 with the Netherlands.

Nov 14th: On the bench for the game against Switzerland.

Nov 17th: Not in the squad for the game against Germany. No injury reported, but my spider senses are tingling.

Nov 16th: Played for 86 minutes (spider senses) for Brazil U23s in their 2-1 defeat to Egypt, a game which also took place in Cairo.

Nov 18th: On the bench for the England game.

So, imagine you’re Mikel Arteta this morning. You take a break from trying to figure out how to make the team better from an attacking perspective, and you start to think about your team selection for a trip to Leeds. You know how the players you’ve had at home have been training, but there’s a question mark over one of them because he fecked off to Dubai for no good reason in the middle of a pandemic.

Your entire collection of left-backs require some serious consideration, because they’ve played and travelled a lot during the Interlull and one of them has Covid-19 anyway. Your captain spent a night updating his Instagram from an airport waiting area, using his carry-on luggage as a pillow; the club record signing basically flew from England to one coast of Africa to an island off the other coast and back, and then back to England; your best centre-half played two games in two days; and leaving aside the flights and the minutes they all played, you still don’t know if you can pick any of them until they return a negative test for a virulent virus which is sweeping the globe.

It is going to require some serious thinking, and even if he does have a team in his mind right now, that might have to change depending on the physical condition of some of the players and whether or not they’ve escaped Covid-19 (fingers crossed that is the case, and that Elneny and Kolasinac don’t endure the more serious side of the symptoms). After that his preparation time is short, a couple of days on the training ground, and it’s far from ideal.

Of course it’s part and parcel of the job, it’s something a lot of managers are going to have to deal with across the Premier League and Europe this week, but it doesn’t make it any less complicated. At a time when we’re in real need of a pick-me-up and a good result, it leaves Arteta and his staff with plenty of thinking to do for Sunday and beyond.

That is stuff we’ll cover on the blog between now and the weekend, as well as all the news and injury updates over on Arseblog News.

I’ll leave it there for this morning, back tomorrow with more here and a brand new Arsecast. Until then, take it easy.