Home Arseblog, the arsenal blog Aubameyang up front: let’s do it 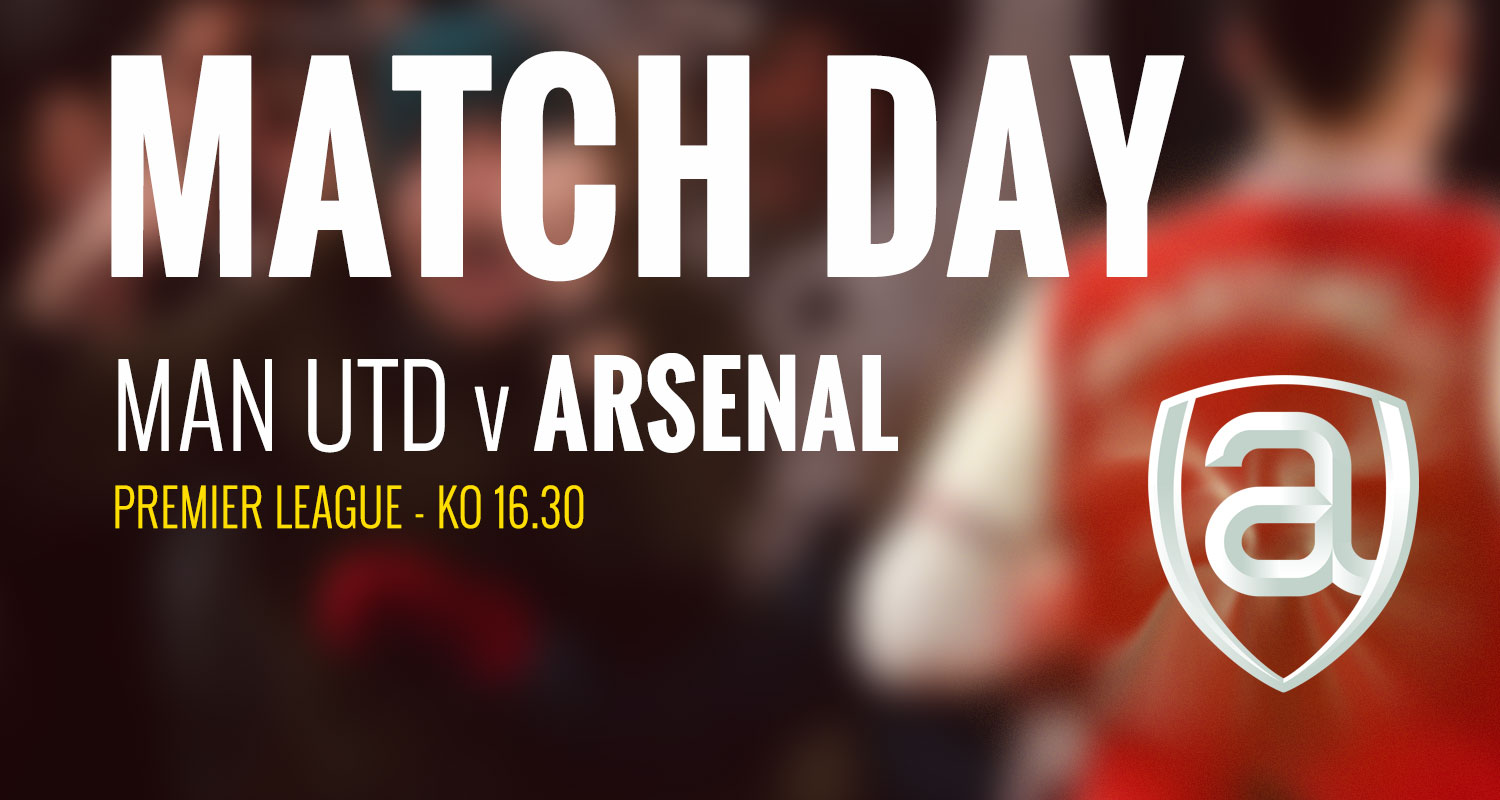 It feels like almost every Arsenal game of late is a big game against big opposition. Having swatted aside the might of Dundalk on Thursday, it’s now time for the lesser-known Man Chester United at Old Trafford today.

In seriousness, this is a big game.

We’re going to a ground we haven’t won at in the Premier League since 2006, which might suggest the law of averages is on our side, particularly as average is something we’ve been for quite some time now. Yet, if there’s one main takeaway from the work Mikel Arteta has done at Arsenal, it’s making us more competitive in these kind of fixtures.

We beat United in January just after he took over; we’ve had a couple of wins over Liverpool; we beat Man City and Chelsea in the FA Cup; and while so far this season the fixtures against City and the the Mugsmashers didn’t go our way, they were tight games from which we probably should have taken something. So, while it’s very difficult to be optimistic when you look at our record, that’s something to hang onto.

United obviously come into this one on the back of an impressive midweek win over Disgustingly Sweet Energy Drink Marketing Tool Leipzig, but also having beaten PSG in Paris, and they stuck four past Newcastle in recent weeks. Even so, they start this one beneath us in the table, albeit with a game in hand.

Mikel Arteta has been quizzed a few times of late about our approach, and the need to make this team better from an attacking perspective, so it will be interesting to see how he approaches this game. The classic set-up is the back three, which is sort of a back three because of how Kieran Tierney plays from the nominal left-sided centre-half position, providing us a defensive security which has made us difficult to beat. If you listened to the Arsecast on Friday, you’ll have heard Musa Okwonga talk about how United struggle – like many teams – when faced with a team that sits deep and then spring on the counter.

Which sounds almost exactly how we beat City and Chelsea in the FA Cup, so is today the day for Arteta to experiment with something different? It’s the last thing Solskjaer will expecting, but I’m not convinced this particular fixture is the one for a significant shift to a system which has produced results. Nevertheless, there are ways for the manager to do things a little differently. He doesn’t have to change formation, but could tweak personnel.

He has been teasing the use of Pierre-Emerick Aubameyang through the middle, and with Alexandre Lacazette playing himself out of contention against Leicester, I’d very much like to see that today – with the captain flanked by two players who can provide for him. This seems to be the issue with using him there, more than his ability to play in that position, with Arteta saying midweek:

Despite their great off-field friendship, the on-pitch relationship between Aubameyang and Lacazette has been so-so, but where I do see some promising connection is between him and Bukayo Saka and Nicolas Pepe. Which is why I’d pick both of them today, either side of the captain.

So, we’d go into it with something like: Leno, Bellerin, Mustafi, Gabriel, Tierney, Maitland-Niles, Partey, Xhaka, Saka, Pepe, Aubameyang.

I pondered a bit over the midfield partner for Partey, and I just think with Luiz absent, Xhaka’s relative steadiness on the ball might be required, plus it does give us a bit of left/right balance. All the same, if he picked Dani Ceballos in that left area – where he looks most comfortable, I wouldn’t complain either.

United have players who can hurt us if we leave space in behind, so it doesn’t make sense to go hell for leather. I know Pepe didn’t exactly tear it up against Dundalk, but he did produce a high quality goal that few in this squad could have scored. We’re short on players who can cause the opposition problems, both with their feet and their movement, and while I suspect there might be some misgivings about ‘technical security’, if we want to go there, score goals and win the game, I’d fancy Pepe to give us something before Willian – who has not looked up to much apart from on the opening day.

Arteta will know how important it is not to lose today, after two consecutive Premier League defeats. Finding the balance between that and trying to take all three points isn’t always easy, but fingers crossed we can find a way today. It’s been too long since we won away at any of the ‘Big Six’, and today would be a perfect day to put that right.

As ever, we’ll have a live blog for you, plus all the post-match stuff on Arseblog News. Join us for that, and let’s hope we can dig out a good result.

Until then, take it easy, and come on you reds!