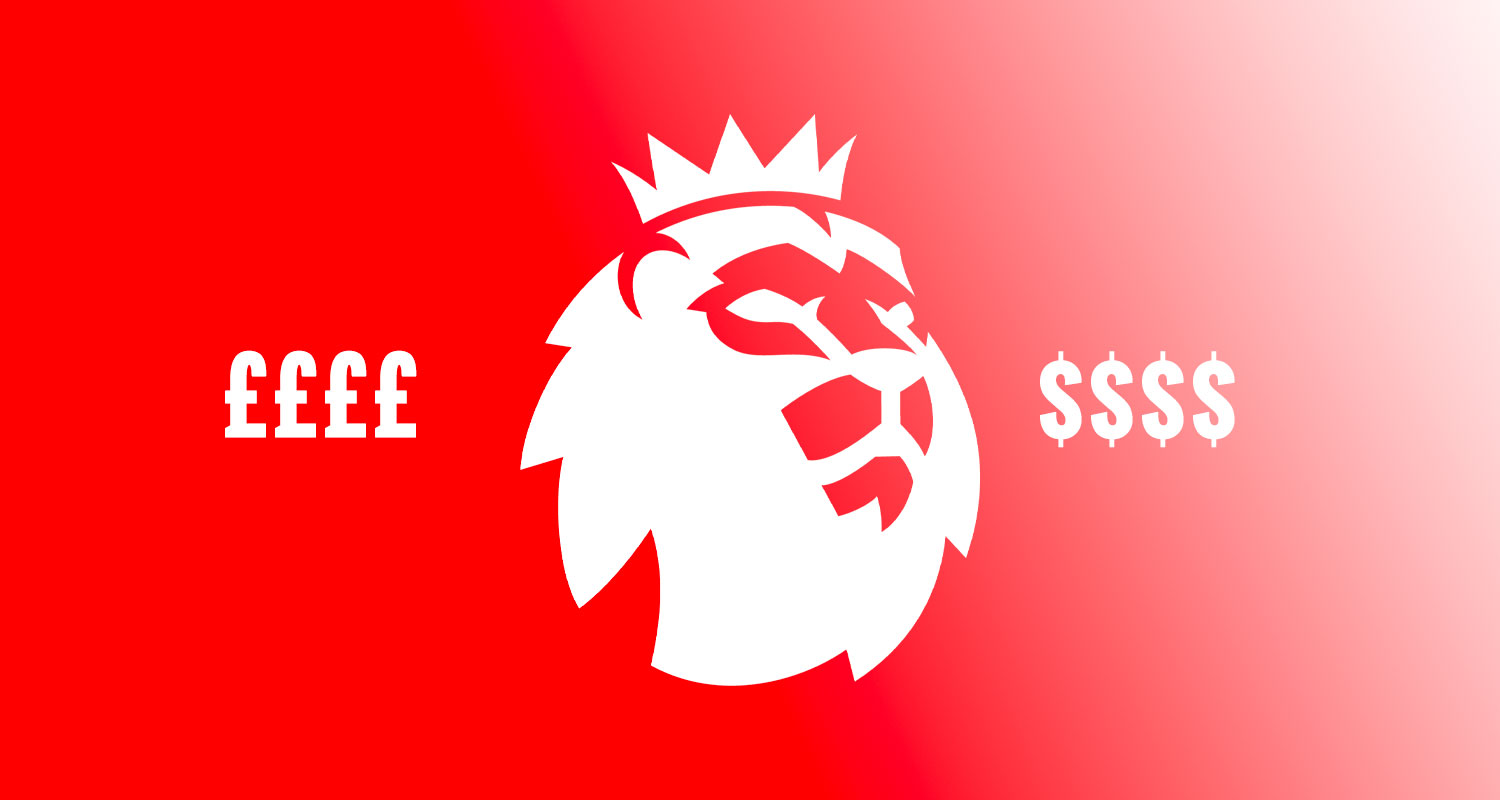 Last week, Premier League clubs voted to approve a pay-per-view system for matches to be shown on BT Sport and Sky Sports. The price point of £14.95 per game was seen by most as too high. Remember, that £14.95 comes on top of the subscriptions you already pay to those channels.

Only one club voted against it, Leicester City. Every other club thought this was a reasonable price for fans to pay in the middle of a pandemic when so many are enduring financial hardship. One club, Manchester United, tried to leak it to the press that their caring, sharing chief executive – the queue jumper himself Ed Woodward – had serious objections to it, but he voted for it anyway. That their head of communications is a former tabloid hack is all you need to know there. Nobody was fooled.

Now, at a time when no fans are allowed into stadiums, some might say £14.95 is valuable income, replacing the revenue stream lost from season tickets. And of course it is. However many £14.95s they get will be very welcome in the accountancy departments, and I suppose we should point out that clubs will likely get a percentage of that, not the full amount, after expenses, broadcast fees, and other payments.  Nevertheless, to me it feels extremely expensive. I don’t have to pay it, of course, and Arsenal’s upcoming fixture with Leicester City after the Interlull is one of those games chosen for pay per view. It will be interesting to see how it goes.

I have slightly mixed thoughts on this, because for a long time I’ve thought it would be a great idea if I could purchase an ‘streaming season ticket’ for Arsenal. The convenience of not having to go searching for streams, hoping they don’t cut out or get cut off etc, would probably be worth it (even if I generally have little trouble in that regard anyway). But £14.95 x 38 would be close to €600 a year to watch games at home on the TV, and that’s just Arsenal. Would you still need to pay your Sky and BT subscriptions then to access that specific platform?

Here’s what £14.95 absolutely does though: it ensures that the vast majority of Premier League fans, all those potential casual viewers, will not pay. Supporters of Arsenal and Leicester who have a vested interest in the game will be tempted, and I’m sure many will stump up to watch. If you’re not a fan of either club though, why on earth would you even consider it at that price? On the other hand, if it was £5, you’d be much more likely to say ‘Well, that’s about the price of a pint, why not?’.

Chances are if you went to the pub to watch a game you might have more than one pint, and it’d cost you more, but what you have there is atmosphere, more than likely company too with your mates and so on, so there’s a lot missing once you go beyond what you’d pay for that first beer. It’s not that there aren’t people who don’t want to watch Arsenal play Leicester, on paper a pretty exciting game, but they are not going to pay £14.95 to do so. They will either not watch at all, or find a stream, that’s the reality.

When music piracy was it its peak with services like Napster etc, the industry knew it had to do something to address the issue. Closing things down didn’t work, because as soon as you shut down one, another would pop up. Napster is gone, but look, there’s Limewire or Audiogalaxy or Soulseek. In very broad terms, the thing that changed the game was iTunes – it was easy, convenient and reasonably priced. There was an acknowledgement that for it to work, in order to convince people to eschew free, they couldn’t take the absolute piss, and that was what made it successful. Not just that though, the relative ease of use helped grow online music sales.

The Premier League have a slightly different issue. It’s easy for anyone to find streams these days, and there are a lot of tech savvy people out there who know how to find perfect HD coverage for any match they want. At the same time, there’s a large part of the audience who don’t want to go trawling websites to watch games on their tablet or laptop. They just want to sit down on the sofa, turn on the TV and watch without any fuss. The opportunity to reach them, first of all, at a price they wouldn’t consider prohibitive, has now been lost, because as much as I love Arsenal and could possibly consider paying that for a single game – there’s not a snowball’s chance in hell I’d pay it for any other team or any other fixture.

That’s a massive part of your potential audience gone, straight away. They will either stream it, or just not bother, and neither is in any way beneficial for the Premier League, the product its trying to sell, and all the associated brands, sponsors, advertisers and so on. It’s so hopelessly short-sighted, and remember: what they’re trying to sell at £14.95 is a facsimile of football. Empty stands, fake crowd noise, you’re buying a burger with no meat at an extortionate price. They really need to think again.

Then we discover over the weekend that Liverpool and Man Utd have been driving ‘Project Big Picture‘ which is presented to us as something that will be beneficial to EFL clubs, but in reality takes us one step closer to a European Super League, gives more power and more money – of course – to the ‘big six’, and I’m sure in time will strip more of the essence of sport from football. Would you be surprised to see a Premier League in which some clubs can’t be relegated because of their supposed stature? Control over broadcasting deals for their own financial benefit at the expense of those lower down?

At a time when football, like many industries, is being hit hard by the pandemic, when many clubs are looking at extinction as long as fans are unable to attend and tickets are being sold, it’s disgustingly cynical. Yes, there needs to be some plan to try and protect the game as we know it – or knew it, and the clubs lower down, but this a land-grab by opportunistic club owners, billionaires and oligarchs, nothing more, nothing less.

All of which makes for a very cheery start to a new week, eh? Plenty to chew the fat on in the arses (comments) if you’re so inclined. James and I will be recording an Arsecast Extra for you today. As ever if you have questions or topics for discussion, send to @gunnerblog and @arseblog on Twitter with the hashtag #arsecastextra – or if you’re on Arseblog Member on Patreon, leave your question in the #arsecast-extra-questions channel on our Discord server.

I’m not exactly sure what time we’re recording though, so keep an eye on Twitter and I’ll update as soon as I know. In the meantime, take it easy.