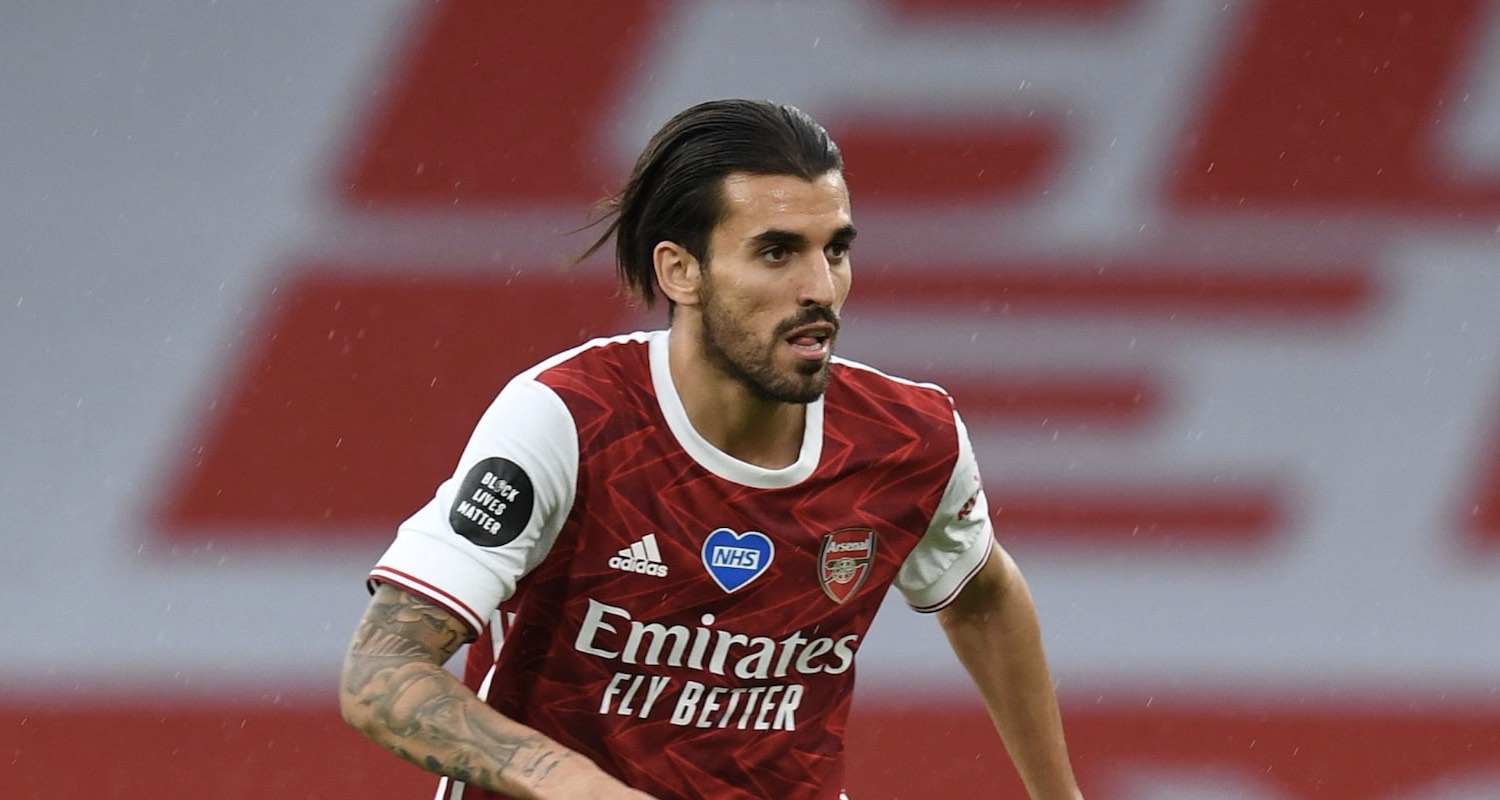 With less that two weeks until our first Premier League game, and with some players away on international duty, the training ground build-up to the new season will be a bit quieter than normal. There’s no chance we’re going to get all our transfer business done before the Fulham game, but there’s an opportunity to start shaping the squad and sort out a few ins and outs.

There’s nothing official yet, but here’s a look at the latest rumours, in and out.

He played well in the Community Shield, but it seems as if he’ll be joining Newcastle on loan for the season. We know we have too many central defenders on our books right now, and to me this feels like a pretty sensible move. All going well, he gets a year of Premier League football under his belt and reaps the benefits of it.

Since his ACL injury in December 2018, he’s never really had a consistent run of games, and his form has been patchy. He’ll turn 25 this month, still relatively young for a central defender, and he’s at something of a crossroads. I think there’s still potential there, but I can understand why there might also be concerns about how good he can be.

A loan move helps us figure that out. If he does well at Newcastle, and he’s likely going to be busy at the back there, we get back a better player who has hopefully come through a season without injury and is back to his physical best. If it doesn’t work out, it makes it easier to decide his future lies elsewhere. Fingers crossed for the former though.

Another one of our eleventy-trillion centre-halves, and his departure is another which makes a lot of sense. He’s 32, has less than 12 months on his current deal, and is some way down Mikel Arteta’s pecking order. He has previously said he’s not interested in sitting around if he’s not going to play, so if he has the chance to do that in Naples, then why wouldn’t he take it?

They are reportedly going to pay us around €4.5m which isn’t a great return on the £16m we paid Borussia Dortmund, but given his contractual situation, his age, the market and all that, it’s a lot better than nothing.

Arsenal officially announced yesterday that we had terminated the Armenian’s contract ‘by mutual consent’, allowing him to join the Italian side for free. All in all, the deal to bring him to Arsenal has to be one of the worst in football history. We turned down £60m for Alexis Sanchez from Man City towards the end of the previous transfer window, thus creating a scenario where somebody thought a straight swap between us and Man Utd for Mkhitaryan was a good idea.

For the clubs, it was an utter disaster. United paid Alexis close to half a million pounds a week for 5 goals and some insipid piano playing. We got a little more from Mkhitaryan, but never got anything close to value for money for the £200,000 a week we agreed to pay him. The players and their agents will have a very different perspective of how this went, as they sit around in their swimming pools filled not with water but gold coins and precious gems, but as a club we have to chalk this down as one of the worst deals we’ve ever done.

It illustrates very clearly how important contract management is, because we’d put ourselves in a position where we had no leverage and were desperate to do anything. It’s not as if it was the first time we’d done it either. Players like Andre Santos, Park Chu-Young, Shokdran Mustafi and Lucas Perez all came to the club because we had left things late and we never got value from them either, but the Mkhitaryan signing should be forever used as an example internally about how not to conduct a transfer.

We turned down £10m from Roma in January, hindsight is 20/20 of course, and nobody could see the pandemic coming at that stage, but it’s a cherry of regret on top of the cake of mournful ruefulness.

Some good news broke last night with a report from Spain that Dani Ceballos is to return on another season long loan. He ended the last campaign very well, and hopefully it’s something he can build on. There will be no acclimatisation this time around. He knows the club, the players, the Premier League and so on, and that should mean he hits the ground running.

“Only Arsenal”, is a quote being attributed to him as he rejected offers from elsewhere, so his stock with fans will rise high because of that, and because he adds something to an area of the pitch which really needs it. There are still big questions over Lucas Torreira who is being linked back to Italy; and while Mikel Arteta seemed to open the door for Matteo Guendouzi last week, his absence from the Community Shield squad is quite telling in my opinion.

My hope is that Ceballos isn’t the end of our midfield business. Realistically, as good as his return is, it only helps partly reassemble what we had last season – and I think what we had last season needs improvement if we’re to be better for the upcoming campaign. I know Mohamed Elneny is back in the fold to give us a little more depth, and if he stays I think he can be a useful squad option but not much more. He certainly doesn’t provide us with that injection of quality we really need to take a step forward.

Our ability to bring that kind of player in depends on sales and generating funds, and as yet our most valuable assets aren’t really attracting the kind of bids we’d find hard to turn down.

A brief one this, because I’m not sure how much substance there is to the story. Reportedly they want him, but need to move on Diego Costa first. There’s also the Thomas Partey element to this, and the fact if we did sell him, we’d more than likely need a replacement of some kind, because I’m not quite sure Eddie Nketiah is ready yet to fill the gap.

He has two years left, he’s 29, in ideal circumstances you either make a decision to extend or you sell. The circumstances are far from that though, so my gut feeling right now is that he’s going to stay and we might see a cut price departure next summer.

Right, I’ll leave you with the brand new Arsecast Extra, plenty to discuss including what we might do with Emi Martinez and Ainsley Maitland-Niles. Happy listening, more here tomorrow.