Home Arseblog, the arsenal blog Fulham preview: Goalkeeping clarity, but some thinking to do at centre-half 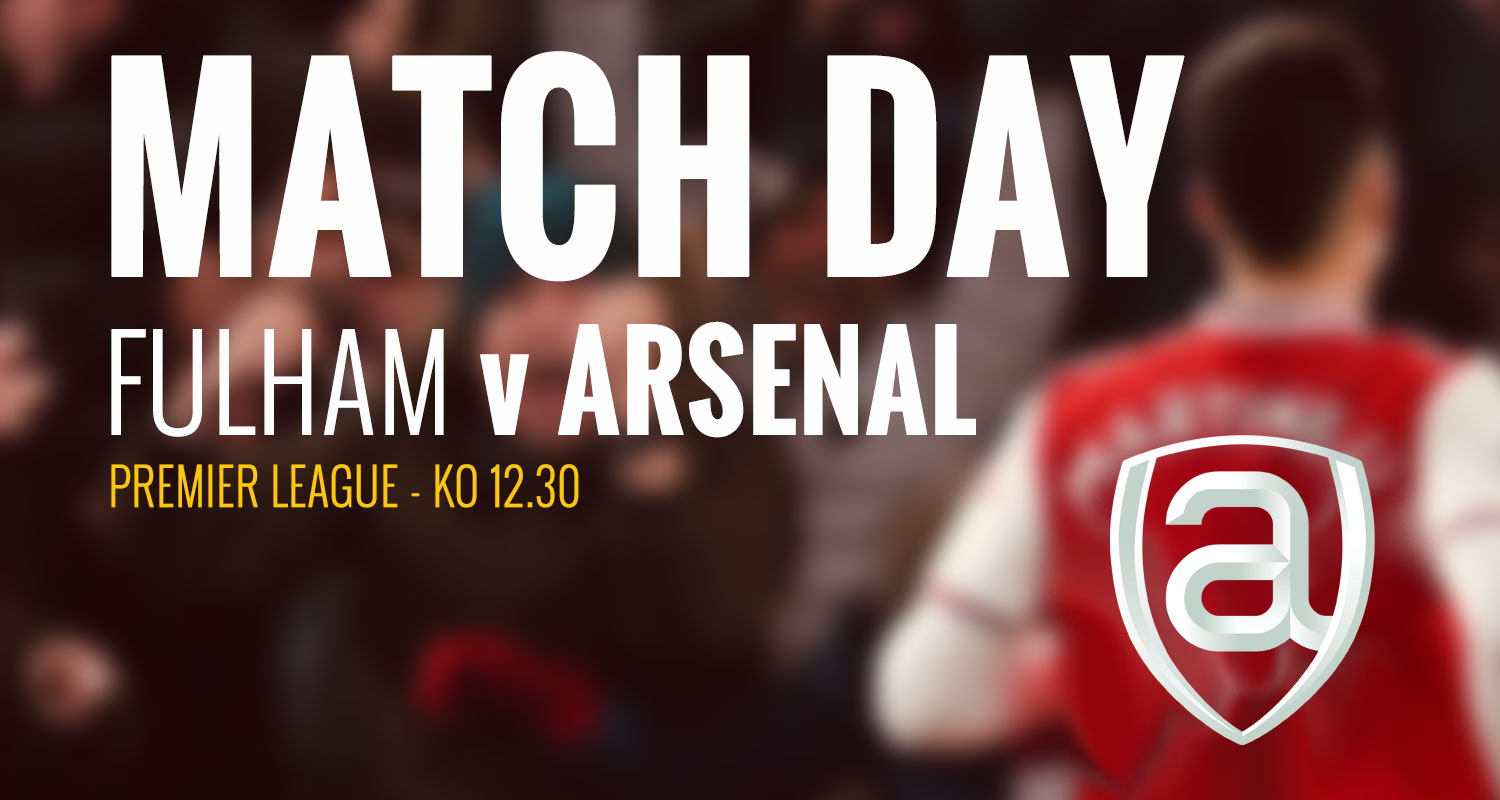 Ok then, here we go again! A brand new season begins today as we take on Fulham at Craven Cottage. In terms of previewing this one, we’re going in half-blind, because we don’t have any form guide, or wider knowledge of fitness/readiness, so it’ll be very interesting to see what Mikel Arteta does with his team.

One thing we do know is that Bernd Leno will start in goal. At his press conference yesterday, Mikel Arteta played down suggestions that whoever got the nod today was going to be the de facto number one, saying that he would pick whoever was training best – just like in any other position. However, last night it emerged that Martinez would not be part of the squad for today’s game as interest in him from Aston Villa and also Brighton ramps up.

There was also an interesting quote from the manager as he admitted it’d be tough to keep them both happy:

They want to know their role and at the end of the day it is one position to fill in, and the other one has to support the No 1 and the one who is playing 100%. If you are not able to do that, you cannot be part of our top squad and you should not be here.

Like many of you, I’ve been hugely impressed with Emi, and I like him a lot as a goalkeeper. I feel like he has done everything possible to take his chance and to stake his claim for the number 1 spot, and his departure would be a tough one to take. I suppose it is worth remembering that when Leno got injured against Brighton there was genuine dismay because of how good he’d been. When the fear was he’d be out for a long time, the general consensus was that we would have to go out and buy a goalkeeper.

Emi’s performances allayed those fears, but if 6 months ago someone had come along with close to £20m for him, it’d have been seen akin to a lottery win. The unfortunate reality of our financial situation is that offers like this are hard to resist, and even more so if the player himself has made it clear he’d like to go and stake his claim as number one at a Premier League club. I certainly don’t blame him for striking while the iron is hot, his stock is as high as it has ever been, so the opportunity to play regularly as first choice and go from a £20,000 a week player at Arsenal to a £75,000 a week player somewhere else is hard to resist. The knock-on effect is that some of that transfer fee will have to be spent on a replacement – we need a number two because Matt Macey has been told he can leave. That’s an discussion for another day though.

The other big issue for today is the centre of our defence. With so many centre-halves on our books, it’s very Arsenal that we’re in a bit of a pickle about who we’re going to field today. David Luiz and Sokratis miss out due to injury, while we’re already without Shkodran Mustafi, Pablo Mari, and Calum Chambers as they recover from their longer-term problems. That leaves Arteta with Rob Holding, William Saliba, and Gabriel.

Together, they could well be a balanced back three with the two new boys either side of Holding in the central position. I just wonder if that might be too inexperienced for Arteta who might want to ease them in more gently, Saliba in particular. We know that Kieran Tierney has played in the back three, but his presence on the left hand side is where you’d envisage Gabriel playing, and while I don’t know for certain, I’d have doubts he’d be deployed centrally with Holding the other side. I wonder if, all things considered, we might see a back four today, with Holding and Gabriel flanked by Hector Bellerin and Tierney.

In midfield we have lots of options. Arteta can take his pick from Granit Xhaka, Dani Ceballos, Mohamed Elneny, Lucas Torreira, Joe Willock, Matteo Guendouzi and Mesut Ozil who have all been training this week. There may be some fitness issues, but as far as we know, there are no injuries to contend with. Ahead of them it’s basically the full complement too. Pierre-Emerick Aubameyang, Alexandre Lacazette, Bukayo Saka, Nicolas Pepe, Reiss Nelson and Eddie Nketiah are are in the mix – only Gabriel Martinelli remains sidelined because of his knee injury. So, there are no shortage of options in midfield and attack. Update: I forgot Willian, we also have him!

We know that there are no easy games in the Premier League, but this is an interesting opening fixture. Away from home to a newly promoted side, it feels like the kind of game where we’d like to exert some influence and control, something we found a bit tough at times last season. Perhaps this might also be a factor in going with a back four if that’s what we do, adding the extra man to midfield to provide us with another option there – creative or otherwise – to try and dictate the game from this area of the pitch. Games against the so-called smaller sides were banana skins a bit too often last year, even under Arteta, so it’d be nice to set down a marker today with a performance, but first and foremost the right result.

I know it’s an early kick-off but if you haven’t already had a chance to listen, we had two podcasts for you yesterday (Episode 595 and Episode 596) as well as a long season preview in which we assessed the squad as it stands.

Join us later on for the first live blog of the new campaign, and as ever we’ll have all the post-match report, player ratings, stats and more on Arseblog News.

Fingers crossed we get off to a good start – come on you reds!