Home Arseblog, the arsenal blog Reading between the lines of Arteta’s press conference 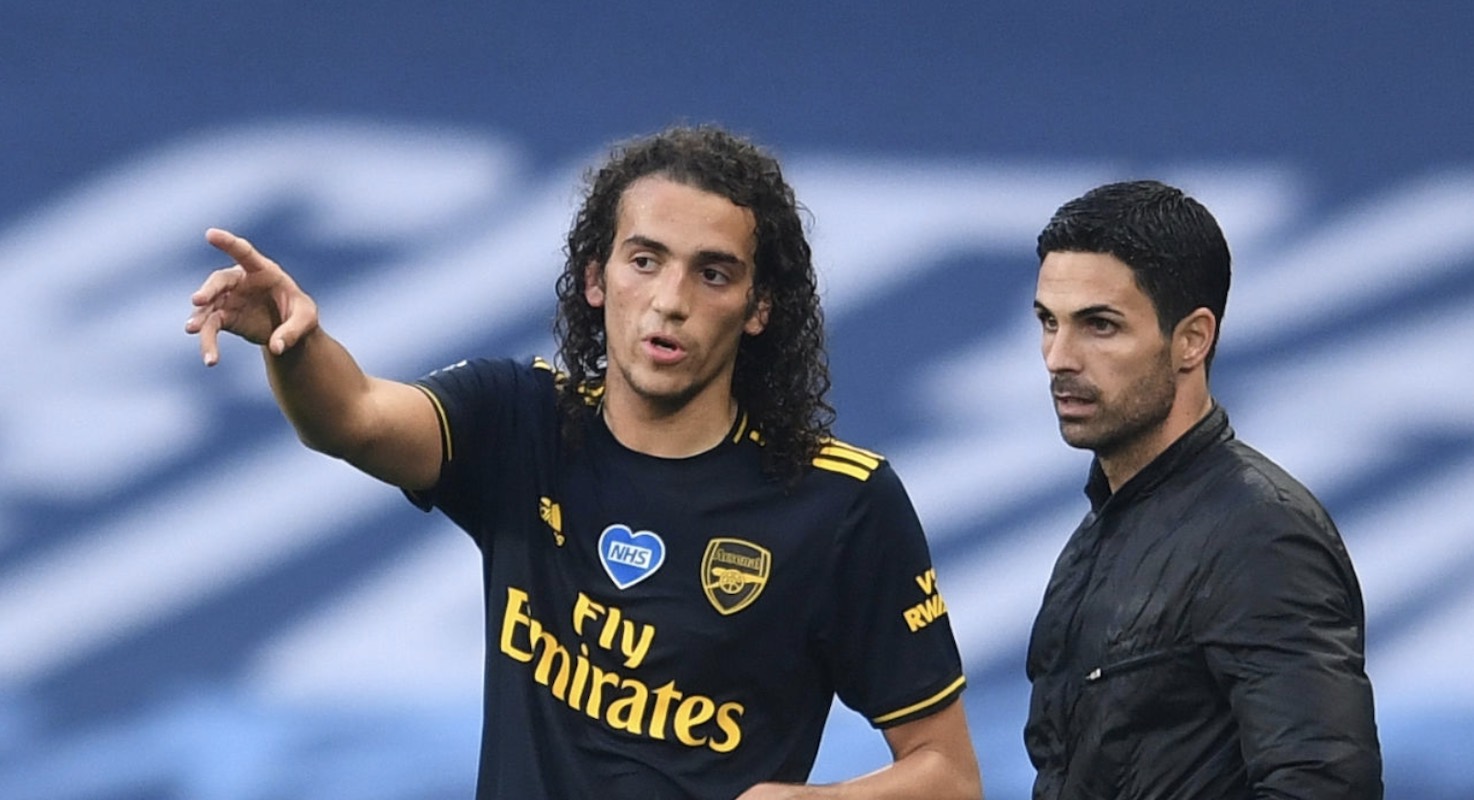 Happy Friday to you.

Mikel Arteta met the press (over Zoom) yesterday, and just over three weeks after we won the FA Cup, we’re back up and running again. As you can imagine there was a lot to get through, with the manager being asked about fitness, Covid-19, fans being allowed back in the stadium, transfers, contracts, the futures of individual players, Black Lives Matter, and more.

The easiest way to do this is by highlighting the most important/interesting bits, so let’s do that, starting with:

When a player is in London on Monday for a medical, there are expectations that he’ll be announced not long after. The thing about transfers is that there are all kinds of little things involved which can prevent the deal being fully completed. There are two clubs involved, the player, his representatives, so there are lots of Is to dot and Ts to cross.

Arteta said as much yesterday regarding the Brazilian:

We cannot announce anything yet, the deal is not finalised. Sometimes that in the final stages is not as easy as it looks, but again we’re pretty positive that we can do the deal.

He didn’t deny the fact he’s a player we want or anything like that, so I think this is just a matter of patience until those fine details are completed. Until it does go through, there’s always a worry in the back of your mind that something might scupper the deal, but I think this one is as close to a sure thing as you can get. That said, my information is that he’s been ‘close’ for some time now, so fingers crossed there’s nothing untoward going on.

“We’ve had some really good talks with him and his agent. I am pretty confident we’re going to find an agreement soon. That’s my feeling again.”

I don’t think I need to add anything to this. As far as I’m concerned this is not a question of if it gets done, it’s a question of when it’s announced. Arteta more or less confirmed that anyway, when he responded to a question about how it would be a big boost for everyone to secure his future. He said:

“Absolutely, and for him as well I think! I think he should be very happy he’s able to stay at the club a long time, and I think people will be very happy at that news.”

It’s always interesting to read things into what a manager says in a press conference. You can take things at face value, and that’s fine. Often there’s nothing more to what is said other than the basic message he is putting out there. Sometimes though, there’s more to it. The words used are very deliberate, perhaps to get across a position the club might hold for its own benefit, or to transmit a message to the wider world.

I think there was a bit of that going on yesterday with a couple of players. First, Ainsley Maitland-Niles, whose future remains uncertain. Arteta made it clear that he sees the 22 year old as a valuable player in whom he has a lot of faith, saying:

He’s a player that I’ve said since I joined that I really like. The best way to show that is that I have played him in the most important games of the season and he responded really well, so that’s where we are with the player.

You could interpret that very public backing as a way to convince the player that he has a future at Arsenal. It’s also possible that in a week in which we’ve rejected a bid from Wolves, talking up his quality and making it clear we value him, we’re hitting the ball back into their court and telling them up to come back with a figure more in line with how we regard his talent. I do think Arteta likes him, you don’t play a guy in a cup final just because you want to convince him you rate him – the game is too important for that, but in a summer where incoming funds are going to be very important, we’re also making sure nobody goes for less than we want.

Similarly, when he talked about Matteo Guendouzi, revealing talks over the break and that he would be viewed the same as everyone else, it’s hard not to think there’s some positioning going on here. It may well be there has been rapprochement, a healthy conversation between manager and player, and an olive branch has been extended.

However, those would have to be some serious peace talks given how Guendouzi was excluded after the Brighton game. He wasn’t allowed train with the first team; he wasn’t with his teammates as we won the cup – and instead of a message of congratulations from afar, he posted a picture of his holiday on his Instagram. Churlish? Childish? Whatever, it was obvious he was very much out in the cold, metaphorically speaking.

As I wrote the other day, when clubs know a player is in that kind of position at a club who desperately want to get rid of him, it drives his price down and the chances of him leaving right at the death are massively increased. As far as I’m aware there have been no offers for Guendouzi, only Arsenal unsuccessfully trying to use him as part of swap deals. Offers which have been swiftly rebuffed too.

The fact he’s got a reputation at 20 for being problematic doesn’t help either. So, publicly trying to mend fences and suggesting he’s shown some maturity to be considered again makes sense, even if you’re still trying to move him on. He has two years left on his contract, it seems far-fetched to think we’ll be offering him another one, so now is the right time to sell. One to keep an eye on, for sure.

Areta also spoke about Elneny, hinting he could go; and Dani Ceballos, a player he wants to bring in again after the midfielder said he wanted to come back, but as yet what Real Madrid want to do with him is unclear. What I think is obvious is that because the window remains open until October 6th, and the market will get busier and busier as that deadline approaches, we’re going to see a lot of business go down to the wire.

It’s not ideal, but I don’t think that’s something we can avoid, given the various pressures that exists for individual clubs and with football finance as a whole right now. I’d suggest that our squad for the game against Fulham on September 12th will look considerably different from the one we name for trip to Man City on October 17th, the first game after the window closes. How we navigate the uncertainty in those first few games that will be interesting and challenging, but I don’t think we’ll be the only club dealing with incomings and outgoings during that time.

There was a lot more to the presser too, and you can find the full transcript over on the official site.

Right, that’s your lot for this morning. The Community Shield is tomorrow, a brief preview of that on Saturday’s blog, and for now I’ll leave you with a brand new Arsecast chatting to Matt Spiro about William Saliba, Gabriel and Nicolas Pepe, before James and I discuss the midfield as the key area for this transfer window. Listen/subscribe below. Enjoy!