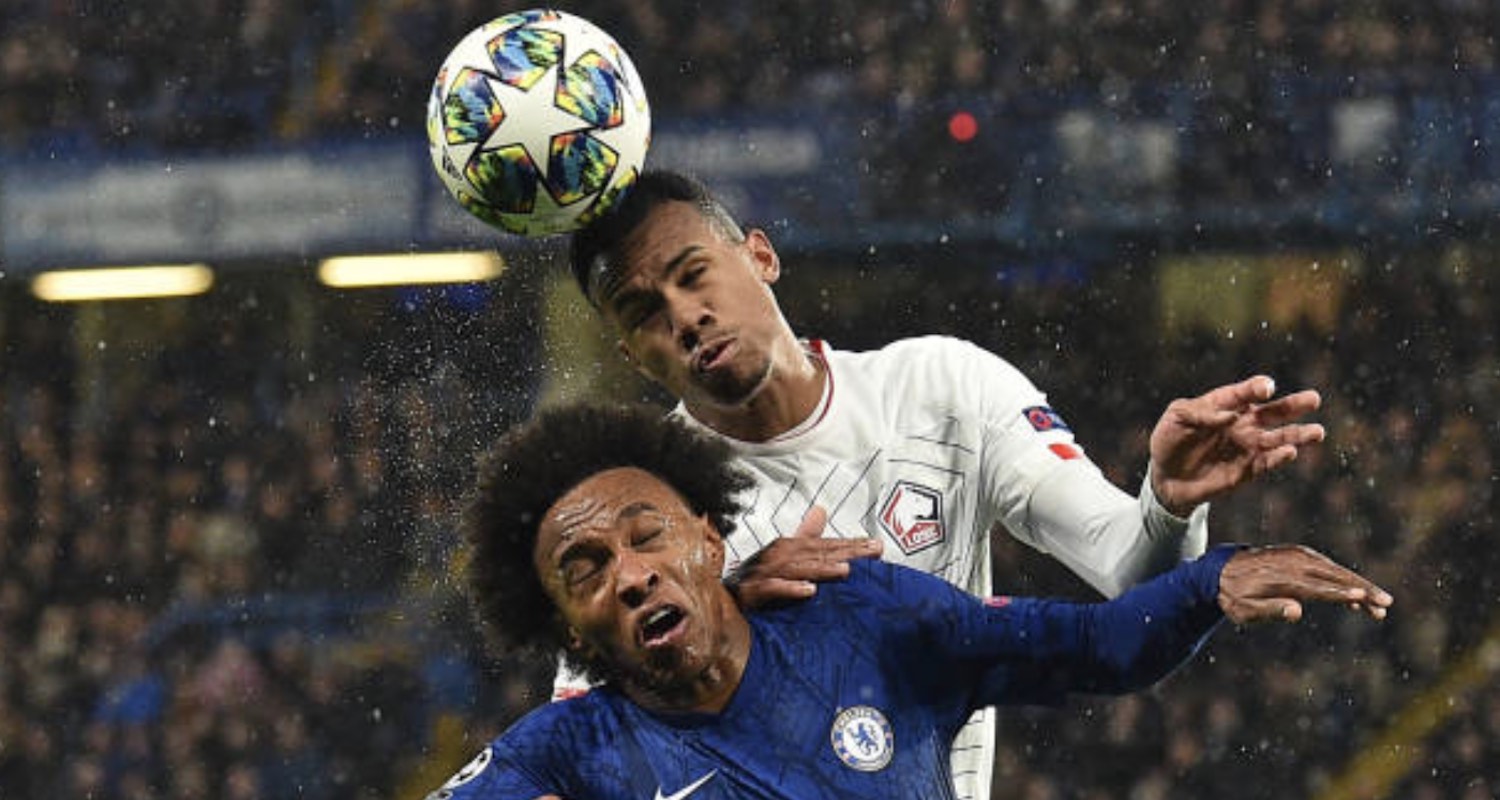 For as long as I can remember, people have done their best to uncover any morsel of information about a potential deal or a player linked with a club, however vague it might be. This is not called ‘silly season’ for no reason. It has given rise to self-styled ITKs (In The Know) accounts who pretend they have lots of insight but at best make educated guesses, and at worst are basically just inventing stuff to gain Twitter clout – as the kids might say.

Yet, there is some method to the madness. The ubiquitous nature of social media means that players have digital footprints, which those of a certain disposition are ready and willing to track until the ends of the digital earth. Like hunters from an ancient tribe who can follow the path of a deer through the forest, the time-honoured techniques taught to them by their ancestors, these guys can find connections between players and clubs that few knew existed.

We used to make jokes about how the sister of the brother of the uncle of the third cousin of a player had started to follow Arsenal on LinkedIn, but stuff like social media is important now. I mean, not in the grand scheme of things. I suspect many of us when we get to our dotage will look back from our comfortable chairs, blankets on our laps, and think ruefully about how much time we spent on Twitter dot com when we could have done something … you know … useful with our time.

‘What did you do when you were young, Grandad?’

‘Well Jimmy, there was that time the football club I used to support …’

‘Ah yes, Arsenal. Before the owner ran it into the ground and repurposed the stadium as London’s biggest outdoor swimming pool … anyway, there was this time we were being linked with a loan move for a Spanish defender who was playing in Brazil and I spent all day looking at FlightRadar24 to track his flight to Luton Airport and I posted updates to my Twitter followers.’

‘Oh, it was this place where I pretended to be a Transfer Mule with sensitive corporate information that I just made up.’

But for players their social media profiles are part of their ‘brand’, if you like. It’s a way for them to connect with fans, to engage with fans, and it allows them to promote themselves to a captive audience. It’s obvious that for some these channels are absolutely managed to the Nth degree, to give us a perfectly sculpted view of the individual. Are we seeing the real person or a facade which is cultivated by a marketing team whose job it is to present a version of that person? It fluctuates, obviously. In some cases it’s about polishing the public image, maintaining the halo, and ensuring the product that is [Hashtag + Player Name + Shirt Number] / [Potential use of catchphrase].

In others, it’s a genuine glimpse into who they are as people, for better or worse. Sometimes worse, but that’s part of the fun too. All the same though, these are young men, social media is part and parcel of daily life for so many, so it’s not impossible that when players follow other clubs or players, or like things, it might give us some hint into something that’s going on – however strange that might sound. Does this mean that Gabriel Magalhaes is going to join Arsenal? I can’t tell you, but stuff like this is not quite as silly as it used to be, even if I find the forensic scouting of people’s lives a bit odd.

What would be genuinely amazing is if he did all this Arsenal following and then joined another club. Napoli are said to be interested. I don’t know if his brother-in-law’s step-daugther is following them. That would quite the long-con, follow and liking stuff related to one club when you know fine well you’re joining another. I mean, if I was a player of some repute I’d do it to Sp*rs, just for the laugh.

Back to Gabriel though, I did notice that he is connected to a hair designer, which could mean he’s about to get a haircut. When do you get a haircut? Ok, when it gets too long, but also ahead of an important event. You want to look your best. Think a wedding or a night out. Or, and I think you know where I’m going here, before a photo-shoot in which you’ve gotta look 100% fresh. Nudge nudge, wink wink. Green screen ahoy. You know where else you can get haircuts? London. Holloway Road is full of barbers. I think we can now safely put all the pieces together.

In actual real-life transfer news, a couple of our young players have gone out on loan for the duration of the upcoming season. Centre-half Zech Medley has joined League One side Gillingham, while full back Zak Swanson will spend the new campaign with MVV Maastricht in the second flight of Dutch football.

Best of luck to them both. I suspect there will be quite a few outward loan moves this summer. The quality of our Academy graduates in recent times means lots of clubs short on resources will be looking at the players we’re producing as potentially very useful, so I reckon we’ll see more go out before this window closes.

Right, I’ll leave it there for today, but if you haven’t had a chance to listen yet, the Arsecast Extra is below. We chat Willian, scouting, Lacazette, Maitland-Niles, and lots more. Enjoy.