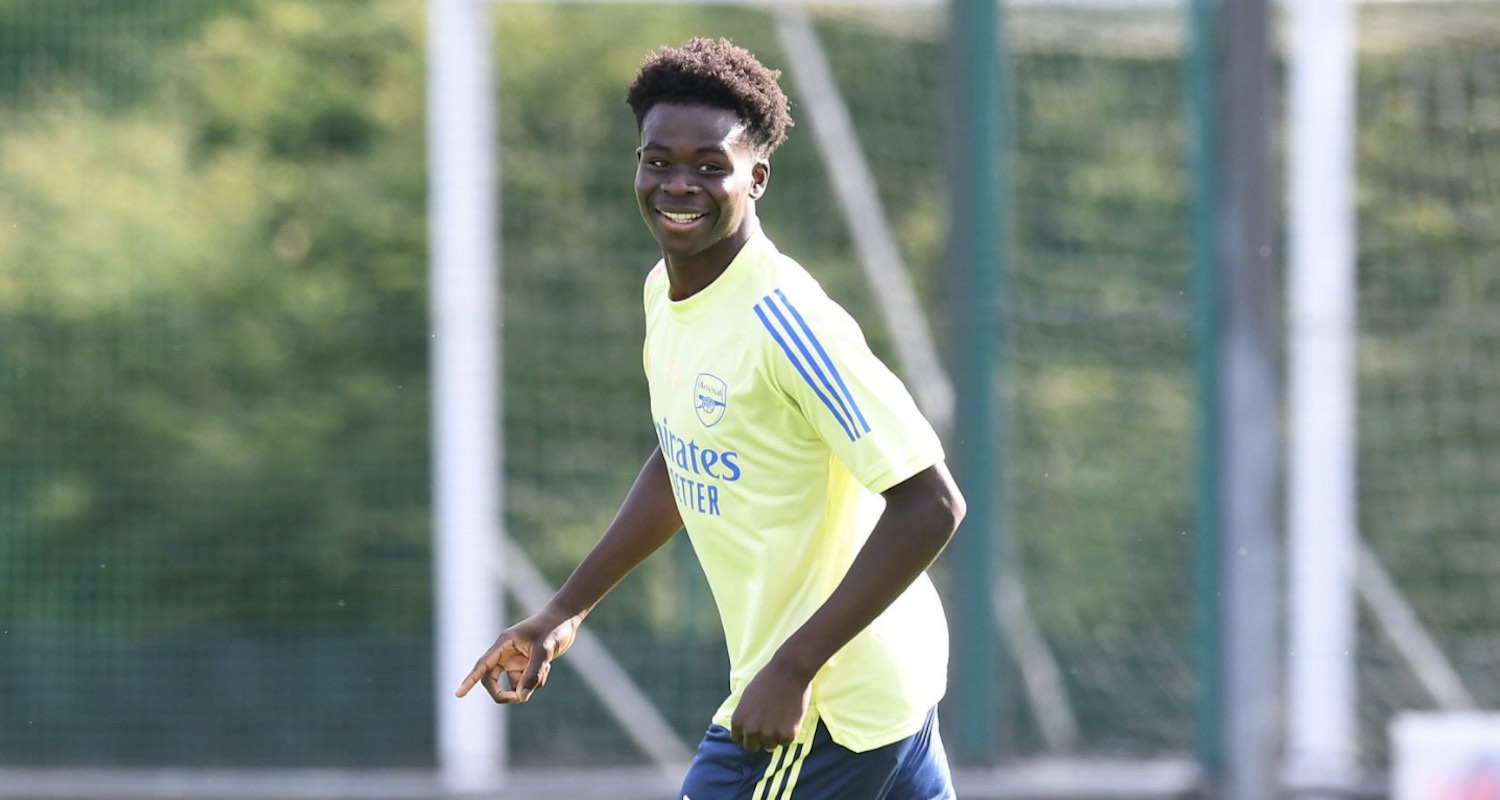 Tonight it’s a trip to Aston Villa to take on a side who are currently sitting in the relegation zone and who need three points – nothing less. It’s going to be a very tough night against a team scrapping against relegation.

That’s a factor we’re going to have to deal with, as is the fact we just played a gruelling FA Cup semi-final on Saturday night, so there are going to be some heavy legs. In all the enjoyment of the defeat of Man City, we shouldn’t forget what an effort it was, how much commitment went into that performance, and given it was our 10th game in a month, it will have cost some players physically.

Like it or not, Mikel Arteta is going to have to rotate tonight. Ahead of the game, he said:

I have to see them today and see how they recover because they played a lot of minutes in the last few games and I’ll pick the team again that can go and beat Villa.

There are some obvious alternatives for him. Eddie Nketiah is back from suspension; Cedric was cup-tied for the weekend so is back in contention; while players like Bukayo Saka, Reiss Nelson and Lucas Torreira could add some relatively fresh legs. Shkodran Mustafi is out with a suspected hamstring strain, so something will need to change at the back. Rob Holding and Sokratis give the manager options there.

If the plan against Liverpool and Man City was containment, in no small part because of the quality of those sides, will Arteta think about his system/formation? That way of playing, where you sit and soak up danger and then hit on the counter, is understandable when you’re facing one of the best teams in Europe, but what about when you need to be more proactive? To be fair, we played with the back three and scored four against Norwich, so it’s not so much about the formation itself, but the intention with which you play.

Tonight you’d expect Arsenal to have more of the ball than we’ve had in the last couple of games. The in-possession/out of possession fluidity to the way we’ve been set-up means that when we have the ball, we’re trying to get that extra man in midfield. Tonight, on the left-hand side, that could be Bukayo Saka, and we know from what we’ve seen this season that’s somewhere he can make a real difference.

Last night’s win for Wolves over Crystal Palace makes finishing 7th very complicated, to say the least. They now sit in 6th on 59 points with a game to play; Sp*rs are in 7th on 58 points with one game left. Their respective goal differences are +13 and +14. We’re currently in 10th with two games left to play, a maximum of 59 points available to us, so we need both those teams to drop points in their final games (Wolves visit Chelsea, Sp*rs visit a Palace side have lost their last seven successive games). Not only that, our goal difference of +8 means we’re going to have to score lots of goals to have any chance.

Realistically, it’s a very long shot, but the only thing we can do is try and win tonight and hope for some kind of final day miracle. Whether it’s a dodgy lasagne, a crazy game with red cards and unlikely results or whatever, we’ll need something. But without a win tonight at Villa Park, the final day won’t matter. The FA Cup does provide us with another avenue to Europe, of course, but as last season demonstrated, banking on a cup final can be a disappointing business.

Update: Apparently I’ve got this slightly wrong in terms of the permutations, we just need one of Wolves/Sp*rs to drop points to finish 7th and qualify for Europe – but let’s hope they both do, and especially Sp*rs.

Anyway, we’ll see what transpires this evening. Arsenal have shown plenty of character in the last week, but consistency has been an issue for us throughout this season. Let’s hope we can do what we need to, and keep things going until Sunday. As ever, you can join us for live blog coverage later on.

Meanwhile, Mikel Arteta had plenty to say in his press conference yesterday, including:

You can find the full quotes and those stories over on Arseblog News, just follow the links. The one I liked best though was when the manager was asked about Arsenal playing out from the back. We scored a brilliant goal at Wembley because of the way we kept possession, yet it was called a ‘risky tactic’ and Arteta was quizzed as to whether or not it made him nervous when his players do it. His response:

No. I get nervous when we kick the ball long. The quicker it goes there, the quicker it comes back. I’d rather do that with the right structure, the right timing and using the right spaces. It’s something that we have to do more often.

I know for some it’s heart in mouth stuff, and there are always going to be moments where it looks like it’s the wrong thing to do, but I like Arteta’s outlook on this. If you just ‘get rid’ and lump the ball up the pitch, you’re generally just conceding possession, giving it away, and ultimately putting yourself under more pressure. The risk/reward ratio is high, but when you see us score the kind of goal we did against a team like Man City, it’s evidence that these players can do it. That means these players can get better at it if they do it more often and become more comfortable. And extrapolating even further, if/when we have better players in key positions – something Arteta has been very vocal about as we know – it will be better again.

Everyone has their own personal preferences when it comes to how they want their team to play, but in the modern game, this is the way the top teams do it. If we want to be one of those again, we can’t just launch missiles towards our strapping centre-forward that we don’t have anyway, so get used to it!

Righto, I’ll leave you with what as a fun Arsecast Extra to record yesterday – catch you later for the game.