Home Arseblog, the arsenal blog Guendouzi gets away with one + contract decisions imminent 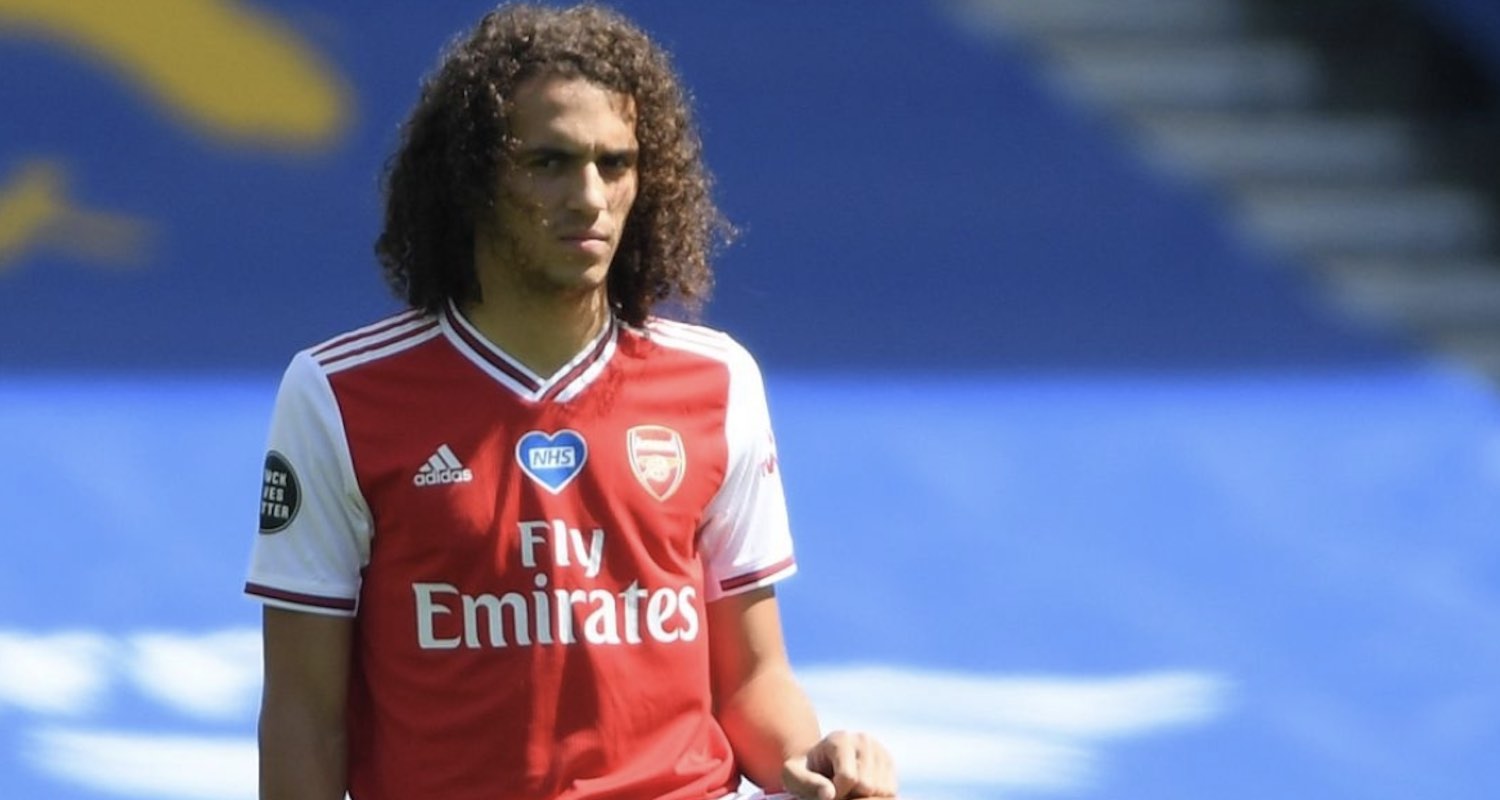 Let’s start with Matteo Guendouzi who was yesterday ‘let off’ without further FA punishment for his silly grab at the throat of Brighton’s Neal Maupay at the end of the game on Saturday. As I said at the time, it was annoying because I’d have preferred the Arsenal players to show a bit more of that kind of fight during the 90 minutes, not after the final whistle, and all things considered I do think he’s a bit lucky to get away with it.

In a statement the FA said:

Matteo Guendouzi’s conduct during this incident was not seen by the match officials at the time, but it was subsequently reviewed by the VAR, so he will face no further action.

That means he’s available for the trip to Southampton on Thursday, but whether or not he starts remains to be seen. Mikel Arteta has to ponder his midfield options, Guendouzi was part of a set-up which really didn’t work against Brighton, and if the manager shakes things up a bit he could be left out. However, without Granit Xhaka or Lucas Torreira, and with the increasingly disappointing Dani Ceballos the only other ‘senior’ player for that position, chances are the young Frenchman will get the nod. Hopefully he can channel his passion in a more positive way this time.

There are also reports this morning that he was involved in some goading of the Brighton players, and while giving it the big one about how much you earn isn’t particularly smart or clever, it’s very hard to get bent out of shape about it. Players say all kinds of things to each other on the pitch during matches. Not just in the Premier League, at every competitive level of the game it goes on – from Sunday League right the way up.

If the Brighton players, or as I suspect the one Brighton player in particular, took exception to a bit of in-game sledging and then went to the press with it, they’re delicate little flowers, aren’t they? One might even suspect that in order to take the focus off a player whose snide foul looks set to put Bernd Leno out of the game for months and months, it suits them to have this story play out on the back pages. That means nobody’s talking about Maupay anymore, and nobody’s having the conversation about how football needs to address an issue which continues to be ignored – challenges with no intention of playing the ball, and deliberately fouling players while they’re in the air/off-balance.

So, while I’m kinda on the fence about Guendouzi as a player, and I think the hype-train went a bit early on him, I don’t have any real problem with someone who at least has a bit of personality. At a time when we’re a team which really lacks that, he definitely has some. It’s just about getting him properly focused on the job he has to do first, and then he can say what he wants to whoever he wants when the performances back him up.

Also, if Arsenal got a bit of luck with the FA decision, it feels like we deserve it. I don’t think we’ve had much since Arteta arrived, between injuries, red cards, a worldwide pandemic, and all the rest. And when you consider the amount of bad luck we’ve had since the restart it’s overdue. We lost Granit Xhaka to injury two minutes into the City game, and then Pablo Mari picked up a serious injury just a few minutes later – before we played out most of the second half with ten men (making it physically more draining) thanks to David Luiz. Then our goalkeeper – one of the few bright spots this season because of how good he’s been – is needlessly injured by a bloke who, by all accounts, is a complete wind-up merchant himself. Which is fine, by the way, but don’t take to your fainting couch via the press because an opponent gave you some verbals.

Later on this evening Mikel Arteta will hold his press conference ahead of the Southampton game, and if we don’t have any information beforehand, no doubt he’ll be asked about the futures of the loan players we have at the club, as well as Luiz whose one year deal expires at the end of the month.

The Premier League have set a deadline of today for clubs to offer extensions to players in situations like Dani Ceballos and Cedric Soares. Various reports say that we have already done a deal to sign Pablo Mari on a permanent basis – and that was something Arteta confirmed he wanted last week – so it’s about what we want do with those three players in particular. The other side of that is what those players want to do themselves, because as we’ve seen elsewhere, some of them don’t want to risk an injury in this period which might scupper a move to another club ahead of next season.

My gut feeling is that Cedric will go without ever playing a game for us; the Luiz situation would have been sorted by now if there’d been a genuine will to make it happen so bar a last minute turnaround he’ll likely go too; while Ceballos will stay until the end of this campaign before going back to Spain and some years down the line we’ll say ‘Remember that guy?’, and some people might go ‘Oh yeah!’

Right, that’s it for this morning, but if you haven’t already had a chance to listen, there’s a long discussion on this week’s Arsecast Extra about the Brighton game, as well as our need for character and leadership, how the senior players aren’t providing the balance to the young talent, and loads more. Listen below, or subscribe in your favourite podcast app.