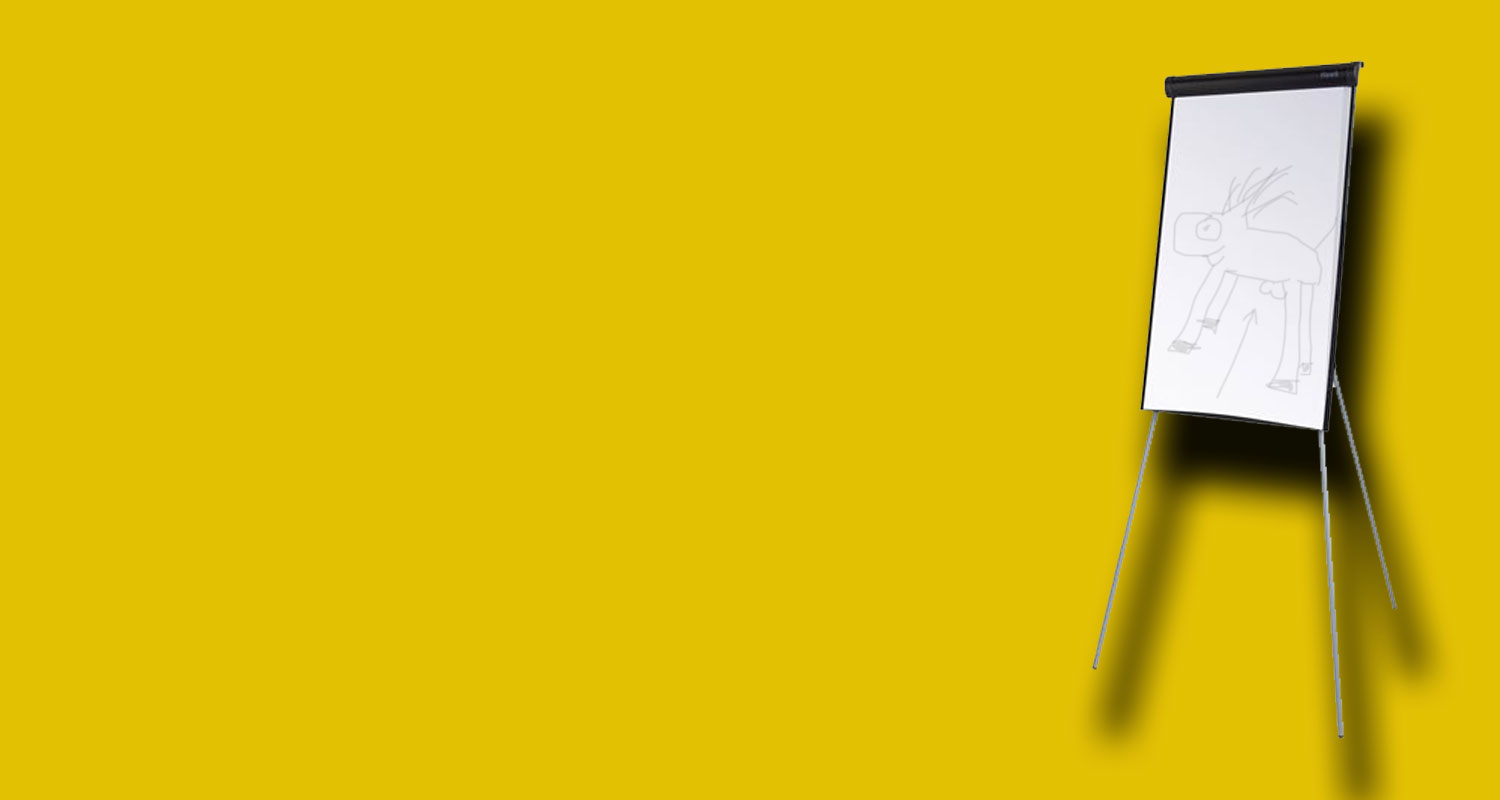 Let’s start with a clarification regarding a story in yesterday’s blog. Henrikh Mkhitaryan’s agent, Mino Raiola, has hit out at quotes attributed to the player in Italian publication Corriere dello Sport. He apparently sent a message to Arsenal to say his time in London was over, but Raiola ‘took to Twitter’ to counter that, saying:

Mkhitaryan did not send any message to Arsenal. Specially in times like these, fake news are completely unacceptable.

All well and good, but I do think people need to use different terminology in situations like this. When I hear someone using the pathetic epithet ‘fake news’, I immediately think it’s true for some reason.

“This story is untrue.”

“This story is false.”

“There is no truth to this whatsoever.”

“Henrikh did not say that.”

“The quote was manufactured. “

“There is fiction, and then there is this. Dan Brown himself couldn’t have written a bigger load of hairy horse bollocks than this.”

“The journalist in question has fabricated quotes attributed to my client and we shall demand a retraction, at least, and should that not be forthcoming we will take legal proceedings to set the record straight.”

Look, suffice to say there are plenty of ways to dismiss a story that’s untrue without using that particular term. The overall analysis of Mkhitaryan, his future, transfer value, potential loyalty bonus if he stays etc, remain valid I think. Unless there’s something truly terrible going on, players don’t ask for transfers because it tends to cost them something financially, and if we know anything about football agents, that’s not something they’re particularly keen on.

At this point, I think we’re all aware that the transfer market as we once knew it is going to be very, very different when it opens up again. I want to use the word irrevocably to describe how much it will change, but I suppose there is a chance that things might go back to the way they were, even if it’s very remote.

In The Athletic (£), David Ornstein – who is playing a blinder of late – reports that the Premier League want all contracts which are due to expire on June 30th of this year to be sorted out one way or another by June 23rd. It gives clubs a difficult choice, because a player they might have been happy to let go in normal circumstances might be someone they want to keep as they consider the difficulties of replacing him in whatever version of the market we have.

Clubs will vote on the plans next week, but the three options available to them are:

It is complicated though. What defines the end of the season? We haven’t had a start date yet, so it’s basically impossible to say ‘by September 30th’. What if football starts again and has to stop because we’ve had a second wave of the virus? Do you define it as the last moment a ball is kicked on the final game?

Uncertainty regarding the market plays into point two. It could be a case that players are cheaper as their values dwindle, but so too have cash flows and revenue, diminishing the spending power of most clubs, so there’s something to think about there. While the third is pretty self-explanatory, these are players the club is happy enough to let go one way or another, but it might again be impacted by their plans/ability to source replacements. As in any market, trends will occur, but as much as we can speculate, I don’t think we’ll really know the impact until stuff starts happening, which will certainly be interesting.

Beyond the loan players – Dani Ceballos, Pablo Mari and Cedric Soares – Arsenal don’t have any issues with first team players reaching the end of their contracts this summer. We do, however, have a clutch of players whose contracts expire next year. Those are: Pierre-Emerick Aubameyang, Mesut Ozil, Bukayo Saka, Shkodran Mustafi, Sokratis and David Luiz.

Some of them we might have wanted to sell this summer in order to raise funds for squad rejuvenation. It seems unlikely that this will happen now or, if it does, the amount of money we bring in will be far below what we had originally hoped. Where that money then goes will be up for question too. Ordinarily, it would go back into the transfer kitty, but with no revenue from match day, tickets, and potentially a cut in broadcasting revenue, it might be used instead to cover ongoing costs.

Decisions on whether to let deals run down will depend on what happens in the market, but also too on what we’ve got coming through the ranks. I think there will be a focus on young players at most clubs, as they look for ‘internal solutions’, and while you might say that an Emile Smith Rowe has the profile to fit the Mesut Ozil shaped gap in the squad should he depart, it’s more difficult when it comes to central defenders, three of them might leave this time next year, and it’s harder to see how you find those replacements at academy level. And yes, I know we’ve got William Saliba coming in, but still.

Anyway, lots of stuff to think about and to get completely wrong until such time as the transfer market opens again and we say ‘WTF IS HAPPENING?!’

Right, I’ll leave you with today’s brand new Arsecast, in which there is legal discussion of player contracts with season ticket holder and dispute resolution/litigation lawyer, Jason Shardlow-Wrest. Then it’s a long, fun waffle with one of my favourite podcasters, Adam Buxton. Enjoy!