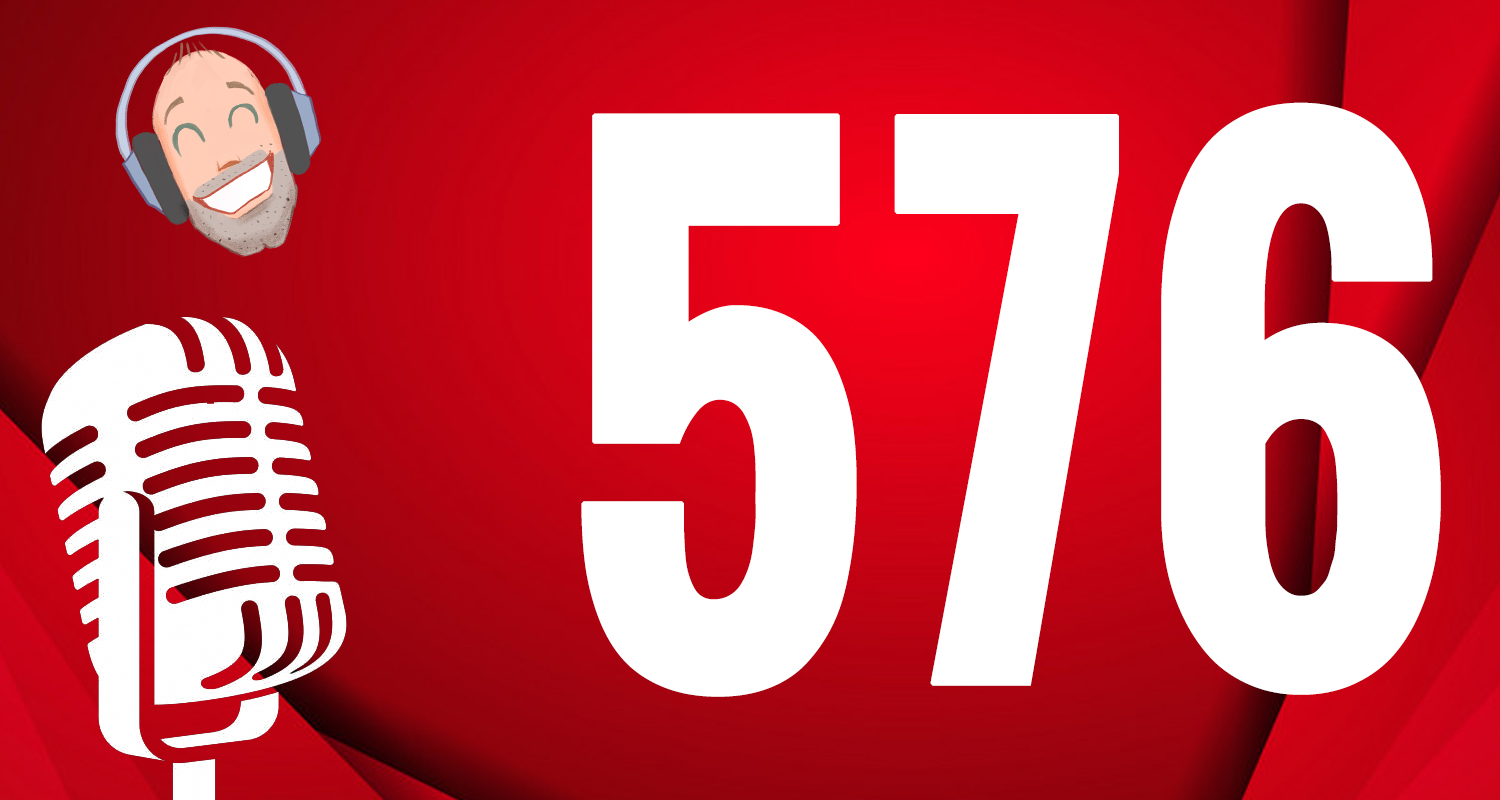 On this week’s episode, I’m joined by James Benge of Football London to discuss most of the Arsenal squad agreeing to a round of pay cuts. However, Mesut Ozil was widely reported to have held off from the agreement – what should we make of that, especially in light of comments made by his agent during the week. There’s also some European football waffle in there too.

Then it’s to New York to catch up with journalist, author, screenwriter, podcaster and Arsenal fan, Jon Ronson for some general chat about life during Covid-19, the impacts it might have on society, what he’s been up to, some TV recommendations and lots more.