Home Arseblog, the arsenal blog The shifting sands of football and reality 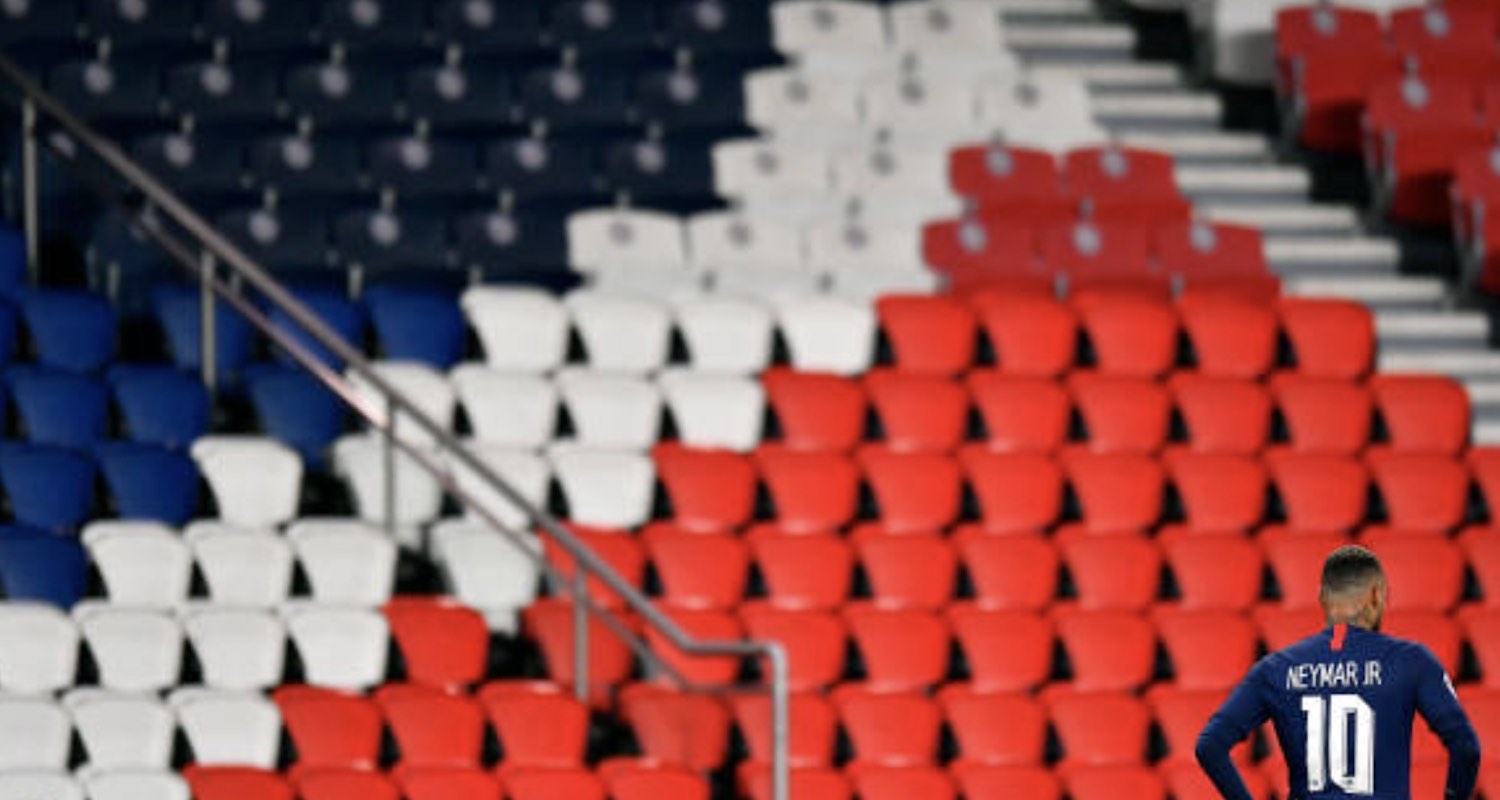 It seems so surreal to think that a few months ago Arsenal were terrible and it felt like one of the worst things in the world. I realise, of course, that such sentiment is utterly misplaced – the perfect example of a first world problem, and in reality there were things happening all over the world that were far, far worse and much more serious for people, the planet and so on.

It’s part of the deal we have to do with ourselves on a daily basis, the cognitive dissonance that allows us to think 11 millionaires kicking a football is the be-all and end-all, despite the fact we know fine well it’s not the case. What is happening right now is a not-so-gentle reminder that football and sport are wonderful things, but far from the most important.

Every day you wake up and there’s something new happening with regards to Coronavirus. Something you can’t quite get your head around because it seems so unusual. This morning I see that the NBA season has been suspended; the US has banned all travelers from mainland Europe apart from the UK and Ireland (for now); Tom Hanks and his wife have tested positive for the disease; Arsenal Women player Caitlin Foord is to be quarantined for 14 days; and countless other things besides.

I can’t think of anything that has happened in my lifetime quite like this. The socioeconomic impact is obvious. Businesses and work are going to be affected in a way we’ve never seen before. People’s daily lives are going to change in a very fundamental way as we try to contain the spread of this virus. It will require a discipline and sacrifice from us that some people simply can’t make, and others won’t be prepared to make. That’s human nature I’m afraid, and there’s not much we can do about that other than to continue to appeal for common sense.

As for football, it seems bizarre to be even talking about it. I watched some Champions League last night, flicking between Liverpool v Atletico and PSG v Borussia Dortmund. The former was played in a raucous atmosphere (until the final stages of the game); the latter behind closed doors. It was interesting for a bit, listening to the players shout and I wondered what it would be like to understand more of what they said. I could get ‘Allez! Allez!’ from the sideline, and at one point PSG had the ball in the left-back position and someone shouted ‘Portero!’ at the player to tell him to knock it back to the keeper, but he played a pass inside and kept possession.

The English language version of that would be fascinating for a while. Maybe a full game, maybe just a few minutes, as we got to hear the shouts of the players, the industrial language from some, and the communication from the sidelines. Perhaps even some of the back and forth between opponents, but quickly it would become the lifeless, soulless thing it is. Football being played in a void, stripped of one of its vital elements, and we’d wonder ‘What’s the point?’.

The Times (£) this morning has an exclusive report which says measures are being put in place – perhaps as early as this week – to try and fight the virus. Those include:

Even at this though, the 3pm ban on broadcasting Saturday games remains, apparently because they’re going to move all games away from that kick-off time to allow the Football League clubs to stream/broadcast matches at that time.

It seems abundantly clear that preventing mass gatherings of people at sporting events and other places is something that needs to happen as a matter of urgency. However, while a museum can close and a theatre can cancel shows, they don’t have to deal with things like titles, promotion, relegation, European places and so on. There’s also the very real problem that football clubs that play games without the revenue stream of fans in the stadium simply won’t survive financially.

Maybe that tells us something about the precariousness of their finances, but I think if you asked any business to exist without one of their major sources of income, they’d also struggle. How many of us could go weeks or months without being paid? Life, finances, day to day existence for people and business are held together with gossamer threads that cause serious problems when they’re snipped away.

Arsenal, meanwhile, are following guidelines which say players shouldn’t be tested until they show symptoms. It was interesting to note that both Olympiacos and Nottingham Forest announced the testing of their staff after their owner, Evangelos Marinakis, announced he had been diagnosed with Coronavirus. Thankfully, all test results were negative. I wonder if it might have been prudent to at least test those who were in contact with him, but if they’re not displaying any symptoms maybe it’s not necessary.

In Italy, Juventus central defender Daniele Rugani has tested positive, which must put even more doubt over their Champions League tie with Lyon which is due to take place in Turin next week. I mean, Italy is in lockdown anyway. If you were Lyon, would you want to take the risk? Should you even be asked at this point? It seems irresponsible, not simply for their players and staff, but everyone because of how virulent this thing is. Roma’s Europa League tie with Sevilla tonight has been postponed as their flight was not permitted to land in Spain, while Inter Milan v Getafe is off too.

The football season, as we know it, is surely coming to a premature end. And look, if these are the measures we need to put in place to stop this virus, then so be it. If this is what it takes to minimise the impact on the people who are most vulnerable and susceptible it’s a small price to pay. Football is great, we all love it (even though it drives us mad), but people’s lives are far more important. The World Health Organisation has officially declared this a pandemic now, that’s the reality we’re dealing with, and that has to inform decision  making when it comes to sport, and real life too.

I thought it might be a good idea to speak to somebody to get as much information and as many facts as possible about Coronavirus, so yesterday I put out a bonus podcast episode in which I spoke to Professor James McInerney who is the Head of the School of Life Sciences at The University of Nottingham. Here’s more on his qualifications and expertise.

I asked him all about the virus, its symptoms and how it affects people, why hand washing is so, so important, whether the cases we’re seeing in other parts of the world are indicative of how it will manifest itself England, Ireland, the US etc, what we can all do to help slow down and contain the spread, and more. Please take some time to have a listen, and if you think its useful, please share with it other people who may not be Arsenal fans.

You can listen below or subscribe as per usual in your favourite podcast app. Till tomorrow.

Everybody loves the sunshine …