Home Arseblog, the arsenal blog Football is gone … for now 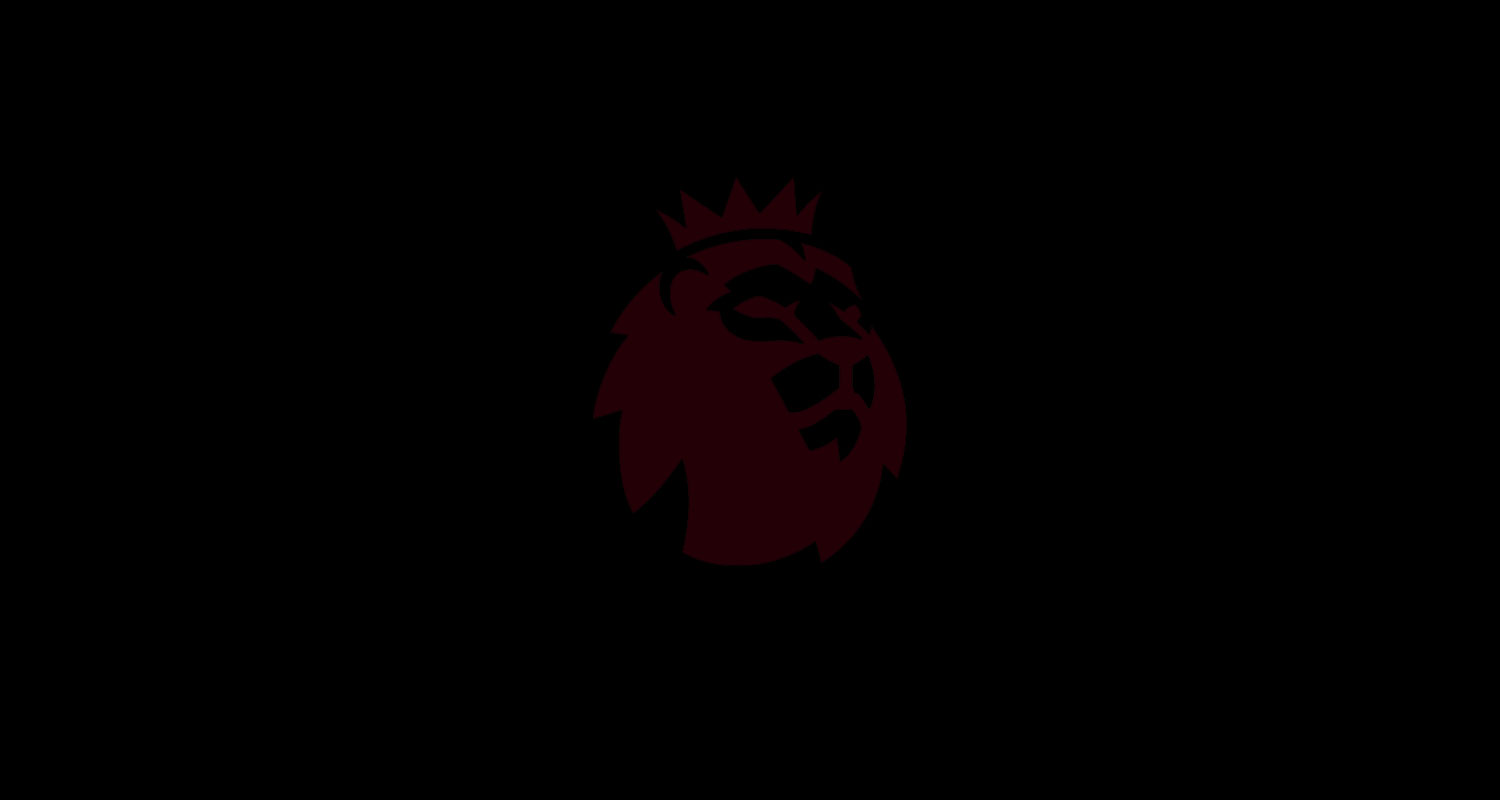 Football is gone. For a while anyway. Yesterday, following the diagnoses of Mikel Arteta, Calum Hudson-Odoi, and the presence of Coronavirus at a number of Premier League clubs, they really had no choice but to shut it down.

In a statement, the Premier League said:

Following a meeting of Shareholders today, it was unanimously decided to suspend the Premier League with the intention of returning on 4 April, subject to medical advice and conditions at the time.

Premier League Chief Executive Richard Masters said: “Above all, we wish Mikel Arteta and Callum Hudson-Odoi speedy recoveries, and everyone else affected by COVID-19.

“In this unprecedented situation, we are working closely with our clubs, Government, The FA and EFL and can reassure everyone the health and welfare of players, staff and supporters are our priority.”

Despite the challenges, it is the Premier League’s aim to reschedule the displaced fixtures, including those played by Academy sides, when it is safe to do so.

That’s assuming that by April 4th things are ok for football to resume. I hope they are, not simply because I’m going to miss this stupid, annoying, wonderful, ridiculous, amazing game, but because it would suggest the risks to people’s health have significantly diminished.

It’s all still a worry though. I assume that Premier League clubs employed some private testing for their players and staff, and the prevalence of Covid-19 suggests that were such testing carried out more generally among the public and other workplaces, the number of positive results would be far greater than it is now. Again, it’s worth remembering – as per the podcast on Wednesday – for the vast majority of people this is going to be a mild illness if they contract it, but the preventative measures are in place to protect the most vulnerable among us.

The move to shut down was backed by Arteta who released a statement yesterday to say he was feeling better after his diagnosis:

Thanks for your words and support. Feeling better already. We’re all facing a huge & unprecedented challenge. Everyone’s health is all that matters right now. Protect each other by following the guidelines & we’ll come through this together. Well done PL for making the right decisions.

Obviously it’s good that he’s on the mend, and hopefully the many people he will have come into contact with at the football club and beyond remain in good health also. As for what comes next, there are a lot of ‘Well, what now?’ questions doing the rounds. First and foremost, we’ve got no football for around three weeks, and it’s going to be like a gigantic Interlull but without the definite conclusion. We always know when the international games are going to be over, with this situation we’re just not sure.

The issues of the title, promotion, relegation, European places, and so on, are sparking plenty of debate, which is completely understandable. It also helps pass the time because it’s about the only football related thing we’ve got to debate at the moment. There have been all kinds of ideas and permutations mooted, seasons being moved, the calendar shifted and beyond.

I also think it’s reasonable just to say ‘I don’t know’, at times like these. This entire thing is completely unprecedented in modern times, and our decision making will ultimately be guided by how it all plays out over the coming weeks and months. With greater information and perspective, we can put our heads together and find a solution – that’s what people do. But right now, no matter how smart an idea seems, it might be useless when we look back on it.

As Liverpool sit just a couple of results away from their first title in 30 years, I can understand their fans worrying about whether or not the season will continue, or end up cancelled and void. I also understand other fans who are relishing that latter prospect, but I have to say I thought Jurgen Klopp’s statement on the matter was absolutely spot on in every aspect.

First and foremost, all of us have to do whatever we can to protect one another. In society I mean. This should be the case all the time in life, but in this moment I think it matters more than ever.

Of course, we don’t want to play in front of an empty stadium and we don’t want games or competitions suspended, but if doing so helps one individual stay healthy – just one – we do it no questions asked.

If it’s a choice between football and the good of the wider society, it’s no contest. Really, it isn’t.

You can read the rest of it here. I know he annoys some people, but do I like him. He reminds me of Arsene Wenger in some ways, in particular his outlook on societal issues. Is he a sore loser? Does he say and do things that as opposition fans we can criticise? Of course, but that’s the job and life of a football manager. Wenger did the same in his time, but he was our manager so we enjoyed the things he said and did (until we didn’t, but still did sometimes).

As for what all this means for Arseblog, for the site and the news and the podcast, I think there’s a need to keep things going as much as possible. We need some of the things that are part and parcel of our daily lives to continue, to provide some measure of normalcy at a time when a lot of that has gone out the window. So, I’ll keep writing and I’ll keep talking into a microphone – about what I’m not 100% sure yet – but I hope you’ll keep reading and listening.

And speaking of things out of windows, what about these wonderful scenes from Siena in Italy, where people can’t leave their houses, but come together via music?

Right, that’s it for today. Nature is still an asset and there are two big dogs who don’t know what the hell Coronavirus is. It must be great being a happy dog.