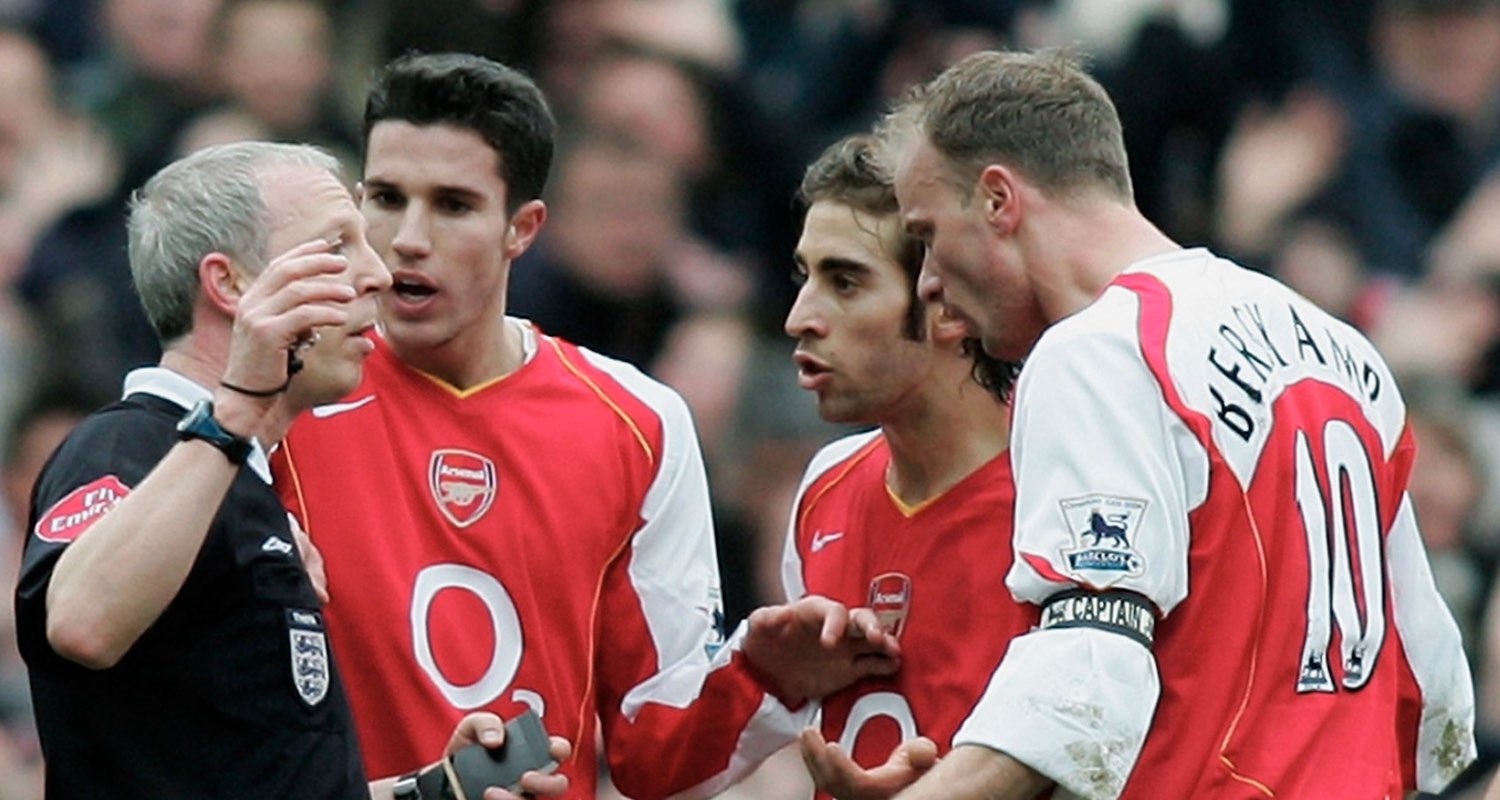 Who said the FA Cup was dead?

Last night provided some lovely stuff with Sp*rs losing in a penalty shoot-out to Norwich, and then one of their players clambering up the stands to have a go at a fan who said something mean about his brother. I haven’t seen a player called Eric do something that daft for quite some time, and I suppose it’s a good job he didn’t try a kung-fu kick because based on what the rest of his teammates did last night, he’d have missed.

I know, I know, he scored his penalty but still.

Anyway, all that other hilarity aside, the draw was made for the quarter-finals, and while we avoided the trickiest of opposition, a trip to Sheffield United is hardly a walk in the park either. They beat us at Bramall Lane earlier in the season, and even if you view that one through the prism of the footballing Hades were in under Unai Emery at the time, their 1-1 draw at the Emirates in January should remind you they are a very good side. They’re still above us in the Premier League table by the way.

The rest of draw is:

So, the ideal path to FA Cup glory is beating Sheffield United, then Derby in the semi-finals after Wayne Rooney’s hat-trick sees them beat United tonight before they go on to beat Norwich leaving Delia Smith using her spatula of sadness for weeks afterwards.

Then it’s a repeat of the 1998 final in which we beat Newcastle who have done away with City (Pep was so, so, so happy you guys … so, so, so, unbelievably happy …), and Leicester in their semi-final, leaving Brendan Rodgers staring forlornly at The Wall of Brendan in his house for weeks afterwards. It’s a wall made up of thousands of little pictures of Brendan Rodgers which – when you step back far enough – makes one gigantic picture of Brendan Rodgers. He makes his family eat all their meals in front of it. 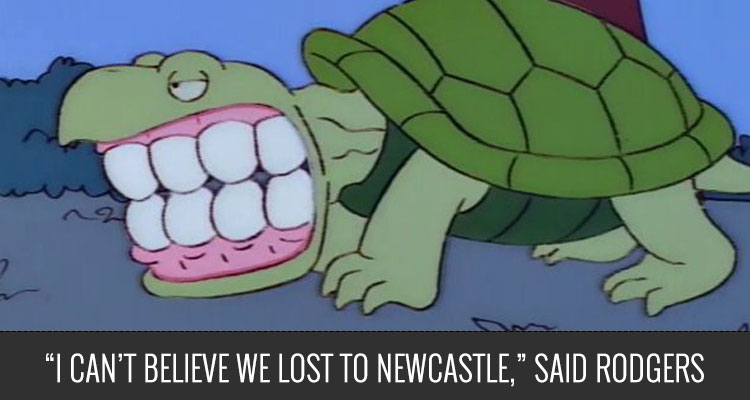 The Sheffield United draw will ensure we get a bazillion stories about the Overmars goal and the Kanu thing and the replay again, but that wasn’t the last time we played them in the cup. Cast your mind back to 2005. It’s February at Highbury, and Dennis Bergkamp is sent off in the 35th minute for supposedly slapping some lad in the mush.

The referee said on the pitch that Dennis pushed him in his face. What I heard from Dennis is he hasn’t done that. Nobody is very pleased.

Bergkamp was reacting to foul on a teammate by a man who he’d just had a little off the ball incident with, and it was one of those by the letter of the law red cards. ‘If you raise your hands etc etc’.  The drama didn’t end there though. As the Guardian reported at the time:

Football Association charges could ensue for José Antonio Reyes, who also appeared to slap Sheffield’s Andy Liddle in the same incident, and Cesc Fabregas for a brutal first-half lunge at Nick Montgomery.

I really did enjoy Cesc’s tackle though – especially from the point of view that if there’s a team intent on kicking you off the park you f**ing well kick them back. Molt bé, my Catalan chum.

I think I had a higher tolerance for acts of ultra-violence on the pitch in the past. Particularly when it was us carrying them out rather than being inflicted upon us, as was far too often the case. It’s worth pointing out that Cesc was around 11 years old back then too. I’ve watched it back this morning (YouTube video here – 14’40 for the tackle), and he fouls a bloke who committed a nasty foul on him previously, definitely some retribution – and looking at it again he’s very lucky to escape with just a yellow! It’s also worth remembering that Sheffield United were managed by Neil Warnock at that point, a manager who very actively encouraged his players to be physical, so if you’re gonna dish it out, you’ve got to take a bit back too.

Anyway, Robert Pires scored a 78th minute goal which looked like it would be enough to see us through – one of those classic Bobby tap-ins – but in the last minute Sheffield United were awarded a penalty after an alleged handball by Philippe Senderos. His hands were up as he jumped, but it was far more ball to hand, however the referee gave the penalty and Andy Gray (not that one) put it away to set up a replay at Bramall Lane.

Arturo Lupoli started that game up front for us – he lasted 45 minutes before being replaced Quincy Owusu-Abeyie. Kolo Toure came on in midfield for extra-time, and we then had a penalty shoot-out. Arsenal and penalty shoot-outs were not great friends back then, but here’s how it went:

They go first and score, then Ralph steps up and drills his usual down-the-middle penalty. Almunia is a hero as he saves their second but it turns out the ref is a c**t as he lets them retake it and they make it 2-1. Patrick Vieira makes it 2-2 and Almunia is a hero for real as he saves their third. Freddie puts his one away nicely to make it 3-2 and Manuel does it again so that when Ashley scores our next one we go through 4-2. Cue jumping and hugging and nice scenes to watch at the end.

Our hero Almunia. Simpler times, my friends, simpler times. Well, not that simple because it was in that same week that Jermaine Pennant was sent to jail for driving offences, and the Spanish FA fined Luis Aragones £3,000 for his remarks about Thierry Henry to Jose Antonio Reyes. Where there is football, there is drama, on and off the pitch. Same as it ever was.

Expect more at Bramall Lane on the weekend of March 21st-22nd – we may have some Friday night football in our future. Beats Monday, that’s for sure.

That’s your lot for this morning. Back tomorrow with a brand new Arsecast and all the rest. Until then.