Home Arseblog, the arsenal blog Thoughts on a couple of summer departures 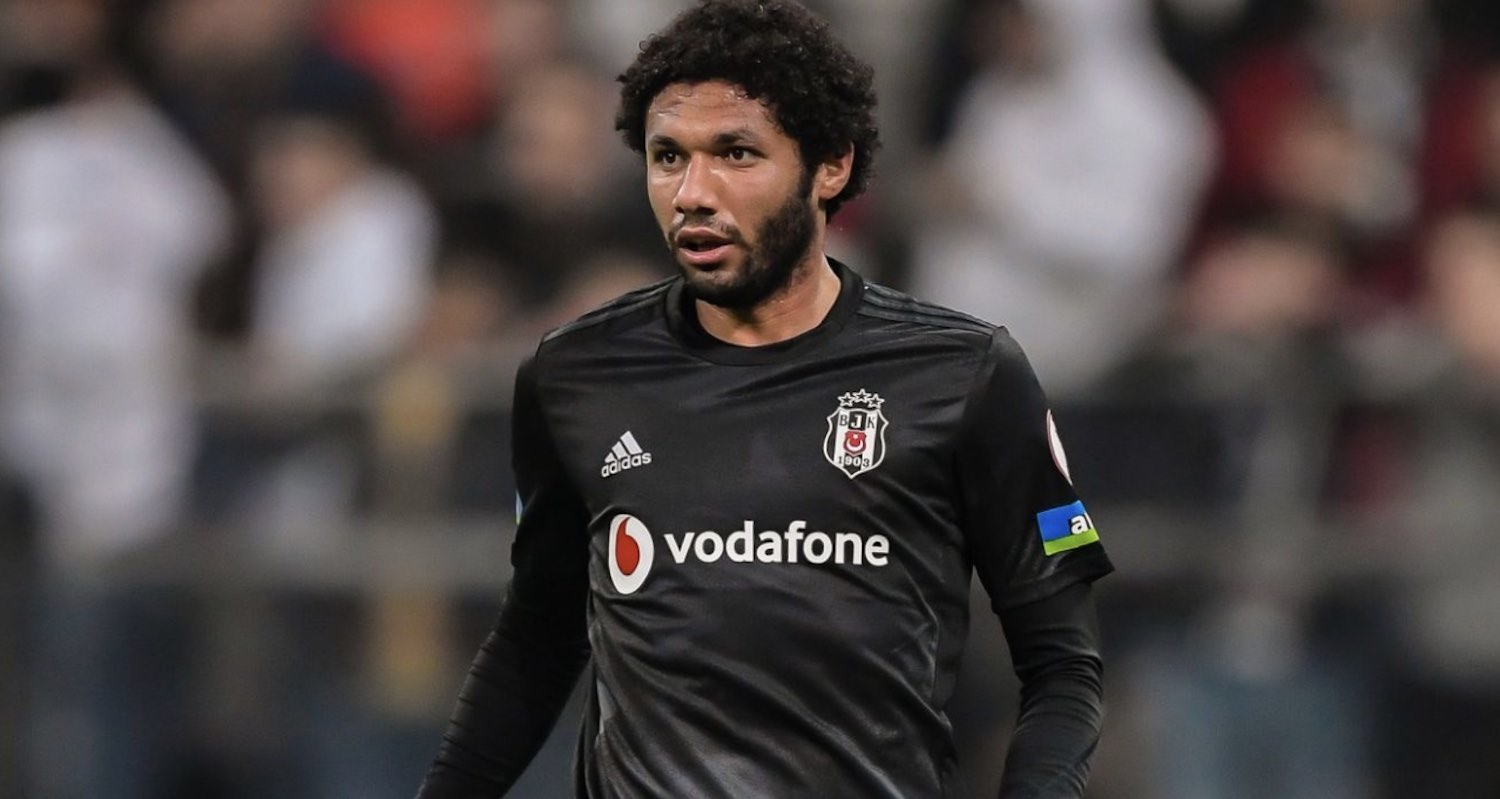 Hello. Hope you all got through the storm. Arsenal Women’s game with Sp*rs was postponed because of the weather, and my shed flooded … twice. What a day.

It was an Arsenal free weekend of course because of the break we’re on, so news today is thin on the ground. I did get to thinking about the summer though. I know, I know, the focus should be on what’s left of this season, but given how poorly this campaign has been, it’s hard not to think of how we do better next time around.

Obviously transfers will play a big part in that, but as we’ve seen from our January business funds appear to be limited. We could be keeping our powder dry, so to speak, but in general I think there’s an assumption that we don’t have a massive amount to work with. That was true last summer too, and I guess we spent a fair amount then but we also took in more than people might expect to offset that.

I don’t want to go through the current squad to speculate about who stays and who goes because that can change so rapidly depending on performances. What I would say is that there are big decisions to be made on some big names – and what happens with Pierre-Emerick Aubameyang and Mesut Ozil with just 12 months left on their deals will be interesting. Probably the two biggest names at the club, the perception of them as players is markedly different, but their futures will still demand serious thinking from those on high. That’s a blog for another day though.

A forgotten income source beyond the players in the squad right now are the players we have out on loan. Mohamed Elneny is at Besiktas, and playing regularly. That should probably maintain some transfer value. The Turkish side have an option to buy at the end of the season, and with two years left on his Arsenal deal come the summer, we should raise some money from him. I think we might get more for him if we sold him to another Premier League club, but if he stays in Turkey or goes elsewhere in Europe, I’m not sure we’ll get much more than we paid for him.

Then there’s Henrikh Mkhitaryan who isn’t having a great time at Roma. He’s had a lot of injuries, and despite scoring four goals hasn’t been massively convincing there. We reportedly turned down a bid of around €10m for him during the January window, which does feel a bit measly but unless he does something special to boost his transfer value between now and the end of the season, I’m not sure how much more we could realistically look for.

He’s 31, in decline, and has more than once made it clear that he’s happy being away from Arsenal. Following on from earlier comments about how being at the club didn’t give him any pleasure, he spoke again this week about how the move to Roma transpired at the last minute of the transfer window:

I was also surprised when I got the call from my agent who advised me to move to Rome. I didn’t hesitate because I knew I would be more appreciated by Roma than by Arsenal at the time.

At the beginning of the season they made promises to me, but after two or three weeks everything was different. They treated me differently.

He’s ensuring that whatever happens in the summer, he doesn’t have to return to North London. Which is absolutely fine. Burn those bridges. The last thing we need is another wishy-washy, inconsistent footballer, so I’m more than happy to see him go somewhere else. It will have an impact on his value though, but at this point I think we take what we can get for him. He will live in Arsenal infamy as part of one of the worst transfer deals this club has ever done. I know things didn’t work out at Manchester United for Alexis Sanchez which was obviously hilarious and hugely expensive for them, but Mkhitaryan has been comparatively as bad for us – especially when you consider the massive wages he was on.

So, my absolute best guess is that we bring in around €20m from Elneny and Mkhitaryan combined. Not a huge amount by any means, but it’d also permanently shift around a quarter of a million pounds a week off the wage bill, so when you take that into account, it’s not bad business.

Of course there’s another big earner that might depart this summer, and I did mention Ozil earlier. I only bring him up again to point you in the direction of this piece on Arseblog News by Tim from 7amkickoff. He’s taken an in-depth look at his stats, but done so within the context of the team’s performances and output. Even if you’re not a stats aficionado it’s well worth a read.

Right so. I’ll leave it there for today. Despite the fact there’s no Arsenal, James and I will be recording an Arsecast Extra this morning. We wouldn’t leave you pod-less at a time like this. As ever if you have questions or topics for discussion, send to @gunnerblog and @arseblog on Twitter with the hashtag #arsecastextra – or if you’re on Arseblog Member on Patreon, leave your question in the #arsecast-extra-questions channel on our Discord server.