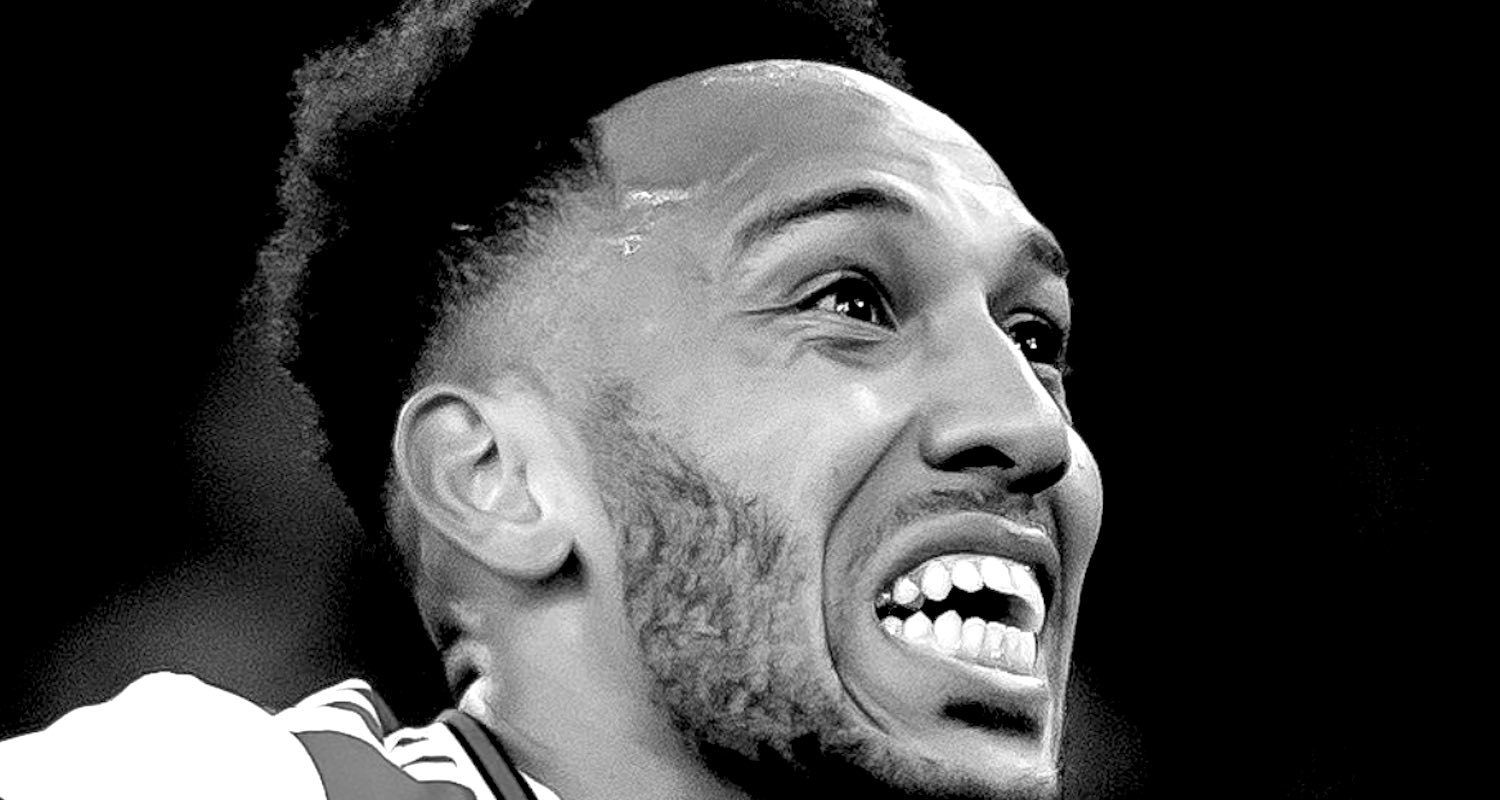 Morning all, the dust has settled a little bit on Thursday night’s European exit. For more considered discussion of it, what it meant, what it might mean, and some exploration as to why it hurt quite so much, please have a listen to the new Arsecast Extra.

Personally, I think there’s something to the fact it caused so much anguish that’s positive, if that doesn’t sound counter-intuitive. Not the elimination itself, and not simply the fact that a late winner for them was compounded by the late miss by Pierre-Emerick Aubameyang. It was a real double-whammy, no doubt about it and unquestionably that added to the trauma of defeat.

Yet as fans we’ve held the Europa League in a kind of contempt. I don’t mean that from a position of snobbery, as if we don’t belong in it. Our third successive season in this competition, coupled with our dismal Premier League performance tells you quite clearly we’re not a ‘Champions League club’. The impact it has on the season is not something anyone enjoys – Thursday > Sunday > Thursday > Sunday – it’s a pain. Saturdays are a blank space where Arsenal used to be.

I think it goes beyond the fact that we saw the Europa League not so much as a trophy in itself, but as a pathway, a shortcut, back into the Champions League. It’s that we actually allowed ourselves to believe in something again after the most difficult period in living memory for most Arsenal fans. That belief was punctured on Thursday night, and I’m sure that has played in a part in how bad it felt.

When you step back from it and look it objectively, the idea that new manager in his first ever job – coming in to pick up the pieces of the mess created by the previous man and the people above him – could galvanise this squad to the point where it could win Arsenal’s first European trophy in 26 years is basically ludicrous. And yet, part of what makes football great is this inherent ability we all have to dream and to hope that this institution we have wedded ourselves to can succeed, even if the odds against it are monstrous.

Is the reaction because it’s the Round of 32 or Olympiacos? Perhaps. You can make a very solid case that this is the kind of tie we should be winning. Even with their late goal, we should have gone through but for Auba’s late error. Fine margins and all that, but we now have to think about what comes next, to reassess where we are, what we’re capable of, and what our expectations should be.

As I said, there’s plenty of in-depth chat on all of this in the podcast so delve in, subscribe wherever you get podcasts, listen/watch on YouTube if that’s how you like to do it, and hopefully you’ll enjoy the show despite the painful context.

As for Aubameyang, as crestfallen as he was on Thursday night – and you could write a lot of words on why exactly that was beyond the miss itself – he’s experienced enough and wise enough not to less this impact him. In the past, we’ve seen players who have experienced personal disappointment let it affect their form. I could be completely wrong here, but I don’t think that’s in his nature.

Think about last season when he missed that penalty in the North London derby, and the very next week he took exactly the same spot-kick against Man Utd. There’s no lack of belief in his ability, his technique, and all the rest, so it’ll be a surprise if the goals don’t keep coming. The fact that our fixture list is now going to be lighter without midweek football does provide some benefit for what’s left of the Premier League season. There’s more time to work on the training ground, and for those games we’ll be fresher and fitter than we would have been without the Europa League.

I know that’s a glass half-full outlook, and how he and the team respond to this setback will tell us plenty. Ideally it will spark something in them, something on top of the improvement we have seen – and we have seen it since Arteta took over – and we can finish the season strongly. There’s more to be written about what conclusions the manager might come to about certain personnel after Thursday night, but that can wait. Something for next week, perhaps.

Where the glass is unquestionably half-empty though, is our finances. Yesterday the club released its financial results for the financial year ended May 31, 2019. For the first time since 2002, we’ve posted a loss – £27.1m. That’s obviously worrying, and the Europa League exit and continued absence from the Champions League and it’s huge revenue stream is hurting.

Our player trading profit for this financial year was limited and this combined with a second consecutive season of Europa League football has meant the club recorded its first overall loss since 2002. For 2019/20 we will see increased commercial revenues from Adidas and our renewed deal with Emirates but another season outside the Champions League will continue to apply pressure to our financial results.

The harsh reality is we’re a club paying players Champions League wages, and we don’t even have Europa League anymore. Beyond some assistance from the owners (hah!), that’s unsustainable and it has to be resolved, so it’s going to make for a very interesting summer with a number of players heading into the final year of their contracts – despite the insistence from our Head of Football that we would no longer allow those situations to happen.

Also hidden in the ‘exceptional costs’ is the fact that KSE put the cost of buying out Alisher Usmanov onto the club:

It wasn’t a huge amount in the grand scheme of things, but does tell you plenty about the people who own us. So, while we worry about what happens on the pitch, the financial situation is also one which should concern us – particularly if you accept the fact the squad is in need of some rebuilding this summer. Right now the bottom line appears to be that if we want to buy, we’re going to have to sell, and that might require some departures which hurt more than others.

I’ll wait for our financial friend Swiss Ramble to pore through the accounts as soon as he has the appetite to do so, but it’s fair to say things aren’t looking bonny. Maybe there’ll be a Hallelujah moment in his analysis, this is a life of surprises after all, but it’s got to be a major concern.

Right, I’ll leave it there for today. Pod below, get listening.