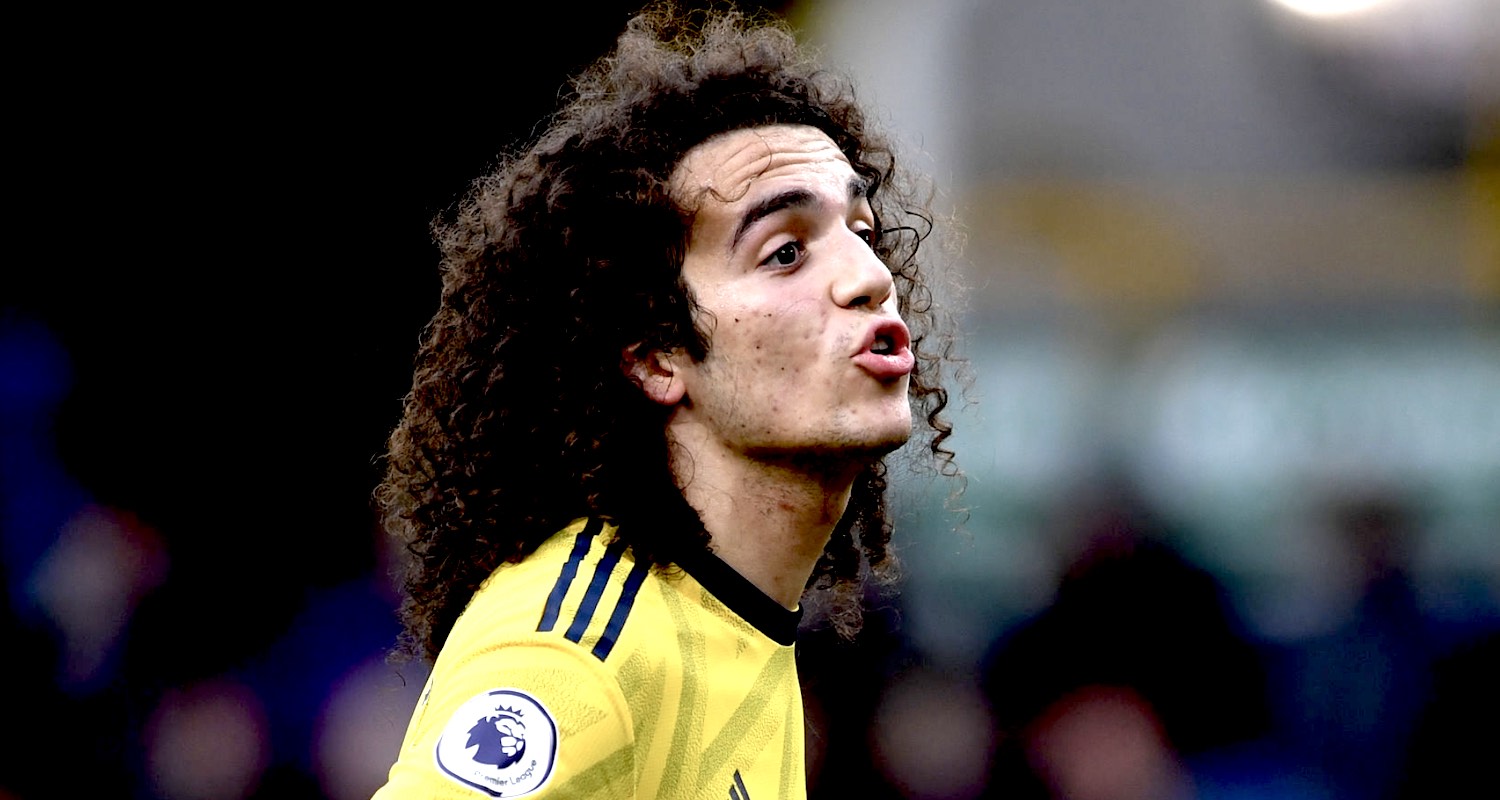 Good morning everyone. I watched some football last night as Man Utd beat Chelsea and I have to admit that I was unaware of a crucial rule change in the game of football. I know we’ve done the goal kick thing and drop ball thing, but I can’t believe that as someone who writes about football every day I missed this particular amendment to the laws of the game. I feel quite foolish actually, but I suppose it’s good to hold your hands up and acknowledge when you’ve fallen short. I have done so, and for that I apologise.

I just would have thought that it might have made more headlines, but maybe they wanted to keep things low key. Anyway, here we are now, and from now on it appears that it is perfectly legal to thrust your studs into an opponent’s testicles without any sanction whatsoever. It doesn’t matter how VAR looks at it – or how many times – booting your opponent in the bollix is quite fine.

I look forward to the rest of this season when there will be goolie busting, knackered knackers, pounded plums, busted gonads, thwacked nuts, clobbered cojones (watch out Troy Deeney!), bruised bawbags, and swollen sweetbreads up and down the Premier League.

Our thanks should go to Harry Maguire for demonstrating this new aspect of football last night. He did so in some style too, grinding the gooseberries of poor old Michy Batshuayi, before going on to score a crucial goal for Man Utd in their 2-0 win. We can, of course, expect similar leniency for all players who commit an act of testicular violence from now on, but it takes a true leader to show us the way. Thanks Harry, England captain, and …

Right. It’s the Shearer Principle at play. Just like we thought it was ok to kick an opponent in the head and not get sent off, this new rule doesn’t apply to everyone. Ah well, I guess we’ll just have to concentrate on actual football instead.

From an Arsenal point of view, the most interesting story this morning surrounds Matteo Guendouzi who, it has emerged, was left out of the squad for the Newcastle game after a training ground bust-up with Mikel Arteta in Dubai. It also carried on into the hotel, and the young Frenchman was punished for it by not being selected.

Sam Dean (@SamJDean) in The Telegraph had the story, and it was confirmed to me as well that Guendouzi’s behaviour had been a bit off. We know he’s a passionate player, and that part of his personality could easily lead to something like this. In the grand scheme of things, a young player doing something silly, and perhaps getting a little above himself/carried away, is hardly new.

It’s also not uncommon for a young player – and Guendouzi is still really young despite how much he’s played – to need a reminder that there are ways you can and can’t behave. Hopefully the omission from the squad for Newcastle will be a short, sharp shock to his system, he learns from it, and behaves appropriately from now on.

What gives me slight pause, however, is that since he arrived Mikel Arteta has made it really clear that he wants his squad to behave in what he considers the right way. That means hard work, it means dedication in training, it means discipline in every aspect of your professional life. We’ve heard him talk more than once about the ‘non-negotiables’, and those don’t simply apply to what you do on the pitch, but everything about the way you work and live at Arsenal. The players themselves have made reference to it too, so after just a few weeks it’s a bit worrying that Guendouzi felt emboldened to challenge that to the point he had to be disciplined.

Again though, it could be just the folly of youth, a storm in a fuzzy haired teacup. Who among us hasn’t done something daft at age 20 when you think you’re all grown up and you know everything?! Fingers crossed that the corrective action has the right impact, he gets his head down and works his way back into contention again. In the cold light of day, Arteta’s comments about how Dani Ceballos ‘completely changed his behaviour’ resonate a bit further. The Spaniard’s reward for that was a place in the team against Newcastle, and Guendouzi’s behaviour made it easy for Arteta to bring him into the squad at his expense. The squad selection for Thursday’s trip to Olympiacos will certainly be interesting in the wake of this story.

In other snippets of news, Pablo Mari was in action for the first time since arriving on loan for Flamengo. He played 45 minutes of the U23s 2-1 defeat to Chelsea, as did Rob Holding. The new man in particular is in need of competitive minutes having not played since last December, so that’ll do him some good.

Meanwhile, Arsenal are hurriedly trying to tie Bukayo Saka down to a new deal as he heads towards the final 12 months of his current contract – signed in September 2018. His emergence this season demands new terms, it demands reward, and hopefully this won’t be too complicated.

Some notes from the Arsenal Fan’s Forum meeting that took place last night.

Finally, if you haven’t had a chance to listen to the new Arsecast Extra, we chat about the win over Newcastle, Saka, Pepe, Guendouzi and lots more. All the links you need to listen/subscribe are here, or you can listen on YouTube if that’s your thing: get to it!

That’s your lot, till tomorrow.