Home Arseblog, the arsenal blog Arsenal target Layvin Kurzawa – but why this player? 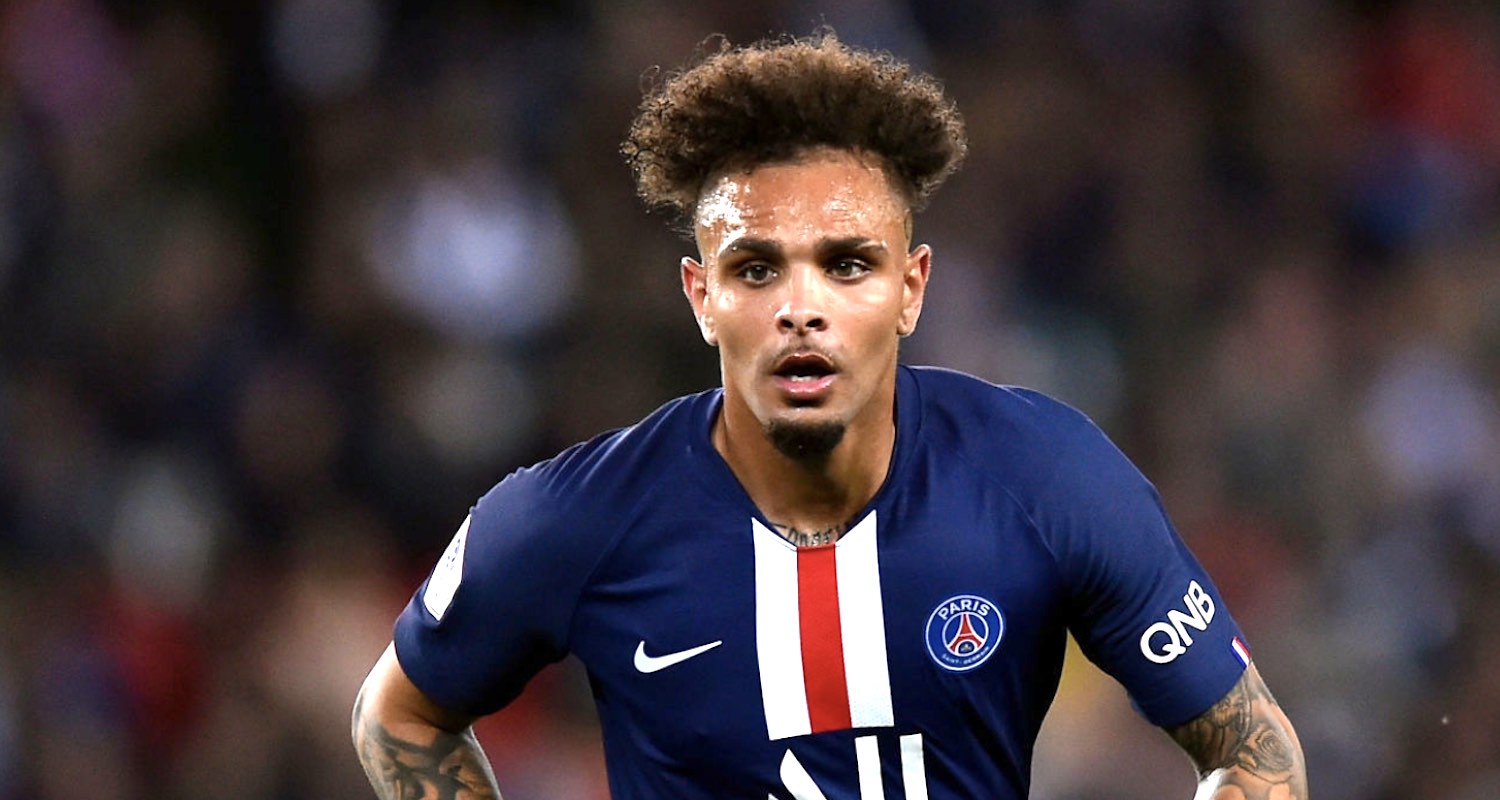 Welcome to Friday everyone, after what seems to have been a really long week. We’ve got Sheffield United at the Emirates tomorrow, but we can preview that game properly in the morning.

In the team news update it was suggested that Sead Kolasinac would miss out because of a thigh strain, but Mikel Arteta sounded a little more hopeful. Asked how serious the problem was, he said:

I don’t know, the doctors are assessing him still – he had a normal session yesterday. He has been in some discomfort, we know this season that he had some little niggles, so we have to assess him and see if we can get him fit for Saturday or he will be out.

Perhaps over the last couple of days it has become more serious, because that would go some considerable way to explaining why it is we appear to be on the brink of signing a left back – Layvin Kurzawa from PSG. We know Kieran Tierney is going to be out until March, at which point he has to come back, get match fit, and all the rest, so if there’s a big problem, or an ongoing issue (perhaps his ankle) that Kolasinac is dealing with, bringing in a player does make sense.

I know Bukayo Saka has done well there, and I’ve been very impressed with him this season, but I think we have to be realistic about how much we can demand of an 18 year old winger in a position which is not his own. I wouldn’t be against playing him per se, but Mikel Arteta might look at the situation and think that at this early point in his career there are potential downsides he has to consider.

So, why Kurzawa? I suppose the first thing to say is that he’s available. He’s got less than 6 months left on his contract at PSG, and on that basis he’d likely be a fairly cost effective capture. I’ve seen it suggested they’re looking at a fee of between €5m and €7m, which still seems pretty steep for a player you can get for free in less than 6 months time, and in the The Athletic article, David Ornstein and James report that: ‘there is some hope that they may be able to recruit him without paying a fee.’

Why would that be the case, I wonder. Well, perhaps it’s the fact that in the last few weeks Kurzawa has changed his agent and is now represented by Kia Joorbachian. If you don’t know who he is, he’s one of the so-called ‘super agents’, up there with the likes of Pini Zahavi, Mino Raiola, Jorge Mendes et al. He also happens to represent Edu, our current Technical Director, and David Luiz – hence when Arsenal were desperately looking for a central defender this summer after Laurent Koscielny departed, we signed the Brazilian international from Chelsea despite the fact he’d recently signed a new contract there. If you are an Athletic subscriber, James wrote a good profile piece about him which is well worth a read, particularly in light of this Kurzawa transfer.

Joorbachian is also very close to our Head of Football, Raul Sanllehi, who is heading up the discussions with PSG, and it was widely reported during the summer that in order to get the Pepe deal done, Arsenal brought in Jorge Mendes as a go-between to facilitate that transfer. Some might consider that a bit odd considering that Lille’s deputy CEO is a man called Marc Ingla, a former colleague of Sanllehi at Barcelona. Ingla was the man who negotiated the Catalan side’s deal with Nike in the early 2000s, Sanllehi spent over a decade working for Nike, before taking up a role at Barcelona, so these two men know each other very well. Nevertheless, despite that close connection, it required the input of Mendes to complete the Pepe deal in the summer.

It seems clear that when it comes to recruitment, at least in the very short-term, our deals are being driven by Raul’s contacts book and a group of agents – people who, let’s be honest about this, aren’t driven first and foremost by what’s best for Arsenal. They don’t operate philanthropically, that’s for sure.

Some people might say this is just how it works, and when it comes down to it, the fact we have these close relationships is handy because it means we can get a deal done for a player very quickly. Perhaps there’s some truth in that, but it’s only genuinely beneficial if it’s the right player.

From the outside, it’s easy to see why Arsenal would want a left-back. Tierney’s out having arrived injured and then got injured again, while Kolacsinac can’t play all the games and he’s not the most robust when it comes to injury himself. It was December 11th when the Scottish international went for surgery, so we’ve probably been earmarking a signing of some kind since then. It’s hard to know the exact time-frame, but as Kurzawa’s previous agent is still listed on Transfermarkt as current, the shift to Joorbachian must have come very recently. Now, out of the blue, he’s about to become an Arsenal player ?

The other thing to consider here is that the Frenchman has had a litany of injury problems himself. A look at his history doesn’t make for pretty reading, so I don’t think it’s unreasonable to be concerned about the fact we appear to be bringing in an injury prone player to deputise for two injury prone players. Not only that, his stock has fallen considerably since he went to PSG from Monaco where he made his reputation.

One PSG site name him among the five worst signings of the decade, while Eurosport label him a ‘major disappointment‘. Our friends at @GFFN pull no punches either:

Joorabchian's outsized influence at Arsenal becoming a bit uncanny, shades of Raiola at PSG in 2012/13 – Layvin Kurzawa is exceptionally injury-prone, criminally unfit & has not been playing regular football for the best part of the last 4.5 years.

So, while any new signing deserves a clean slate, and to be judged first and foremost by what he does in the red and white of Arsenal, you can’t simply walk blindly into a deal like this without looking at the background. Perhaps a change of scenery and a new club/manager is just what he needs, and he might rediscover his form or prove useful until such time as he becomes just the back-up, but it’s very much a glass half-full outlook at this point.

What I would say though is that if this were a loan deal it would make a lot more sense. We get a player for a few months, he gets to play and put himself in the shop window ahead of a more lucrative Bosman move in the summer, and Arsenal have time to properly scout a left-back between now and the opening of the transfer window in the off-season.

If it’s a permanent deal, it means we’ll be selling a left-back this summer, and considering the £25m outlay on Tierney it would spell the end of Kolasinac’s Arsenal career. Maybe he’s ok with that, perhaps he’s open to a move back to Germany or something, but if not it creates an overload in that position, and you’d have some worries about motivation from a player who has just been made aware of the fact he’s dispensable.

Anyway, all we can do is wait and see what he does if he signs for the club. It goes without saying that I hope he performs better with us than he did with PSG, but nagging doubts about our recruitment, how we get deals done, and who we get to do them continue to grow for me.

Right, I’ll leave it there, and point you in the direction of a brand new Arsecast in which I chat to Amy Lawrence about Mikel Arteta and what remains of this season, before some low-down on Kurzawa as a player with Phil Costa. Listen/subscribe below.