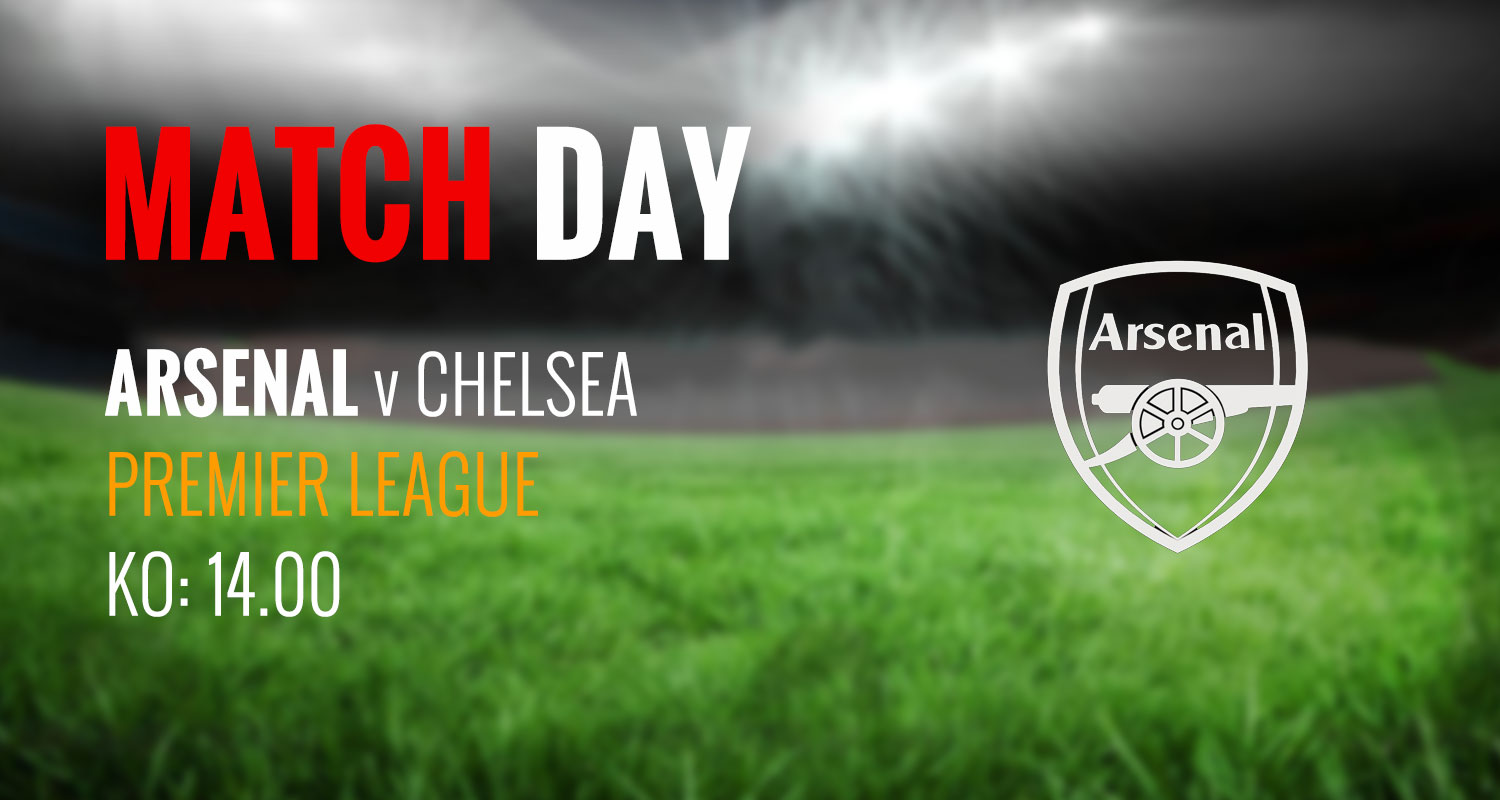 Arsenal trained at the Emirates yesterday ahead of today’s game against Chelsea. I seem to recall Unai Emery doing something similar quite early in his time as head coach too. Perhaps it’s something to do with distances, maybe just ahead of his first game in charge at home Mikel Arteta wants to be super familiar with the landscape he knew so well as a player.

The injury update hasn’t brought a lot of good news. We’ll be without Sokratis for this one and possibly the United game because of concussion, but Calum Chambers is back from suspension so you have to think he’ll just slot in there. Hector Bellerin has gone from being back in full training to having his hamstring assessed again, so I imagine he’s out. As is Gabriel Martinelli who also has a hamstring problem.

Dani Ceballos is back in full training, while there are unconfirmed reports that Granit Xhaka was not at the training session last night and not in the squad for today. You always have to take those with a little pinch of salt, but with the increasing noise around his desire to leave the club and join Hertha Berlin, it might suggest there’s something going on there. If he’s not available, you’d assume that Matteo Guendouzi will be brought back in to play alongside Lucas Torreira.

Up front, we’ll have to see again what Arteta is going to do. I have a suspicion that it’ll be the same as the Bournemouth game, with Lacazette in the centre-forward position, with Aubameyang left and Reiss Nelson right, doing the same kind of job he did at the Vitality Stadium. Without a genuine option for a left sided attacker in the absence of Martinelli, options are a bit limited.

He could use Nelson on that side, and bring Nicolas Pepe in on the right, but based on what he said about the record signing in the last couple of days, it sounds like he has concerns over his ability to do what he needs him to do in that specific role. Arteta said:

If he is willing to learn and willing to work hard I assure he has potential to be top absolutely top. The problem is confidence will only come when he plays, but he has to train well enough to convince the manager I am confident enough to play him.

We have a sort of £72m Catch-22 on our hands here. He needs to play to be confident and be at his best, but from what he’s seeing in training, Arteta is a bit worried about certain elements of his game. At a time when he’s introducing a new structure, a rigidity in what he wants from the players, Pepe’s a bit of a free spirit so needs to work a bit harder.

The manager did reference the quality he showed during his brief cameo at Bournemouth, but we’ve now had three coaches who have shown some reservations about using him, and that can’t be a coincidence. If you were Pepe though, you’d look at a coach like Arteta and see the work he did with Raheem Sterling, Leeroy Sane etc at Man City, and think this guy could really help me. Hopefully that’s what happens, but whether he’s done enough in training over the last few days to play today remains to be seen.

As for Lacazette, he had a bit of stinker in the last game, but he has more often delivered at home than away, and in big games too. He’s definitely been out of sorts this season so fingers crossed he can rediscover some form if he plays today. He had opportunities at Bournemouth but squandered them, we can’t afford for him to do that again in a game we need to win.

It would have been nice the opposition for Arteta’s first home game was a little less complicated, but then as Arsenal have demonstrated very clearly over the last few months, there is no such thing as a gimme anymore. We can’t make any assumptions about a result or a performance regardless of who we’re playing, so it might as well be a big London derby.

Hopefully it’s a game which provides us with a win, with the three points we badly need, but also goes some way to rebuilding that connection between the team and the fans he was talking about. He spoke about it again with Sky Sports ahead of today’s game:

Hopefully on Sunday they will start to see some things where they think: ‘OK, I take this on board, I start to like a few things!’ The process is going to take some time, but I hope we can start to engage them again.

If the fans can see an identity close to what they are used to seeing with Arsenal, they will be on board.

There were things to take from the Bournemouth performance, but we’re talking about baby steps here rather than giant leaps. It’d fantastic today to build on that, even incrementally, and do enough to win. If there’s an atmosphere that resonates because of the circumstances – Arteta’s first home game, some of the old grumbles and moans wiped away because this is a clean slate – then all the better.

We so badly need a victory though. For all the tactical changes, coaching, instructions and everything else, the intangibles of football are also a key factor. Confidence, momentum, belief – they’re generated and sustained when you win, and we haven’t been doing that anywhere near enough as we all know. Let’s hope today that can change.

As ever we’ll have live blog coverage of the game for you, check back later for a post with all in the info or simply bookmark our live blog page and updates will begin automatically.