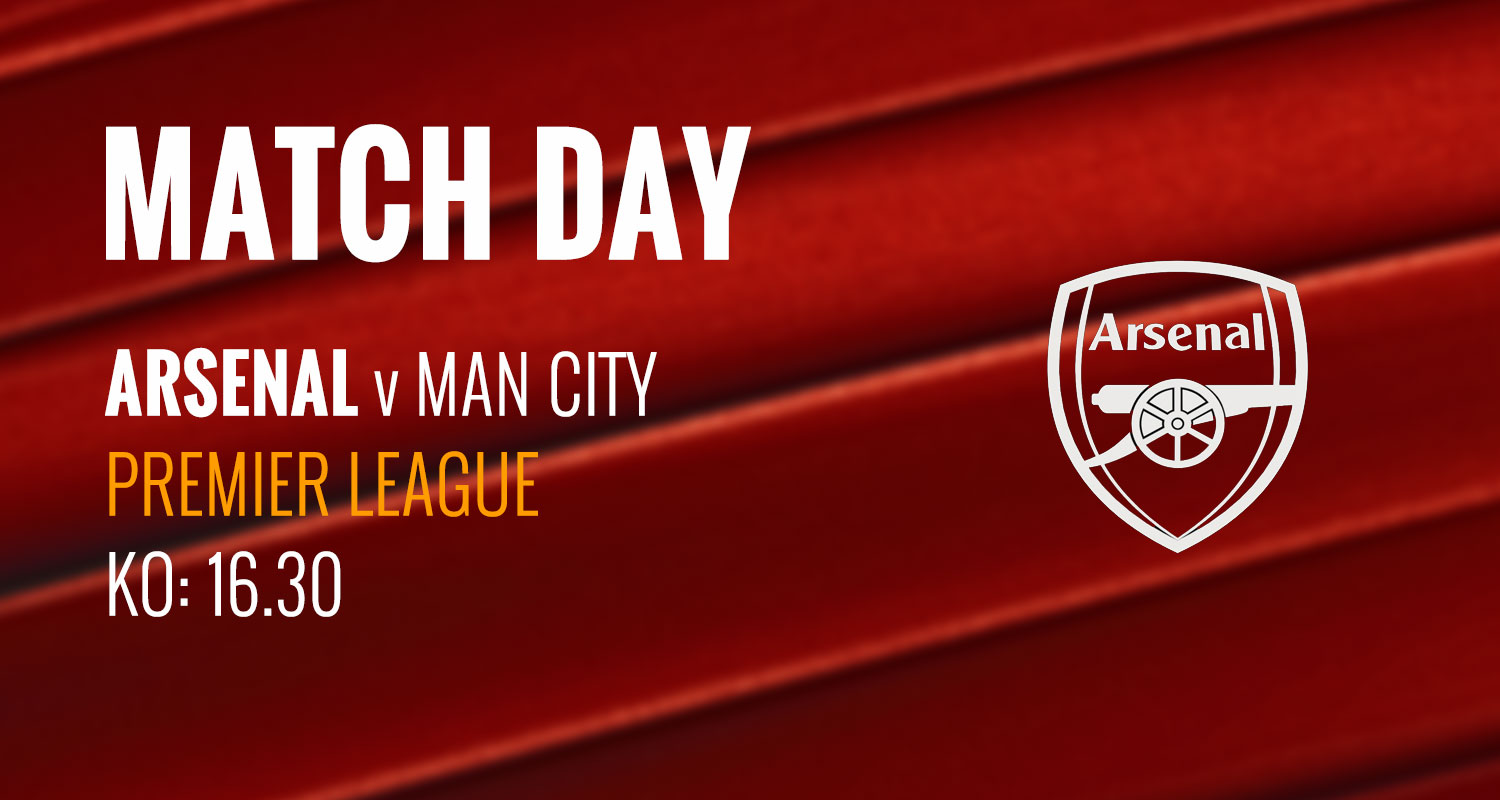 It’s amazing to think that the defending champions go into this game 17 points behind the leaders Liverpool. Man City can close that gap to 14 if they win, but it illustrates how good the Mugsmashers have been, and how – by their own very high standards – Pep Guardiola’s side have been quite poor.

They’ve lost four times in the Premier League this season (to Norwich, Wolves, Liverpool and Man Utd), and while I don’t think you could ever say there’s a good time to play them, maybe it provides a glint of hope for Arsenal today. I mean, it’s definitely not a good time to play them, not least because we’re still trying to extricate ourselves from the rut we dug for ourselves, but at least we got back to winning ways against West Ham last Monday.

I can’t really look at Thursday’s game as anything other than a job we had to do, and one we got done. There were so many injuries and absences that Freddie Ljungberg had no choice but to rotate heavily, it had an impact on the performance, and some of those factors come into play again today. There’s no Hector Bellerin who is still suffering a hamstring; Rob Holding’s knee keeps him out of action, while Kieran Tierney’s three month absence was confirmed by the club yesterday; and midfield is light because Granit Xhaka and Dani Ceballos will miss the game through concussion and a hamstring strain respectively.

I suppose it takes some of the complication out of the selection, but I wonder if, having been brave against West Ham, we’ll be the same again today. If it were me, I’d stick with the front three that burst into life in the second half at the London Stadium and got a goal each to help us win a game at last. I’d like to see this team:

Would it surprise me if we saw a back three today with David Luiz included? Not really – if Freddie sees that as more solid and allows him to get wing-backs forward to push City’s wide players back a bit, perhaps that’s something he might use. The issue there is does Luiz provide any real defensive solidity, even in a back three? I’m not sure we’ve seen it since his arrival at the club, and the Chambers/Sokratis partnership was all right against West Ham for the most part (and given the way we’ve defended this season, ‘all right’ is a an improvement).

If City do have a weakness it’s at the back, they’ve got injuries to contend with too. John Stones will be out today, Laporte is out until the new year, and on paper at least that makes them susceptible back there. The issue for us is getting the ball and keeping it long enough to trouble them. What’s interesting though is that while our own defensive issues make me think the best way to play today is to have a go, and lean on our offensive talent, the way City dominate possession means we’re likely to have to soak up a great deal of pressure.

In that case, the team above could be an interesting one to catch City out. We have a player in Nicolas Pepe who thrived at Lille on the counter-attack; a speed merchant centre-forward in Pierre-Emerick Aubameyang; and the 18 year old legs of Gabriel Martinelli to cause them problems if we can win the ball back and move it forward quickly enough.

In truth though, this isn’t a game I have a great deal of expectation about. Maybe if City see that 17 point and feel a bit demoralised, it might affect their performance. Do they subconsciously now prioritise the Champions League? Even if that’s the case, we’re a couple of months away from that starting up again, and you don’t do what City have done in this league without having character and determination. I suppose I’m just clutching at straws, because if we are to get anything from this game, we’re going to have be quite a bit better than we have been in recent times, and City need to be sub-par to some extent or another.

In our last four Premier League meetings they’ve scored three goals three times, and won the other 2-0. I know the upcoming games against Chelsea and Man Utd are more important for our season, but anything at all from today would increase our chances of doing well in those fixtures. We know this is a side low on confidence, we took a little step forward with the win over West Ham, and if we could add to that again today it would be so beneficial. Like I said, I don’t expect a great deal, but football can surprise you, so let’s see what happens.

As ever, we’ll have live blog coverage of the game for you, so join us later on for that, and we’ll have all the post-match stuff on Arseblog News.

Time for some breakfast, more coffee, some German Shepherd walking, and I’ll catch you later on. Until then.