Home Arseblog, the arsenal blog Wolves preview: Three points a must for under pressure Emery 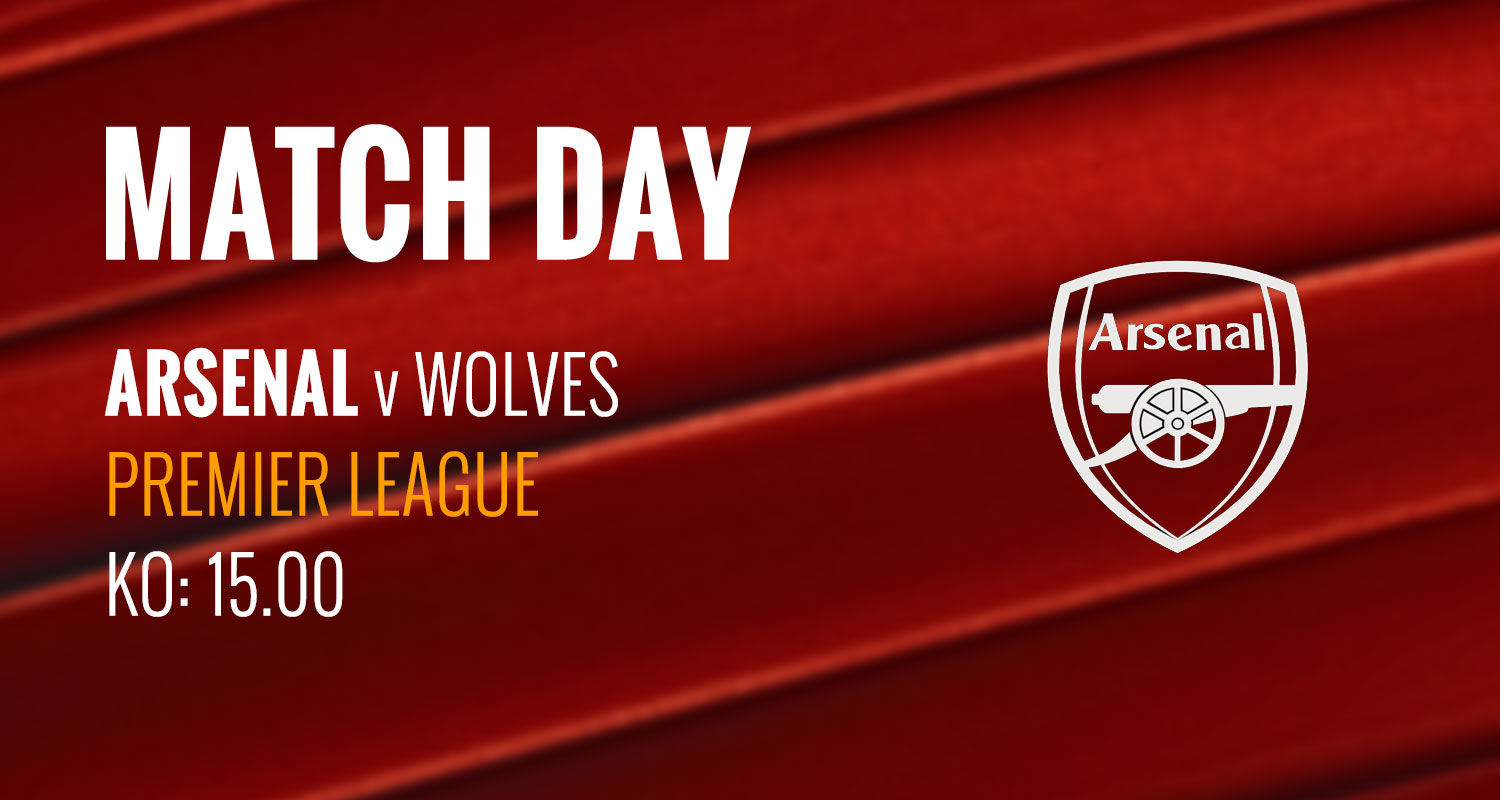 Today we enjoy (hopefully) one of those rarest things in modern football: a 3pm kick off on a Saturday. It’s our first one of the season, and today’s opposition are Wolves.

The Xhaka drama, Mesut Ozil’s return from footballing Siberia, and the entertaining midweek romp at Anfield have in some way taken the focus off Arsenal’s indifferent, verging on calamitous, Premier League form. One point from the last six, two wins from the last eight, the gap that’s opening up between us and the top four – these are pretty concerning things, and today’s the pressure is well and truly on Unai Emery to produce the right result.

It should be all change at the back as we recall Bernd Leno, Calum Chambers, David Luiz and Sokratis, and unlike our last league outing I expect Kieran Tierney to start. Not simply because Sead Kolasinac played in midweek but that switch has happened now. The Bosnian international is also injured, but it’s time now for the summer signing to put down roots in the left back position. Hector Bellerin’s recovery from a cruciate injury means he probably won’t be risked for a second time in a week.

In midfield, there is no Xhaka today. Emery made that clear in his press conference yesterday, so it’s the perfect chance for him to deploy Lucas Torreira with Matteo Guendouzi. This is something I’ve been keen to see for some time now, but the manager’s continued faith in the captain means that it’s hasn’t happened in the system I think we’re going to play. I think we’ll see them as midfield two today, with a more creative player ahead of them.

Torreira and Guendouzi have only started together twice this season. The North London derby and Man Utd away. On both occasions the Uruguayan was taken off quite early in the second half, and it does feel as if Emery’s recent comments about him suggest he doesn’t see him as the kind of fit he wants for a deeper lying midfield role. This somewhat flies in the face of what we saw last season when his best form came in precisely that role, but perhaps the manager finds it hard to marry Torreira’s effectiveness in that position the fact he’s not a big tall bloke which appears to be his preference there (regardless of whether the tall bloke is that good or not).

Then we come to Mesut Ozil. Having left him out of the squad for over a month because of what he called a club strategy, the 31 year old was brought in from the cold on Wednesday night to play in the Carabao Cup against Liverpool. He played really well, and the fact that he was taken off midway through the second period during such a good performance has led many to speculate that he’s in line for a start today. Emery hinted as much yesterday, and I’d like to see it. This is a team which has been struggling to create, to control and to provide service to our forwards, and when he plays well those are exactly the things Ozil can do.

Yes, we’ve seen plenty of performances when he’s struggled himself, but Emery has tried all kinds of players this season to try and find an alternative to Ozil and hasn’t been able to do it. When you think about how Alex Iwobi, Henrikh Mkhitaryan and Aaron Ramsey were all moved on in the summer – players who could potentially have played where Emery doesn’t want to play Ozil – it makes his complete absence from the squad even more baffling.

If you were really cynical you might say that Emery’s stance and this club strategy – both of which were so iron clad until this week – are a bit more fluid now that he’s exhausted all other options and the pressure is on to get a result. Expediency trumps principles when your job is looking shaky and you know you need the points. Whatever the reason, hopefully Ozil can produce if he plays, and you know our front three will be happy to have someone with a measure of creativity behind them.

That front three should be the PAL that everyone wants to see. Pierre-Emerick Aubameyang, Alexandre Lacazette and Nicolas Pepe. It’s a game we have to win, but also a game we have to be seen to try and win with our best team possible, and it’d be strange to me if the manager didn’t unleash his most potent strike-force. Questions remain over Aubameyang on the left, and Pepe is overdue a goal from open play, but maybe today is the day when it clicks for him.

Overall, this is one where anything less than three points will be seen as failure. We know Wolves are a decent side with some very good players. They inflicted a damaging defeat on us during that abysmal run towards the end of last season, so you can’t take anything for granted. Especially not after what we saw last week when despite going 2-0 up inside ten minutes, we could only draw with Crystal Palace. There is no more wiggle room for Emery, defeat today could be fatal, because how long do you continue to give a manager on a run of form like that when every dropped point makes the goal of finishing in the top four more difficult?

Anything other than than a win would copper-fasten the groundswell of public opinion that he’s struggling to get the best out of this team. As I said on the Arsecast this week, when I look at the squad I think we’re a club with lots of good ingredients, but more and more it appears like we have the wrong chef. Hopefully he can serve up something palatable today, but if not he’ll be out of the frying pan and well and truly into the fire.

If you can’t see the game, join for a live blog which will keep you up to date with goal clips and more, and all the post-game stuff on Arseblog News.

For some pre-game listening, we had two podcasts out for you yesterday. Available in all the usual podcast places, but there’s a regular Arsecast and an extra Arsecast Extra discussing the Xhaka statement. Listen, subscribe, share, do the audio hokey-cokey. Catch you later for the game.