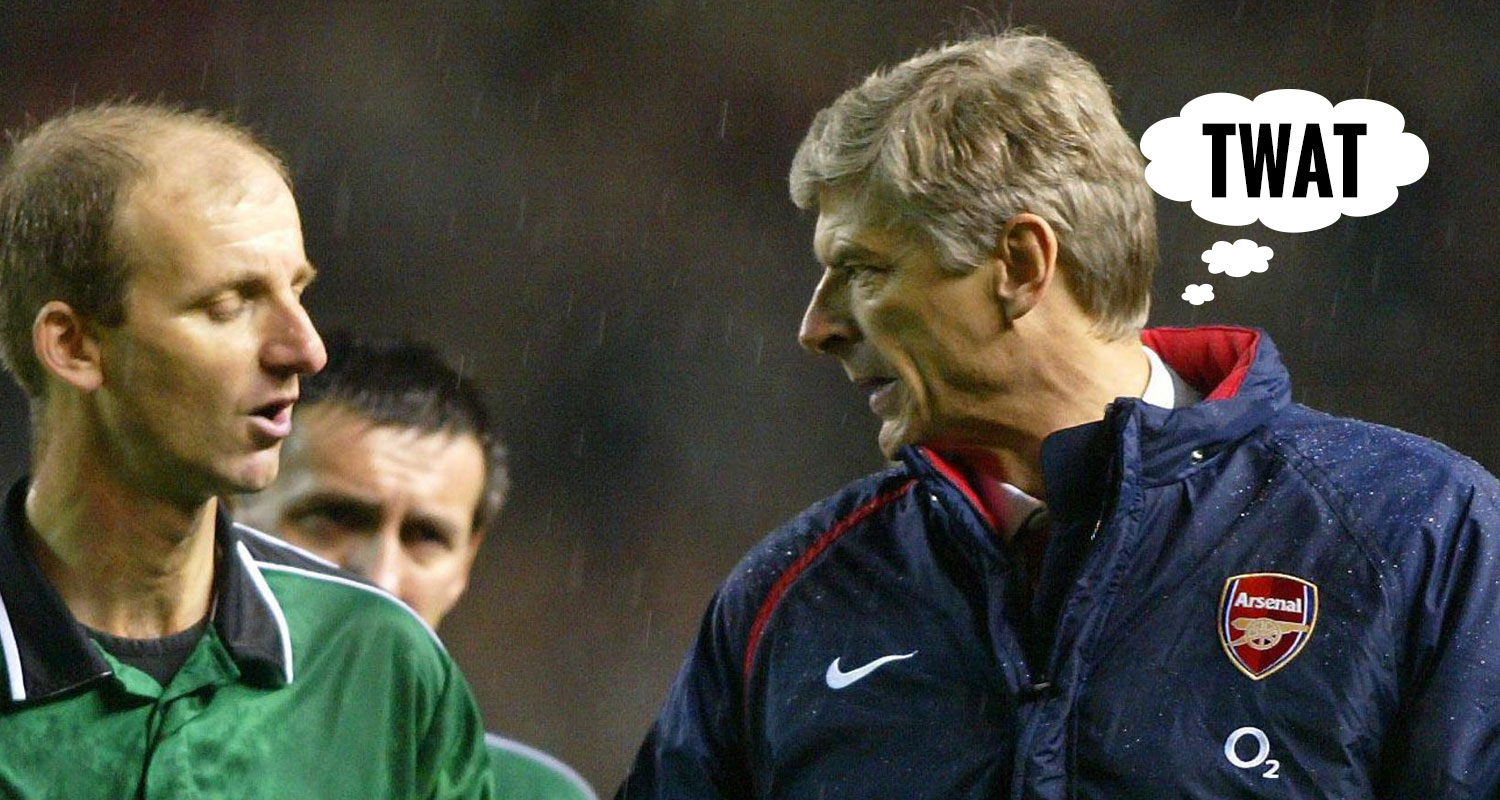 Arsene Wenger has a new job. He is now the Chief of Global Football Development at FIFA. I know it had been reported a bit over the last couple of months, but I have to say it’s still a bit of a surprise that he didn’t give it one last go in the dugout.

I suppose at 70 years of age, and despite looking more buff than most men 30/40 years younger, he reckons the day to day pressures of football management are a thing of the past for him. He’s had 18 months or so since leaving Arsenal, he can travel, do his TV bits,  and not have to face the intense scrutiny that comes with that kind of job. I wonder does he look at what’s happening now at Arsenal and think ‘I do not want to be where Unai Emery is’.

I think he’s also had some family stuff to deal with, and at this point in his life, you can understand why he’d eschew the cut and thrust of being a manager again. I’m sure he’s had offers, both in the UK and on the continent, but now he’s decided to move into an administrative role.

FIFA say that in this new job, Arsene ‘will be chiefly responsible for overseeing and driving the growth and development of the sport for both men and women around the world.

‘He will also be the leading authority on technical matters, both as a member of the Football and Technical Advisory Panels involved in The IFAB’s review and decision-making process on potential changes to the Laws of the Game, and as chairman of the FIFA Technical Study Group, which has conducted the technical analysis of FIFA tournaments since 1966.’

Given the absolute shambles that is VAR right now, the IFAB thing is interesting. Wenger was long a proponent of introducing video technology to football. Back in 2012, he said:

“It is time for us to help referees and finally opt for video technology. Video will help the referees not to have their authority questioned, it will give them more credit, more authority and less mistakes.”

And on suggestions it might slow down the game or negatively impact the experience, he continued:

“It would improve the flow of the game because you could then check afterwards. Referees talk to players sometimes telling them ‘look, next time, I will have to punish you’. That stops the game. Or goalkeepers who take 30 seconds or a minute to take a goal kick, that stops the game.”

Perhaps he had a rose-tinted view of what using video technology would look like, but even if he thought there might be teething troubles with its implementation, he surely can’t have envisaged the clusterfuck it is in the Premier League this season. Having watched it in the World Cup in 2018, my only real concern was the handball issue which in large part stems from a handball law that definitely needs to be reworked. Other than that it was a bit alien, but in general it functioned pretty well.

Fast forward to now and it’s been a disaster in England this season. Let’s not forget that the Premier League delayed its implementation by 12 months too, giving them more time to make sure it worked and everyone knew what it was about, but here we are in its first season arguing about decisions as much as we ever did before, wondering if someone’s armpit or toe or helmet is a half a millimetre offside. The handball thing is still a mess, and the fact it can take three or four minutes to make a decision is negatively affecting the games, the match-going experience for fans in the stadiums, and for those watching around the world at home.

Maybe we shouldn’t be surprised, given that the PGMOL have, over the years, demonstrated their ineptitude countless times. It’s difficult to make an assertion about refereeing standards in the Premier League compared to the other big leagues in Europe because I don’t watch those with the same regularity, therefore you don’t get to see the refereeing controversies which must exist there too. However, over the years it feels like that standard of refereeing in England has been in decline – although go back and think about the likes of Graham Poll, Paul Durkin, Mike Riley (now head of PGMOL), Jeff Winter, Phil Dowd – and you realise that crappy refereeing isn’t new.

It does feel a bit crappier now though, and this cack-handed implementation of VAR in which they’ve somehow managed to create issues that are unique to the Premier League is more than likely a reflection on how refereeing in England is managed and maintained. I don’t know what Arsene Wenger can really do about that, as there’s no apparent desire on anyone’s part to question the role of Riley’s fiefdom and the PGMOL, but maybe he can provide greater clarity around VAR and how it should be used.

I guess there are bigger issues involved in ‘overseeing and driving the growth and development of the sport … around the world’, but as VAR is something we’re dealing with on a weekly basis in the English game, and as he’s obviously a keen watcher of it, it’ll be interesting to see what kind of an influence he might have in the months to come. IFAB have already told the Premier League to get in line as to how VAR is used, and nobody who loves or cares for the game can be anything other than concerned about the way they’re using it this season.

So, it’s Wenger IN at FIFA, good luck to him in his new job, hopefully he can sort out VAR, then oust that shiny testicle in charge and take over the whole shebang.