Home Arseblog, the arsenal blog Man Utd 1-1 Arsenal: A rare point at Old Trafford, and yet... 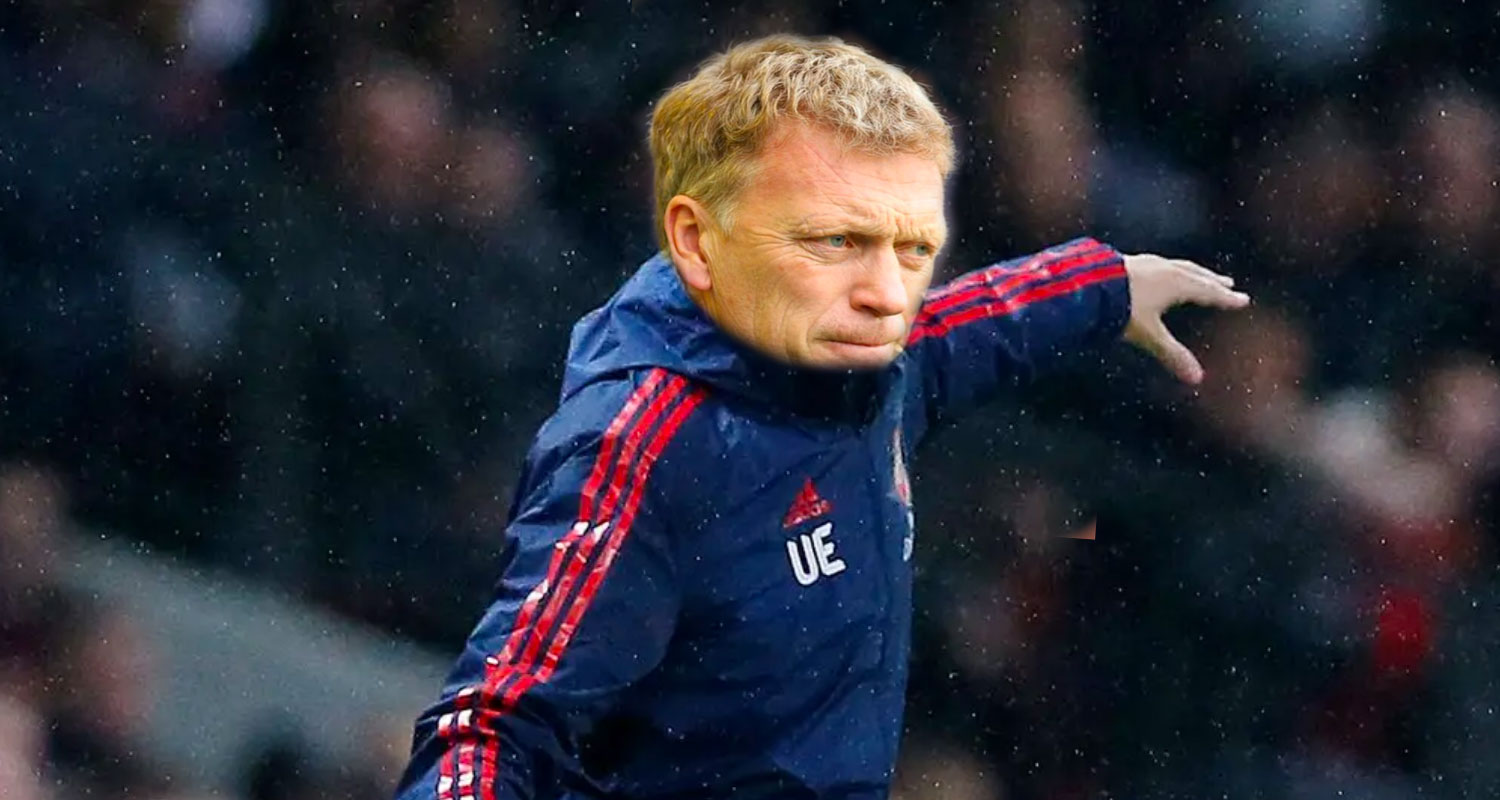 Considering our awful record at Old Trafford down the years, there’s a logical part of my brain that says a point isn’t necessarily a bad result. We’ve lost eight out of our last twelve visits there, so being a goal behind and coming back to take a draw can’t be considered a massive disappointment.

This is clearly the worst United team in a couple of generations, and last night felt a bit like how we couldn’t manage a win against the David Moyes teams. In terms of personnel those United sides weren’t as bad as this one, but there are obvious parallels when it comes to how they’re being managed and who is in charge. Solskjaer is Moyes in Norwegian, but without the track record of doing pretty well at Everton.

The issue is that we have a Moyes of our own right now, and it’s not much fun to watch. A man who at the heart of it who is trying his best but is at a club that’s too big for him and whose requirements don’t tally with what he can bring.

Emery handed a start to Bukayo Saka, played Chambers at right back, and picked the safest midfield trio he could think of. Xhaka at the base, Guendouzi and Torreira ahead, basically playing the Uruguayan in a role which doesn’t suit him. At one point in the second half we saw our central striker, Pierre-Emerick Aubameyang, crossing it into the box for our defensive midfielder who is being asked to play as a quasi-support striker and you think ‘What is this? What football are we trying to play here?’

The first half was all about containment and being risk-averse. Don’t worry about the fact we have a world class striker who could run the legs off any one of that United back four, just make sure you don’t try and do anything too positive. The confusion was apparent over goal kicks again. Sokratis is waiting for a pass, it’s on but Leno is ‘Oooh, should I? Shouldn’t I?’, and in the end he didn’t. It transmits uncertainty because the only thing anyone is certain about is that they’re not 100% sure.

The United goal came from an Arsenal corner. A break up our end from which they should score, bu don’t, and then a misplaced pass comes to Scott McTominay, the modern day Luke Chadwick, who shot which flies into the net. Afterwards, everyone is talking about Xhaka ducking, but I think in this case narrative belies reality. He’s trying to head the ball away, the slight deflection it takes off Sokratis makes it look bad, no question, but I’d have more of an issue with the Greek international trying to make himself as small as possible than the captain’s behaviour. If you want to be critical of the Swiss, focus on the two ludicrous free kicks he conceded in our half late on when he just smashes into two opponents like it’s his first ever game of football. When will he ever learn? Answers on a postcard.

Torreira comes off to be replaced by Ceballos in the second 45. It’s clear Emery doesn’t fancy him much, but the midfielder can just be thankful that his manager doesn’t like him far less than he doesn’t like Mesut Ozil. Our goal comes from a mistake by United, not from our own endeavours. Nevertheless Saka’s pass is smart, Aubameyang’s finish is brilliant, and that this even had to go to VAR is absurd. How on earth has the official put his flag up here?

How the hell has the linesman given that offside in the first place?! pic.twitter.com/ZEkWeOhtVB

There’s another chance soon after for Saka, but his right footed effort is on target and deflected over the bar for a corner. Our delivery from corners is abysmal all night, so nothing comes of it. Pepe is withdrawn after 75 minutes in which he struggled very badly, Willock enters the fray for Saka, and it’s obvious that Emery isn’t that interested in a second goal to win the game, but to ensure his team comes away with a point.

On that basis, he’ll be happy with how last night panned out, feeling pleased enough with his night’s work. At a ground we rarely win at we’ve come away with a point and a point against one of the ‘big six’ away is probably par for his particular course.

The positives for me were Saka, who plays like an 18 year old at times, but who has moments where his talent really shines through. He’s going to have to get used to the rough and tumble of senior football, where old pros like Ashley Young are going to annoy him and pull his shirt and get away with things because they’ve been there and done that, but the raw material is definitely there. He got an assist with a pass that needed to be made first time, and that shows there’s talent and on-pitch smarts. He also helped protect Kolasinac with 5 tackles.

Guendouzi was everywhere. He kind of had to be. Ostensibly playing in front of Xhaka, he ended up playing deeper than his captain, won more tackles and made more clearances than our ‘DM’, and as the game progressed he was like a one man midfield band – looking to defend and win the ball back and then do something with it. The problem is that when your team is set up to get the minimum out of your attacking talent, that second part becomes very difficult.

Then Aubameyang. I said it before Villa, and I’ll say it again now: we’d be in big trouble without him. 7 goals in our opening 7 league games, drawing a blank in just one, highlights how reliant we are on him. And when you consider that we’re a team that really doesn’t create a lot of chances for our forwards, that’s even more impressive. At the same time though, he won’t be able to keep this up all season, and we need to find a way to play better football and get others on the scoresheet before that happens.

I also think Calum Chambers deserves a nod for how he managed 80+ minutes on a yellow card against Daniel James, and Bernd Leno made good saves again to keep us in the game. After that though, when you think about the overall performance and the way we approached this game, it’s dishearteningly average. I don’t see any ambition in the way Emery sends his team out to play, and the football we produce is mundane and joyless.

Of course there’s a balance between setting up gung ho and getting turned over because you’ve committed too many men forward, but we’ve tipped it too far the other way. We didn’t lose and that’s good, but we never, ever looked like winning. Or like we were trying to win. There’s something just fundamentally dismal about a team who approach games like that. Whatever about going to Liverpool and respecting the quality and form of the opposition, but deferring to that United side – who have four wins in their last sixteen Premier League games – just because they’re at Old Trafford is something else entirely.

Emery’s Arsenal are pedestrian, failing to take advantage of the quality in the squad because of the inherent conservatism of the coach. I’ve seen the word ‘cowardly’ thrown around a bit in the aftermath of this one, and perhaps that’s a little strong, but there’s nothing remotely brave about us either. Aubameyang’s goals are propping us up but – perhaps Burnley aside – there’s not a single Premier League game this season where you could say we’ve had a solid game plan and executed it really well. We’re lurching from one fixture to the next without cohesion, and the way we’re playing reflects that.

Results, in the grand scheme of things, are not bad, but performances most definitely are. And as last season showed, eventually that will catch up with you and leave you pissing around in the Europa League for another year. We can’t have that again.