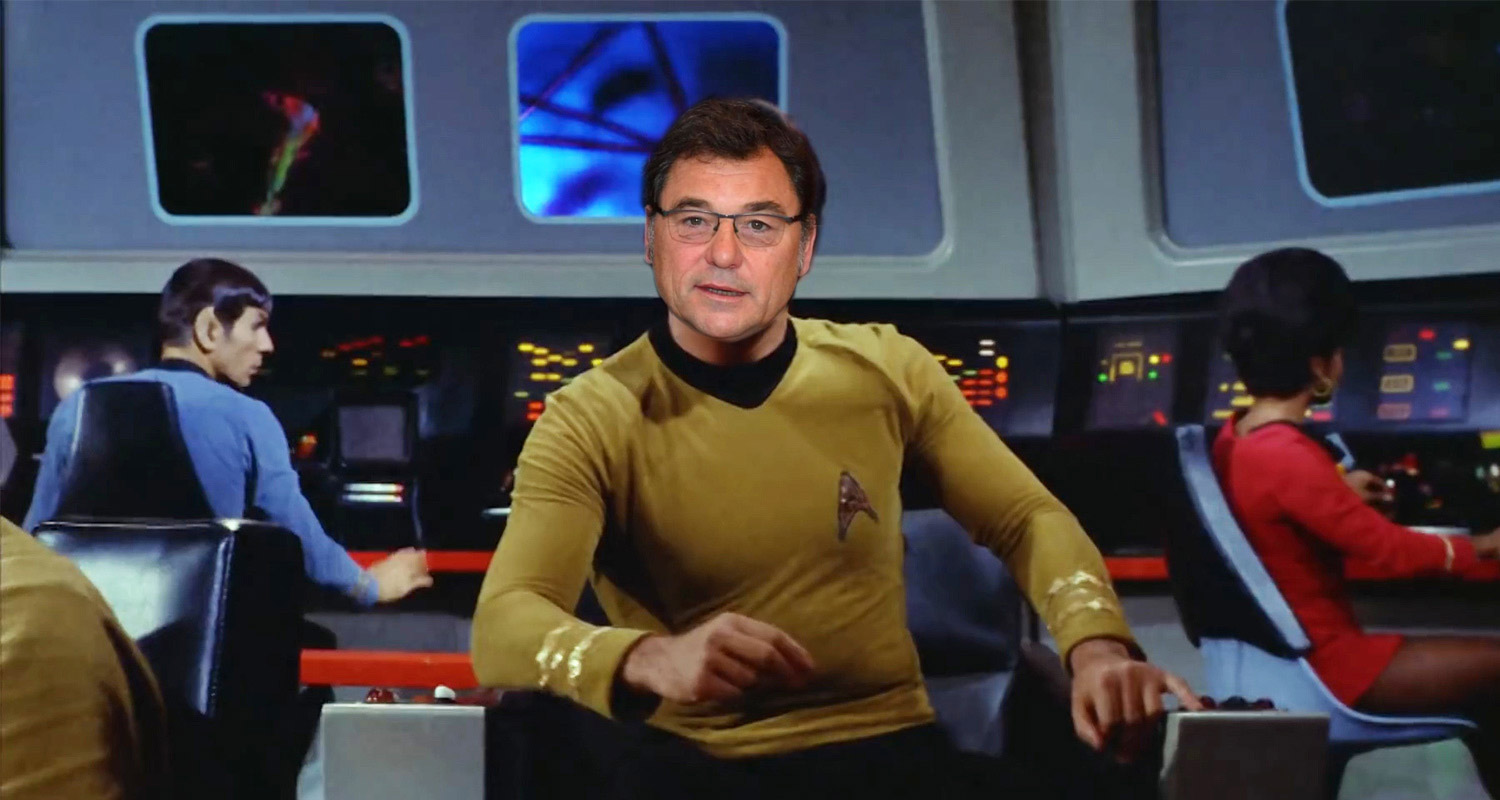 “Hello Celtic, this is Arsenal. We would like to buy Kieran Tierney.”

“Hello Arsenal, this is Celtic. We would like £25m to consider the sale of our excellent left-back.”

“Ok. We can see you are tough negotiators.”

*Receiver being placed back noise*

“Hello? Hello? There must be a problem with the BT phone lines up there in the land of the Scotch folk. We will continue this negotiation in a few weeks time with a much improved offer of … £15,000,005!”

That is how the old Arsenal would have carried out negotiations for Kieran Tierney. Playing it out all summer long until he joins someone else in a completely uncomplicated way and on deadline day we sign a player 10% as good for eight times the price and our pride and refusal to admit we bought a dud means we play him consistently and then wonder why our defence hasn’t improved at all.

That’s the old Arsenal though. Not this new, shiny, improved Arsenal with an Org Chart with diagrams and arrows and stuff. This is a finely tuned machine ready to ensure that our football operations are operating at maximum footballing capacity. Raul Sanllehi is our Captain Kirk, while somewhere from deep within there’s a Scotty bellowing ‘She cannae take it captin, the engine are gonnae blooooow’, but Kirk is confident because we made a big investment in the engines over the last year and surely they can take it, they take it right the way to the hilt.

All we need to do now is get Kieran Tierney onto the transporter thingy to beam him down from Glasgow to London, Dr McCoy or Dr Nick or Dr Kildare or whoever we have these days, can do the medical and that will be that. Anything else would be illogical.

You see, now that it’s been made public that Celtic have rejected a second bid from Arsenal for Tierney, I feel strangely – perhaps perversely – more confident that we’ll get a deal done for him. This is Sanllehi’s first big test, his first real transfer window. He has previously expressed his disdain for the January window, and if you thought he was just about words, then facilitating the deal to bring Denis Suarez to the club was all the evidence you need to understand the contempt in which he holds it.

So, it’s all about the summer. It has always been about the summer. And here we are. There have been many rumours about many players, but this is the first one that we know 100% that we’ve bid for. It is now being played out in public, in full glare of the silly-season media who will graciously gobble up the headlines and copy this generates. You can all see how it might go:

Stick it up your Hoops: Arsenal bag Celtic defender in record deal!

We’re now in a situation where we have to get this deal done. And by ‘we’ I mean Sanllehi and his football recruitment team, but mostly Sanllehi because he is the Head of Football. He also has a head like a football, but that’s just coincidence. He is the man in charge now, he and Sven butted horns like two alpha-soccer goats, he came out on top and assumed the responsibility. So, ultimately, the buck will stop with him and the fingers of blame will be pointed at him when it comes to our transfer business this summer.

He can’t be seen to let his first major recruitment attempt fail. Maybe Celtic are playing a bit of hard-ball here, as they are perfectly entitled to do. It’s something we should try a bit of ourselves when it comes to selling players. But isn’t this what Sanllehi was brought in to do? He was the fixer, the closer, the boardroom schmoozer. The guy who would get deals done.

Identification of players isn’t his thing. Scouting, that’s for other people to go and do because Raul doesn’t look like a man who likes to sit in the cold and the rain to watch some obscure attacking midfielder do his stuff on a Tuesday night. That’s not him. He’s the guy who – after the scout has filed his comprehensive reports – takes the player’s agent out for dinner, wines him and dines him, impresses upon him how much we want to sign the lad and what kind of chances he’d have and another post-dinner Pappy van Winkle there and why don’t you just sign here and everything will be fantastic you can trust me.

So this is the first time we get to see him do his stuff. The first test of his qualities. He can’t look like the man who can’t get deals done. It wouldn’t do much for his reputation. We’ve been asked to trust in him and his ‘good plan’ for the summer transfer business. The fact that we didn’t qualify for the Champions League makes little difference, as he said himself, and now here we are trying, and thus far failing, to tempt Celtic into a sale.

The fact that we’ve made another bid, even though it’s been knocked back, is some evidence that lines of communication are open at least. There is clearly a point at which the Scottish champions will sell, so it’s not as if this is an impossibility. Thus it comes back to Sanllehi to make it happen. The pressure is on both him and Arsenal, and I don’t think we can be seen to fail quite so publicly, therefore I feel like we’ll get this one done. This is the new Arsenal, we can’t be like the old Arsenal, can we?