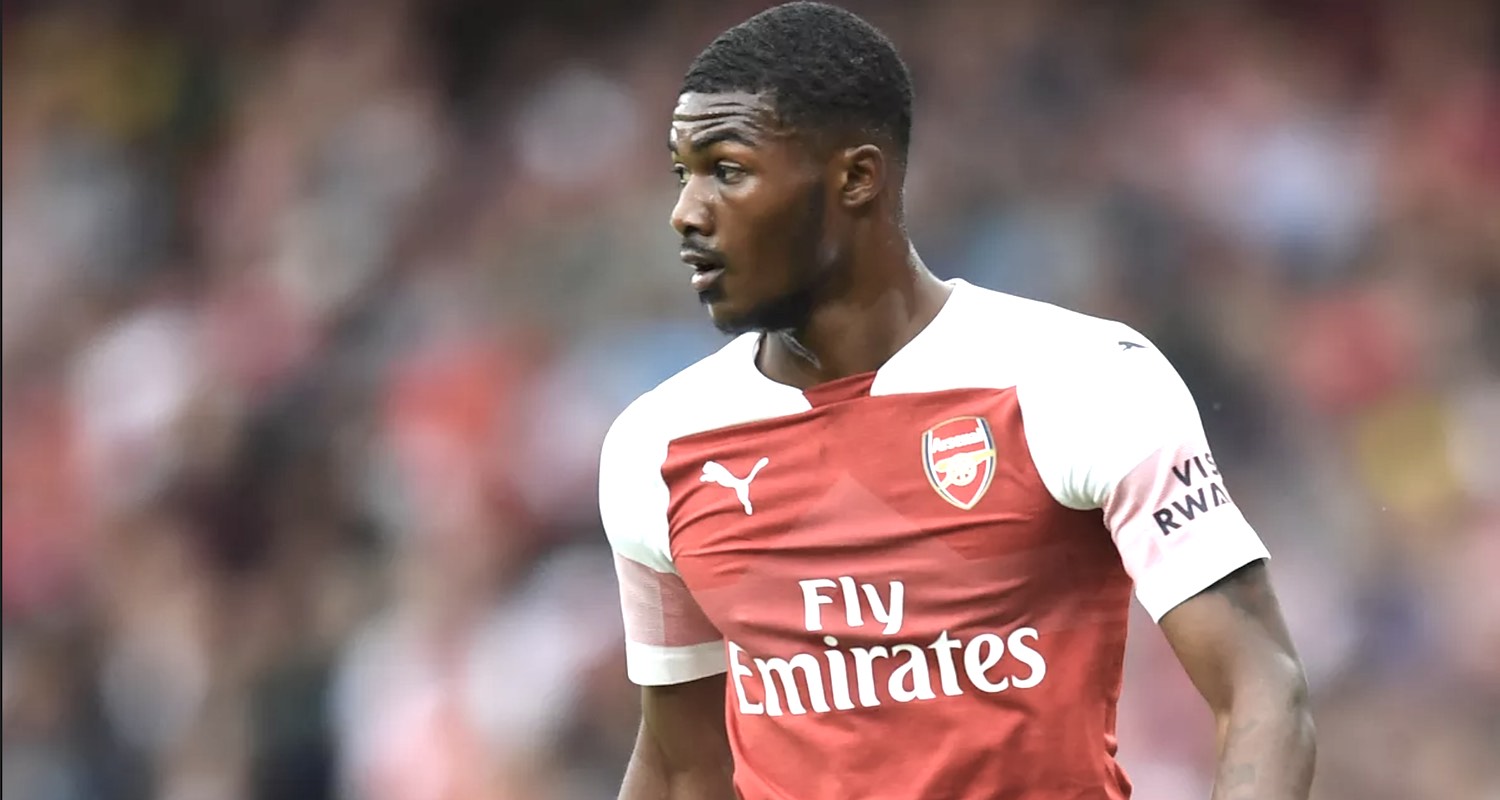 Yesterday I was half-thinking that for this morning’s blog I might write something about our two strikers, but Tim did it superbly yesterday, so read his column. In general it’s an interesting thing that we now have two strikers who are more or less on the same level, even if they have different qualities, and it hasn’t really created division in people.

I know some will favour Pierre-Emerick Aubameyang, and some will prefer Alexandre Lacazette, but not to the point where it’s Team Auba v Team Laca. Perhaps their personal relationship plays a part but in an era where it seems people veer towards being one thing or the other thing and nothing in between, it’s nice that we can exist in this space where either option is very nice and both together is even better again.

So, given that we don’t have an injury update yet, and in the absence of any real news this morning as Unai Emery is set to meet the press later today ahead of the Everton game, some random observations to get us through this blog.

1 – Ainsley Maitland-Niles is on the brink

That might sound negative, but I don’t mean it to be. I mean he’s on the brink of something really good. He’s clearly been handed the chance by Unai Emery to replace Hector Bellerin the team, and over the last few weeks looks to have made some progress in that regard. I think Emery realises that for his team to function as well as he wants it to – especially with the back three he seems fairly wedded to now at this point of the season – he needs a player of that profile at right wing-back.

Stephan Lichtsteiner has fallen out of favour and hasn’t played since the 2-0 win over Southampton back in February. He hasn’t even been in the squad for a Premier League game after that point, so it appears – unless there’s an injury crisis – that his race is run for this season.

Carl Jenkinson is a good, honest lad who loves the club and we all love that he loves the club, but at 27 he’s at a point where his sporadic appearances tell you everything about his future. So Emery has gone all in on Maitland-Niles, and I think he’s being rewarded. Defensively he’s improved, he looks more comfortable in that position than he has in the past, and with experience and coaching he understands the role better, as you would expect.

This may not be exactly where he wants to play in the long-term, but for a young player when you get a chance to feature regularly for the first team, you don’t pick and choose where it is you’re going to play. When opportunity knocks you have to take it, and Maitland-Niles has done that to a large extent. It will be interesting to see how he copes with this end of season run, the pressure that comes with expectation (on him and the team), but the signs are really promising, and he’s close to establishing himself completely as a reliable member of this squad – who still has plenty of room to improve too.

It’s hard to quantify this exactly, but it feels like Javi Garcia, who was brought in last summer as part of Unai Emery’s back-room staff, has made a difference. It’s difficult to gauge how much impact he had on someone like Petr Cech, although I think we’ve forgotten that early this season he was playing as well as he ever has for us until he got injured. People focused a little too much on the two or three moments when he looked uncomfortable with the ball at his feet as the team came to terms with Emery’s demands, but overall his displays were very good.

He is 36 though, and has been a top class goalkeeper for years, so it’s not easy to say how much effect coaching had as opposed to him just finding some form in what would turn out to be his final season as a pro. Where I think we can acknowledge the impact of his work is with Bernd Leno.

When a club pays as much as we did for a goalkeeper (£22.5m), well over twice the record amount we’d paid for Cech back in 2015, you expect them to come in as first choice. Remember, he was no ingenue, he was vastly experienced from his time with Bayer Leverkeusen, but began the season on the bench. There were some stories around that time that he looked a little behind the curve in training, and when he did play – in Europe first and foremost – he looked fine, if a little unsure at times.

Fast forward to April and he’s just been named Arsenal player of the month, he’s established himself well and truly as the first choice keeper, and he looks far more confident, secure and is playing like a man who feels he belongs in the team. We’ve only conceded 4 goals from set-pieces this season – part of that is not having a goalkeeper who scares the life out of his defenders – Leno’s abilities as a shot-stopper have been on display in recent weeks, and with the ball at his feet he’s as good as anyone else in the league. Not only that, he’s quick and agile enough to play sweeper at times too, think of how his reading of the game denied Lukaku a clear chance against Man Utd, and while he deserves plaudits for his performances, I think we’ve got to give some credit to the work being done on the training ground too.

In the past, it was clear that all our goalkeepers ended up having very similar flaws, and under a new coaching regime, our two main men have both improved this season. It’s not coincidence.

Right, I’ll leave it there for today, but there is a brand new Arsecast to get your teeth into. I mean, your ears. Your ear-teeth. Anyway, I chat with Rog Bennett from Men in Blazers about our trip to Everton on Sunday, before looking ahead to the Europa League games against Napoli with Paolo Bandini who fills us in what we can expect from the Italian side. Listen/subscribe below.