Home Arseblog, the arsenal blog Laying down the law 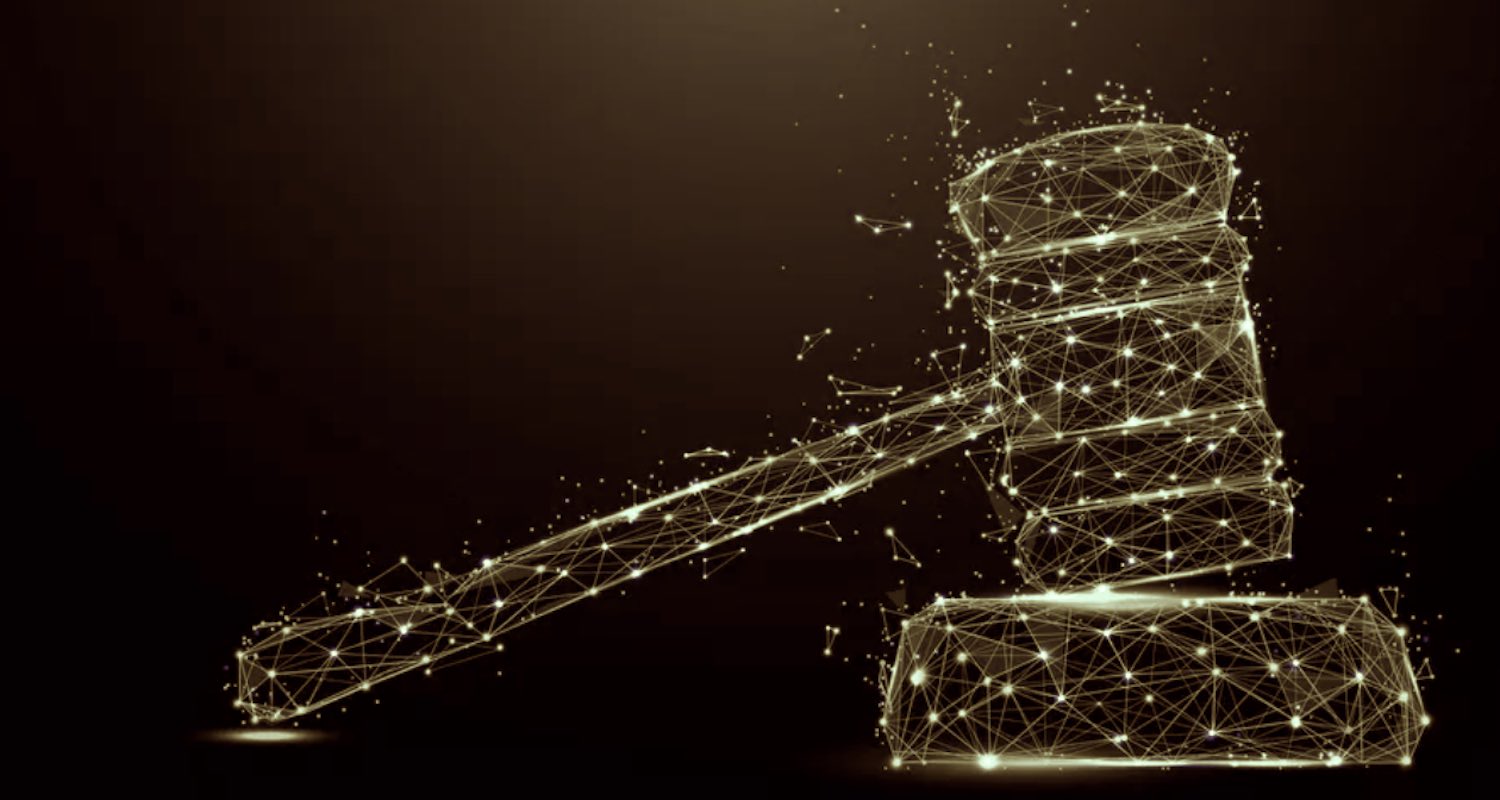 Laws. Where would we be without them? Probably living in a Mad Max style post-apocalyptic world with lots of weirdos in masks who make going to the shops terrifying. That’s if we even had shops. I mean, who would run a corner shop or a local convenience store if you were just going to get robbed all the time?

You do all the stock-tacking, put things nicely on the shelves, then in comes a bloke with a frightening helmet on his head made out of bison skulls and a bat with nails in it and he makes off with all the Pop Tarts and a dozen pouches of tobacco without paying. Nobody needs that. We’d all have to forage for our food and, let me tell you, if that was the case I’d be starving. That’s why we have restaurants, so other people can do all that difficult, icky stuff and we just have to turn up and eat.

Not in this alternate universe where laws are not a thing because either nobody invented them; they were invented and nobody was strong enough to implement them; or nobody paid attention and when John P Regulator said ‘Hey, that’s against the law’, and the riotous population replied by putting sixteen in the clip and one in the hole and that was the end of that.

‘What’s this got to do with Arsenal though?’, I hear you ask. Well, we have a North London derby this weekend, and the law is on our side. I don’t mean Newton’s Laws, but they might well be applicable too. Remember, his first law says that an object will remain at rest or in uniform motion in a straight line unless acted upon by an external force. If this is unclear in any way, think of Kieran Tripper who provided a wonderful example against Chelsea on Wednesday night. The ball was rolling one way, then when he acted upon it with the external force of his foot he directed it beyond his goalkeeper and into the back of the net. It’s wonderful to see footballers bring science to the masses, and it’s one of the reasons why the Premier League is so popular (see also Lacazette and Aubameyang providing chemistry lessons every week).

Newton’s third law: For every action, there is an equal and opposite reaction. When Sp*rs say to Mind the Gap, we mind the absolute shit out of the gap. When they claim the balance of power has shifted, we provide equilibrium through achievement and tangible success. We can celebrate the odd trophy, they get to celebrate the Champions League of having nice articles written about their club and how even if they never succeed they’ve still succeeded because dammit they’re such plucky little underdogs with their England captain who can loaf people and not get punished. This is known in scientific circles as Dr Arseblog’s Immutable Law of Interminable Bollocks. You can download the 64 page PDF which explains this in great detail from the world renowned Academy of High Science Stuff and That.

Let’s not go near Newton’s second law which says that any man who places the head of bishop outside the gates of Dublin Castle is entitled to five guineas and a stout ewe. That has no bearing whatsoever on this weekend’s events. However, there is one indisputable law which we cannot ignore and which I feel is going to make the difference to us at Wembley. That greatest and most wonderful of all laws: The Law of Averages.

Arsenal have been, frankly, woeful in big games away from home. You don’t need me to go deep into the Opta universe, where flies don’t bite your eyeballs, and make my way to Stat Lake City to tell you something you already know. When we face the big teams – and also Sp*rs – on the road, we don’t tend to win too often. So much has been written about it. Is it a mental block of some kind? Is it physical? Is it Mentical – the little known combination of the two? Could it be tactical? Organisational? It might be down to TV schedules. Or Injuries. Or simply just habit.

The reality is, nobody knows why we’ve been so, so bad in recent years with a group of flawed players who are error prone and make mistakes, many of whom need to be given a sound thrashing before being sent to live in the wild like that stupid idiot who thought it was a great idea to go live in Alaska because he wanted to find himself and probably did but then thought ‘I don’t like this starving version of myself’ before he croaked it like a gobshite because all he had to eat were leaves and poison berries. You’re not a bear mate.

The point is, that if that all doesn’t sound too optimistic, you haven’t been paying attention. The law is on our side. Sooner or later we have to win one of these games, and the longer we don’t the greater chance that we will. That’s science baby, and you can’t argue with it. Not even Professor Brian Cox could dispute this.

Sure, we can go through the motions of thinking that what Unai Emery does with his team selection is important. We can argue all day about a back four or a back five, combination play, getting the ball into the channels or the wormhole of uncertainty, but none of it matters. All you need to know is that the universe itself is on our side this weekend, and unless it does something so ridiculous like send us through space and time before depositing us behind our own bastard bookcase, the three points are ours.

Right, on that highly scientific note, I’ll leave it there. There’s a brand new Arsecast for you to listen to below, chatting about the Bournemouth game, the performances and the derby, before James and I predict the rest of the season with what I’m sure is unerring accuracy. Listen/subscribe below, more from me tomorrow.

Tactics Column: How Arsenal turned the tables in the north London derby