Home Arseblog, the arsenal blog Arsenal in action today + this club is about more than the... 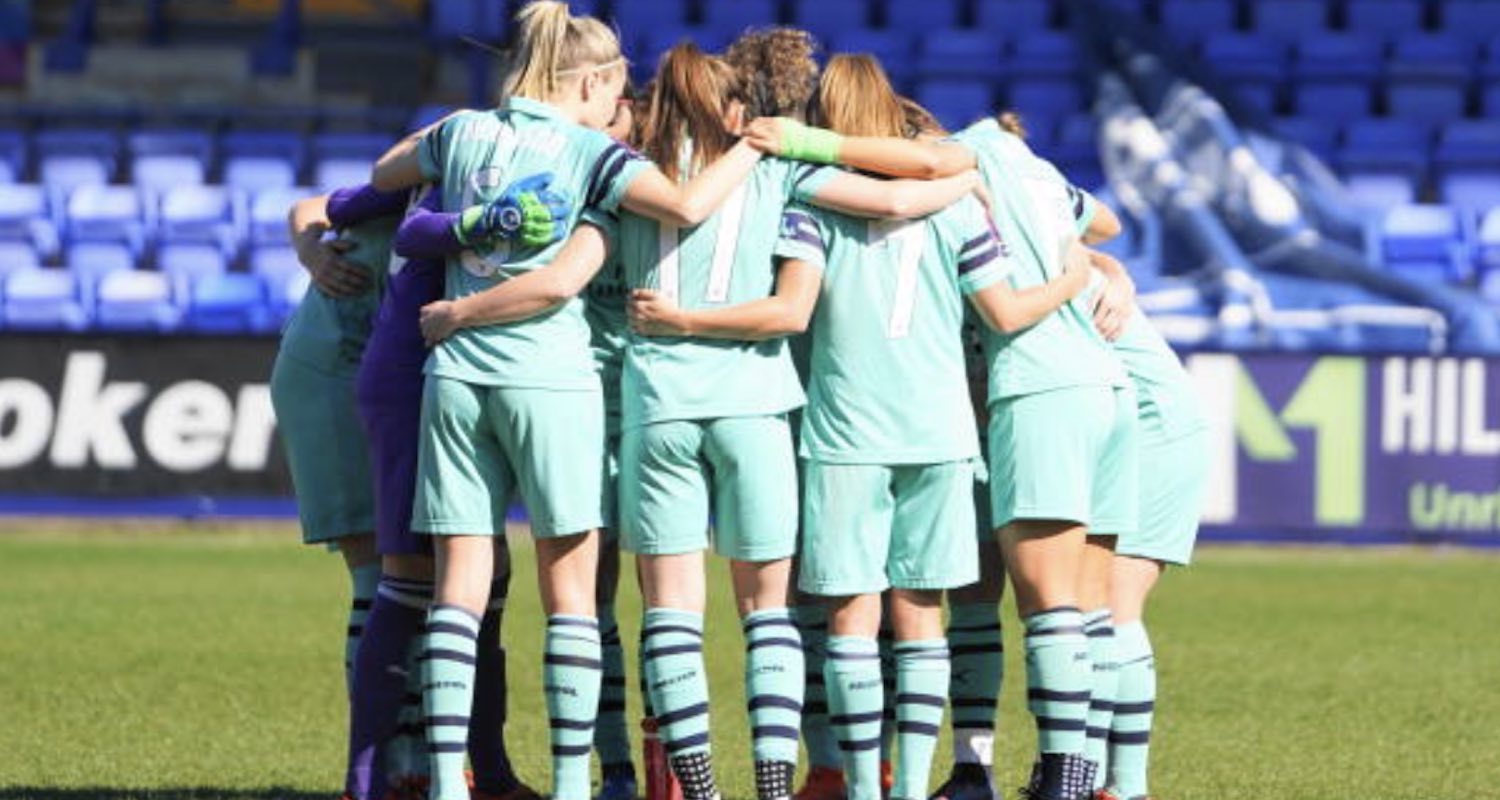 From what I can gather, there are only two games in tonight’s round of competitive internationals that we need to worry about from an Arsenal perspective. Bosnia-Herzegovina face Greece, and Switzerland play Denmark.

There have been some whispers from Greece that Sokratis is a little bit injured, but he’s expected to play tonight. Hopefully he can get through the game ok, and not collide with Sead Kolasinac causing both of them to rupture their spleens or something. Granit Xhaka should be in action for Switzerland, perhaps Stephan Lichtsteiner too, while further afield Alex Iwobi could play for Nigeria in a friendly against Egypt, and I assume Mohamed Elneny is away with his country for that as I didn’t see him in the Dubai pictures.

After tonight, internationals are done until the summer, so keep your fingers crossed that those involved come through unscathed, because an injury at this point of the campaign is usually a season-ender, and when you consider our schedule, we could do without any any complications like that.

Of course Arsenal are in action today too, facing Al-Nasr Dubai SC in a game which marks the opening of the Al Maktoum Stadium (for those that don’t know Al Maktoum was Dubai’s most successful lounge singer and cabaret act and it’s lovely that he’s being immortalised like this).

It’s hard to get too worked up about a friendly against opposition like this, particularly as this is a game which has minimal benefit to us. Yes, it might keep us a little bit sharp during an extended mid-season break, but realistically the players are match fit already and this little spell is a chance to recharge their batteries before what’s going to be a big push between now and the end of May. The wisdom of playing such a game will be questioned should anyone important pick up an injury so that’s really my only interest in this game – that senior players don’t get hurt because we need them so badly for the final weeks of this campaign.

Tangentially, it would be nice to see a few of young players do well and show their talent. We do have an exciting batch of youngsters coming through the academy, so if they get a chance today I hope they show what they’re about. Barring an injury crisis we won’t be seeing any of them until pre-season and in next season’s cup competitions, so good luck to them today. I believe the game is being streamed via arsenal.com if you want to watch, kick off is 13.30.

Away from the men’s game, there’s a great look at what’s going on behind the scenes at underage level in this fantastic piece from Amy Lawrence. To help the development of some of the young girls playing for the club, they’ve been put into training sessions with the boys, and the impact for them has been overwhelmingly positive.

I particularly liked this from Academy Manager Per Mertesacker, who said:

It started off by thinking of our club and what we stand for. How can we integrate everyone a bit better? We love the variety and we love the different challenges that you sometimes face – that a girl can take you on and sometimes win a duel against you. All these things struck me. It is lovely to see this thriving environment.

At a time when many are wondering about the club, its direction under the current ownership, and where we’re going and how, I find it kind of comforting that there are people like Mertesacker who think like this and who aren’t afraid to break down some barriers along the way. It’s not an easy sell to involve girls in this way, and I’m sure there was some pushback from those who fail to see the benefits, but we’re doing it anyway.

Maybe the word holistic sounds a bit wanky, but it’s apt because Arsenal is about more than just the first eleven and the men. Maybe that’s your only interest, and that’s absolutely fine, but there’s a lot more going on than that. From kids to youth football, helping players develop to reach their potential – whether they can achieve that with us or not; the hugely talented and successful women’s team who are in a great position to win the title this season; to Arsenal as an entity, where it exists in the community, and all the work it does on and off the pitch that is so important to the fabric of the club and the support.

We can all be cynical about Stan and KSE – for good reason too – but we shouldn’t forget that although they own us, they don’t define Arsenal. Not by a long way. And initiatives like the one Amy writes about, and people thinking the way Mertesacker does about the club as a whole, are far more representative of what I consider Arsenal to be anyway.

Speaking of the women’s team, we’ll have a brand new episode of the Arsenal Women’s Arsecast for you tomorrow. Tim has plenty to get through so keep an ear out for that, and if you feel like getting behind the team for the final stages of this season, check out the guide to the women’s team, how to get tickets and so on. Like any team they could use all the support they can get, and given they’re in a scrap to win the league, it’d be great to see more Arsenal fans get behind them.

Right, I’ll leave it there for today, but if you didn’t catch yesterday’s brand new Arsecast Extra all the links you need to listen/subscribe are below. Enjoy, more from me tomorrow and all the Dubai news will be over on Arseblog News later on.