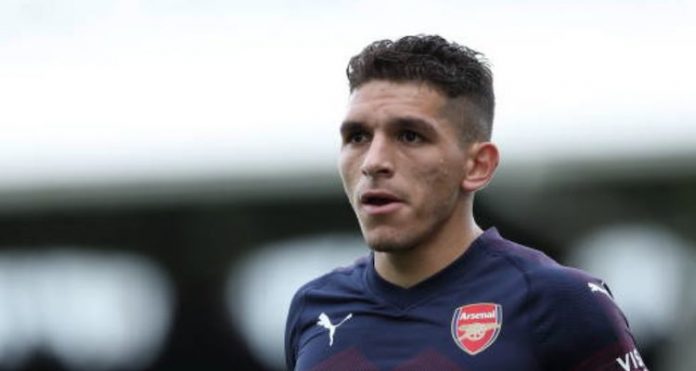 Good morning from a positively balmy undisclosed location near Edinburgh. The sun is up, it’s 10c outside, clear blue skies – that’s almost what passes for sunbathing weather here!

Perhaps to counteract the positive energy the weather is trying its best to muster, my car battery went flat last night, and left me stranded at the nursery when I picked up the boy, so that was fun. No doubt it’s going to cost me a fortune for new one, and presumably there’s a reason it went flat which is going to be expensive too. Stupid cars. Now I think about it, perhaps the weather is mocking me. Bah.

As you’ll no doubt know we’ve got United in the fourth round of the FA Cup this evening. It’s a slightly odd 7.55pm kick off, with the club encouraging those fortunate enough to be attending to be in their seats in time for a light show that will welcome the players to the pitch. I suppose that’s one benefit of an evening kick off. Lights. Yeah.

It’s going to be a different match than against Chelsea, what with United having strikers and stuff, so our defence is going to have to be on their toes. In terms of team selection, your guess is as good as mine. It all depends whether he goes with a back four (which I happen to think sees us more balanced), or whether he picks a back three. My fear with a back three is that the main/only creative outlet turns into Kolašinac, and that becomes quite easy to counteract. In midfield it’s hard to see beyond Xhaka and Torreira, but with Aaron Ramsey still an Arsenal player, there’s every chance he might make an appearance. After his excellent performance against Chelsea, it’s hard to see the manager dropping Lacazette, but he doesn’t seem predisposed to dropping Aubameyang, so it seems likely they’ll both start. The manager is excited by the challenge, and was particularly pleased with the clean sheet against Chelsea:

Yes, it was very important [not conceding against Chelsea],

It’s our challenge in every match. But I think against West Ham we can work better defensively also and we conceded one goal but we still didn’t concede a lot of chances. The last two matches I think we have been better defensively

Against Manchester United against big and great players, we do the same work. We can be defensively strong and I think we need every player to defend, not only the defensive players, the attacking players can help us too.

There was a moment in the Chelsea game where Lacazette sprinted back to the left back position to help out, which is what I guess he’s referencing. The cynic in me says Lacazette knows he might as well expend all his energy as quickly as possible since he knows he’s likely to get substituted, but still, defending in numbers, from the front, is what Emery means.

As for United, new manager Solskjaer is going for eight in a row, and we’re likely to see former Gunner Alexis Sanchez returning to the side. It’s funny how things haven’t worked out for him there, and by funny I mean haha rather than odd. That’s likely because I’m a small, petty man, but there you go. He’ll probably score a hat trick now. Gulp.

In transfer news, a new name (to me at least) has emerged, in that of Christopher Nkunku of PSG. The normally reliable David Ornstein reports that we’re in talks to sign the 21 year old on loan until the end of the season, though PSG favour extending his contract with them before loaning him out. He’s seen as something of a replacement for Aaron Ramsey, though I’m not sure how that works if we’re just loaning him until the end of the season at which point we lose both him and Ramsey. Anyway, we shall see.

There’s nothing new on the Denis Suarez front, except to say that when asked directly about the player, Unai Emery said he didn’t want to talk about specific players. Make of that what you will.

That’s your lot for this morning. I’ll be back with a liveblog of the match this evening, and then Andrew Allen will be with you tomorrow to pick the bones out of the match.