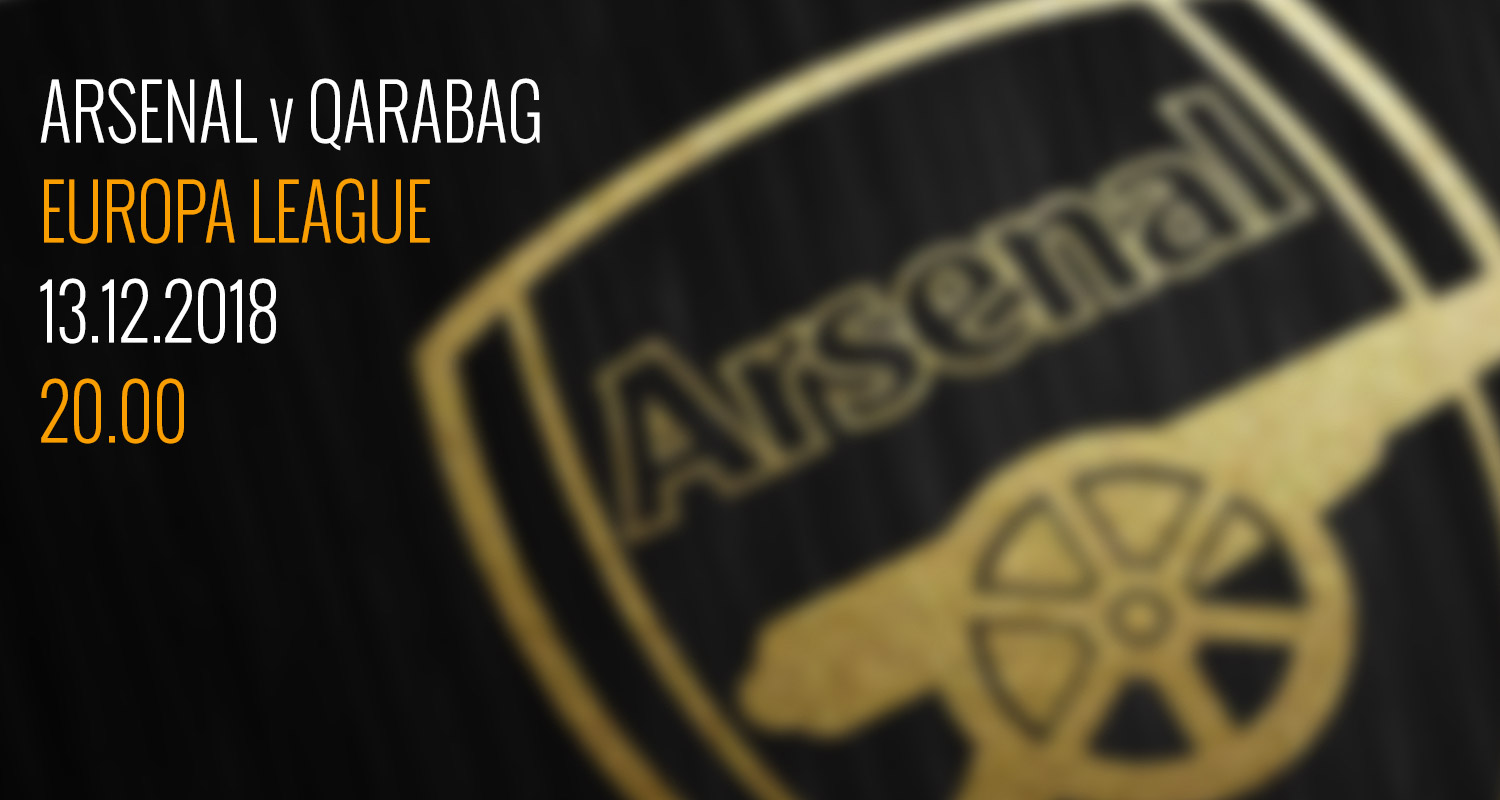 It’s sorta tough to preview a game which doesn’t really need a preview because the outcome of it matters so little, but there are a few interesting bits and pieces going on around tonight’s Europa League clash with Qarabag at the Emirates.

First of which is the inclusion of Laurent Koscielny who will start tonight for the first time since May 3rd when his Achilles ruptured against Atletico Madrid. It’s possible that without that injury he might not even be an Arsenal player right now, as he felt the end of the Wenger era might have been a good time for him to move on too, but the seriousness of the injury put paid to that and tonight we welcome him back for his first taste of competitive action in 6 months.

Unai Emery wasn’t getting ahead of himself when asked if the captain would be in the team for Southampton at the weekend, saying:

We are going to decide but the first is to think about the match tomorrow because we need to receive information on how he can feel afterwards.

I’d be surprised to see him play 90 minutes if he is in the plans for Sunday – remember we’ve got no Rob Holding due to injury, while Sokratis and Mustafi are both suspended – so how the boss manages him through this evening will be informative. If he gives him an hour, then replaces him with a younger player, I think we can assume he’s in the frame for the trip to St Mary’s. Fingers crossed he comes through tonight without aggravating the Achilles, because for very obvious reasons we need depth at centre-half that he can provide us.

Also in the squad for tonight is Mesut Ozil who hasn’t played a game since November 11th and having returned to full training following his back problem will be involved to some extent this evening. Emery says of the German:

Tomorrow he is in the group, there are 18 players in the squad for this match and I am going to decide if he plays tomorrow from the beginning or during the match in the 90 minutes.

There is so much going on around him these days that it’s virtually impossible to get close to the absolute truth. On one very basic level it makes sense to road test that back injury ahead of the busy festive schedule, and to give him some match fitness because it has been over a month since he played. On another though, it’s hard not to look at the fact that Mesut Ozil is being included in a dead rubber game against lowly opposition and wonder if there’s just a bit more to it.

I think that’s the way it’s going to be with Ozil now. Were it any other player without the PR army he possesses which has gone into overdrive during the last few weeks, I think people would take a much more cynical view of this most recent absence. I’d just like to see him get back to 100% fitness, and then see him give 100% every time he plays, whether he’s starting games or not, because when he’s at the top of his game there are few players who can match what he does. If a run-out against Qarabag helps him get there, then I’m absolutely fine with it. Unai Emery has shown that he’s no respecter of reputations, he’ll do what he thinks is best for the team, and I think he’s earned our trust in that regard.

Beyond those two senior men, tonight should be a chance for some young players to show what they can do. Ainsley Maitland-Niles, who I wrote about yesterday, accompanied the boss at the pre-game press conference, and revealed he’s had discussions with Emery about his own game and where needs to get better. He says:

I still feel like I am improving and getting back to my best. Me and the manager have had a conversation and he’s told me things that he wants me to improve on, so all I can do is go away every day and wake up and think how can I get better at this? By a certain amount of time the manager should be able to see it in me.

Quite where the boss sees him fit into his team remains to be seen, perhaps we’ll get a clue tonight when we see the line-up. There’s a talented player in there, no question, and it would be fantastic to have another academy graduate become an integral member of the first team squad, so fingers crossed wherever he’s asked to do a job tonight he can do it well.

Meanwhile, with question marks as to whether we possess the requisite depth at the centre of our defence following the injury to Rob Holding, Emery has spoken about the upcoming transfer window and suggested a central defender might be a useful addition to the squad:

I think if we can take one player to help us at centre-back, I think it’s a good option.

Quite who is another question. A loan player to see us through the rest of the season but one who won’t stand in the way of some of the talent we already have at the club? A long-term purchase taking into account Koscielny is 33, Monreal is pushing that and isn’t really a centre-half, and that it’s an area you could say is open for improvement anyway? That part is now up to Sven Mislintat and Raul Sanllehi.

The manager has made it clear, publicly, that he feels we need a player in that position, and it’s their job to support him and give him what he needs. In this structure Emery might not have final say on exactly who we bring in, but his input into what we need is crucial. If he says we need a central defender, then we should go get him one, it’s that simple – taking into consideration that transfers aren’t like going to the shops blah blah blah. The window opens in a little under three weeks, so let’s hope our Head of Football and Head of Recruitment have been on the WhatsApp to Stan and Josh looking for a little extra this Christmas.

Right, that’s your lot. We’ll have a live blog of the game later of course, and all the post-match stuff on Arseblog News.

More from me here tomorrow.