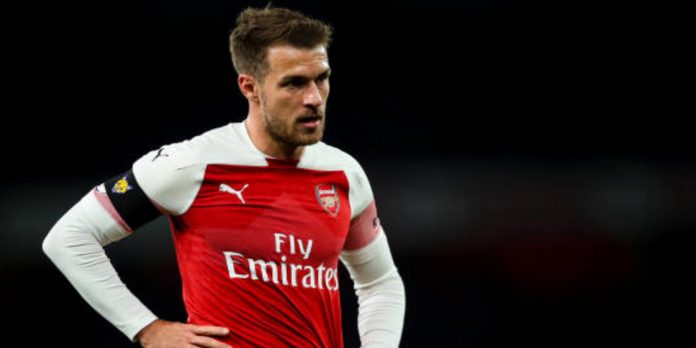 Unsure where to start this morning, I don’t want to say too much about the Richard Scudamore situation because I talk about it on the brand new Arsecast (which you can listen and subscribe to here as well as down at the bottom), but at the same time it’s still a grotty, unpleasant situation.

Which is to say that a man whose basic salary of £900,000 a year for being the executive chairman of the Premier League will now be paid £1.66m a year for some part-time consultancy work because he’s just so invaluable to the organisation. They must really think we’re absolute cretins who will swallow any old shite.

It’s why I’ve been somewhat taken aback by the amount of people defending this, who say that Scudamore deserves it for the good work he’s done in increasing television revenues for the clubs and so on. Leaving aside that we’re the ones ultimately paying for that with ever-higher subscription fees each season, he was already rewarded for the perceived quality of his work with a bonus last year alone of £1.6m bringing his total package to £2.5m  – just the £24,000 a week after tax.

You can also be quite sure that the £250,000 from each club isn’t coming from the pockets of the owners who are so grateful that Scudamore has made them richer. It’s club money, money that could be used in a much better way for the good of the game, the local communities, or good causes. Of course clubs already do a lot, but this is an instance which reminds you they could do more because £250,000 would go a lot further if it were properly handed out than it will for a man who is already a millionaire several times over.

Maybe some won’t agree, that’s fine, but to me a situation where billionaires vote to give a millionaire more money is grotesque and indefensible – especially when they panic at the reaction then sugarcoat it to try and limit the outcry. Blithe acceptance of this kind of greed is part of the problem and contributes to the ever-growing divides we see in society. Scudamore should be embarrassed, the clubs and owners have shown they have no concept of reality, and the Premier League is a goddam pox.

I’ve got no problem if an employer wants to hand an outgoing employee a parting gift, but this was essentially a client shakedown and when it comes right down to it, fans are the ones who end up paying. If you can stomach that, you have a stronger constitution than I do.

So, I didn’t want to say a lot but there you are. Sometimes things need to be said. Also in the Premier League meeting a vote to ratify in the introduction of VAR from next season onwards. I look forward to the day 20 years from now when the floating head of Mike Dean is paid Five Billion Earth Credits for his role as head of video refereeing and they get Maroon 5 to massacre a David Bowie song in tribute because there’s a VARman waiting in the sky, you’d like to think he’s offside, but he’s here to change your mind. 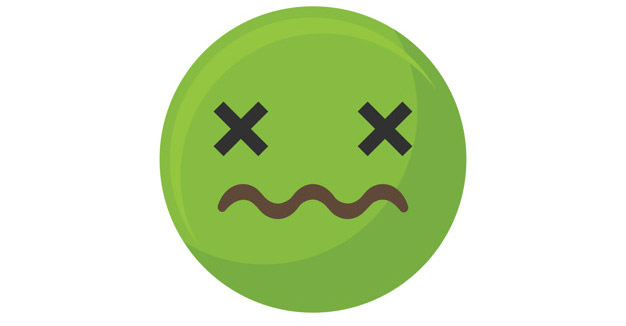 Meanwhile, a report in the Independent yesterday says that Bayern Munich are confident of signing Aaron Ramsey for free next summer. We all know that the Welshman is being allowed leave after the contract offer that was on the table for him was withdrawn, and I think we’ll look back on this one as a badly managed situation. Actually, I don’t even have to look back on it, I think it’s a situation we’ve handled poorly, because whether you like him or not, Ramsey had genuine transfer value, and the money we’d have got for him would have been useful for Unai Emery, Sven Mislintat and Raul Sanllehi.

I suspect that the new Head of Football probably had Ramsey in mind when he spoke about the need to deal with player contracts better because under the auspices of Ivan Gazidis far too many players were allowed to run their deals down. When you’re a club that is self-sustaining, with owners who aren’t going to dip into their own pockets to fund transfers, allowing valuable assets to leave for free is really bad because you’re hampering your ability to bring in replacements.

In this case, if we’re looking at best case scenario, the club might view someone like Emile Smith Rowe as the natural heir to Ramsey’s place in the squad, perhaps with Ainsley Maitland-Niles part of the thinking too, but even so it’s been a saga that hasn’t been handled well by the club – and I think we also have to take into account the fact that it takes two to tango and we ought not to ignore the Ramsey/agent side of the equation.

Bayern would certainly be an interesting move for him. He gets to go abroad – I’d prefer that than to see him at another English club – and that’s something he’s spoken about in the past. He can’t officially negotiate with foreign clubs until after January 1st, but in reality that’s not how it works with transfers. As he’s available on a free, he may well have other suitors, and the likelihood of a January departure from Arsenal for a fee is increasingly remote.

Right, that’s your lot for this morning. For some extra reading here’s Tim Stillman on Lucas Torreira, if you haven’t voted for Arseblog in the FSF Awards click here to do so, and I’ll leave you with this week’s podcast discussing Reiss Nelson and lots more with David Ornstein.

Once more football is a shining light in the darkness