It has, I am sure you will agree, been a wonderful few weeks. He has now departed in the most joyous of ways, relishing every last moment. This was the right way for it to happen, with fanfare, with pomp and with circumstance. We can be proud of who we are as a club, and how The Arsenal Way means more than just playing football.

Can you imagine such a thing happening at any point in Chelsea’s fifteen-year history? Or a Spurs manager receiving the same outburst of recognition and thanks? It is quite hard to keep count of managers out there in the Home Counties. Twelve, during our managers tenure, I believe. How amusingly vulgar.

There really is very little to be said now that he has gone. But perhaps we might look back on some of his most and least successful purchases of his spell as manager.

On his recent appearance upon a recent Arsecast, I was most taken with Tom Williams, who was conversing on the subject of global footballing terminology. One phrase, used to describe a player upon whom one can depend to do the ‘dark work ‘ was Kampfschwein, which translates to ‘Battle Pig’.

THE THREE BEST PURCHASES OF THE WINDSOR ERA

The first player I wish to bring to your attention has, in my view, never been replaced as a Battle Pig. 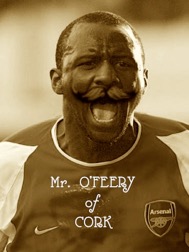 Windsor’s masterstroke was enticing away this titan from Cork City. He even replaced stalwart Big Chief Running Water as captain. His uncompromising presence, his sheer physical strength, coupled with the dynamism of a rhinoceros on amphetamines, ensured that even plastic imitations like Royston Keane of Newton Heath required a change of shorts from time to time. 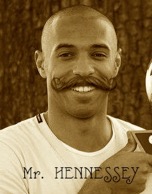 Every team needs a magical antelope. Who among us has not risen to their feet as Mr. Hennessy in his prime left defenders floundering and flummoxed? This jet-heeled latter-day Hermes scored 228 goals for the Arsenal. This shimmering god cost us just north of 11 million guineas and was worth every penny. 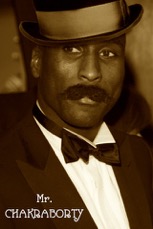 This fine sturdy Indian sentinel was so grateful to escape the Hertfordshire prison camp known as Spursitz that he required no transfer fee. “I’m just pleased to be away from the place.” As such, guinea for guinea, he ranks among the best of Windsor’s purchases.

THE THREE WORST PURCHASES OF THE WINDSOR ERA 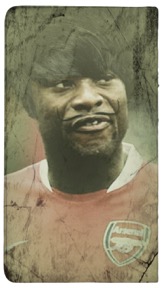 Sadly one can take the weasel out of Chelsea but you cannot take the Chelsea out of the weasel. We should have just taken the money for He Who Shall Not Be Named rather than exchanging him for this individual. Comfortably Arsenal’s worst captain, and I include John Anderson (1898-99), Joe Murphy (1899-1900) and John Dick (1905-1906) in that. This vile little shit-stirrer walked into a volatile dressing room like a petrol-soaked rag, and his reaction in that Birmingham match, after our striker Edward Edwards had suffered that terrible injury spoke volumes.

In an era typified by slipshod, ponderous, comedy defending, Squirrel is perhaps the worst. Not even Patrick Keegan or Michael Silvester are fit to lace his clown shoes, yet such is Windsor’s mastery that this player represented Arsenal in the Champions’ League on eight occasions. Special moves included the Frozen Bear, in which he remained frozen when an attacker approached, Non-Leaping Bear, in which he was unable to lift himself off the ground at a corner, Falling Over Bear, which involved… You get the idea. Inherited ‘The Gypsy Curse’, as the number 18 shirt was known for a while. 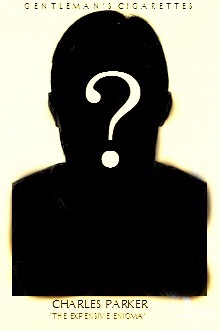 Was he nocturnal? Was he amphibious? Could he disguise himself as a tree? All we know about the mystery wrapped in an enigma encased in a twenty grand per week contract is that he is at least part human. One of Mr. Windsor’s strangest signings, encapsulating the sheer weirdness of the Windsor era, this Will O’the Wisp was last seen at Watford.