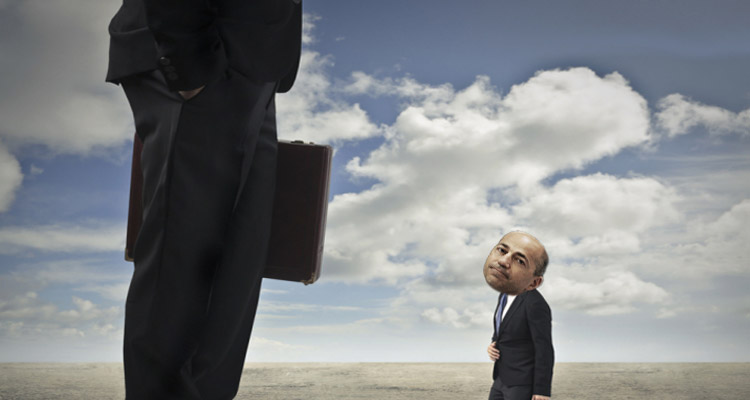 I’m sure by now you’ve seen the contents of David Ornstein’s Tweet about Arsenal’s summer, what happened, and how it all went down. If not, you can read it in full here.

It’s a perfect illustration of how context is so important. It’s not just what happens, but how it happens. The club’s insistence that it has ‘improved the quality and depth of our squad’, as per the leaked Gazidis email, might have held some water if you viewed things in perfect isolation.

Shifting some, if not all, of the players we wanted to get rid of? Good.

Except we know there’s more to it. Throughout there’s example after example of muddled thinking, and the absolute mess of the final days showed that once more there’s nothing that will spark the people who run this club into life more than panic. Forget strategy, a couple of things going wrong makes them run around like headless chickens.

The Alexis thing I’ve covered in more detail on this blog and in a piece for the Independent, but then the inability to get the Lemar deal over the line compounded that flip-flop and the central midfield revelation made my head hurt. It’s the area of the pitch I wanted us to make a signing this summer. I think it was obvious to most people that we needed to add both quality and attributes this team does not possess, but not the manager unfortunately. From the piece:

There is certainly internal concern that central midfield went unaddressed – and I understand that in the days leading up to the deadline Wenger did look at rectifying this, though it was too late – but generally the hierarchy claim they were happy with the window and optimistic for the campaign.

It’s almost as if a key area of the pitch and the spine of the team was little more than an afterthought. So the positive things happened during the window get obliterated by the other stuff. The signings because they happened so early in the summer the goodwill didn’t last, and keeping Sanchez and Ozil was not the triumph it’s made out to be because we tried to sell the former and seemed open to offers for the latter.

The way we dealt with the Oxlade-Chamberlain thing as well put a dent in the manager’s reputation too, having said in July, “100% I expect him to stay. There is no speculation. No matter what happens he will stay.”

He did not stay.  Now, I’m not overly fussed about him going, and I understand the football world is one in which things can change very quickly, it’s little wonder people get cheesed off when we say one thing so often and then do another just weeks later.

The other thing that wound me up a bit was the line about how they align themselves more with the success of Leicester City than our supposed title rivals:

They know they cannot compete financially with the Manchester clubs and Chelsea, but point to Leicester as an example of success being achieved without exorbitant spending.

It is an example, but it’s also a fluke the likes of which the Premier League will never see again. The stars aligned for Leicester that season and they brilliantly took advantage of it, but the idea that this should be used as some kind of model for success is ludicrous beyond belief. And it’s not the first time they, and in particular Gazidis, have trotted out this line.

Remember in 2013 when the chief executive of the biggest football club in London, said this?

We should be able to compete at a level like a club such as Bayern Munich. I’m not saying we are there by any means, we have a way to go before we can put ourselves on that level. But this whole journey over the past ten years really has been with that goal in mind which is why I say that this is an extraordinarily ambitious club.

By summer 2017, his tune had changed considerably:

I think a lot of the inspiration successful stories in football over the last few years have actually been clubs who aren’t the big money spenders. Leicester City, how they did what they did. Monaco, moving away from a big spending policy towards youth and producing one of the most exciting teams in Europe last year. Other stories, Sevilla, Atletico Madrid, Dortmund, Red Bull Leipzig – these clubs have been fantastic inspirations.

If you want you can see the logic in the comparisons with a couple of those teams, but Leicester again. This is their mantra now, so it’s worth remembering what the reason for the move to the Emirates Stadium was supposed to be about. Here’s the then Chief Executive Keith Edelman talking about why we left our old home for our new one:

Our aim is to be a leading European club and, once we get into the new stadium, we will be in that position. It is very income-generous to us.

Of course, the football world has changed. The decision to move came at a time before oligarchs and nation states and investment funds owning football clubs, so it’s fair to say that the landscape is quite different. I don’t understand why that should change our ambition though, and we seem to have just settled for the fact that we can’t compete financially therefore we can’t compete on the pitch and have thrown in our lot with clubs below the top tier.

I genuinely believe that the fact people like Gazidis and Kroenke came along after all the hard work had been done has had an impact on the direction of Arsenal. The only person of any real influence left at the club since then is Arsene Wenger. The directors, bar Ken Friar, who worked to make it happen and understood the magnitude of the project are all gone.

The current chief executive has known nothing but this huge luxury stadium full of people, and it was that which tempted the majority shareholder to get involved in the first place. It has always been like this for them so they don’t know any different and don’t realise what it meant to leave Highbury. Because it was a wrench, and it hurt, but you could see the ambition behind the decision and that’s something fans could get behind.

And here we are 11 years pointing at a club like Leicester City as an example of how we might be successful at some point. How sad is that? For me it’s made even more hard to take by the obvious potential we have, or have had. The biggest club in the biggest city in Europe; a great stadium; incredible infrastructure and resources; a huge fanbase domestically and abroad; a great reputation (sadly now dwindling); and one of the top clubs in the richest league in the world.

All the ingredients are there for Arsenal to be competitive at the top of the game. Instead we’re watching a club diminish before our eyes, on the pitch and off it. The team has its flaws as we know, but there are good players around whom we should have built a much more robust side but failed to invest properly. Gazidis, as chief executive, is presiding over stagnant commercial revenue and slow business growth, and the owner is the far side of the Atlantic trying to figure out which of his sports franchises he gives the least shit about. It’s Arsenal, by the way.

An inferiority complex has taken hold, and unless something changes soon – and I don’t mean simply the manager – it will become very difficult to ever shake off.

Finally for today, if you want to know what’s going on at youth level, check out yesterday’s podcast with the man who knows what’s what at that level, @jeorgebird. News throughout the day on Arseblog News, more from me tomorrow.