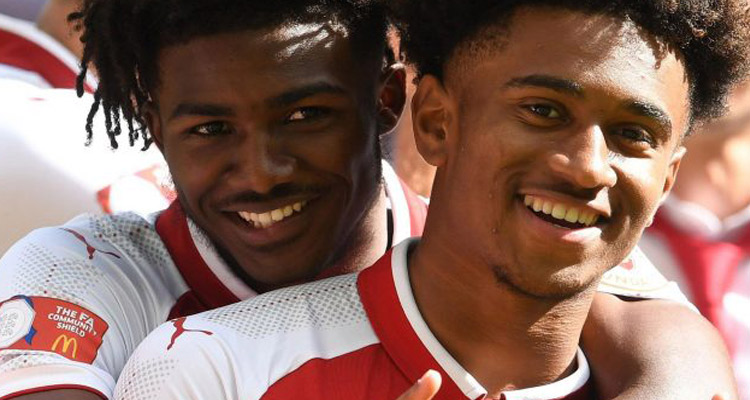 After the 2-0 win over West Brom that made Tony Pulis so very, very angry, Arsene Wenger was asked about the upcoming fixtures. We go to Belarus for a game tomorrow, then straight back to London for a midday start on Sunday.

Even if you’re not predisposed to sympathy towards Arsene Wenger or millionaire footballers and the physical demands placed on them because they got paid a lot so why would they be tired the feckless dossers, you can understand when the manager describes the schedule as ‘a bit cruel’.

Thursday to Sunday is one thing, even if you might question the need for what is basically a morning kick-off, but given our participation in the Europa League was known in advance of the TV schedules being organised, was there any need to make Arsenal v West Brom the Monday night game?

Despite the fact that managers of big clubs down the years have often asked for it ahead of games in European competitions, I don’t think we’re looking for special treatment – just the application of common sense. Sadly, as we all know, that is a commodity in short supply when it comes to football and the people who make decisions about the games and when they’re going to be played.

So, this week Arsenal face a round-trip of around 3,000 miles to play Bate Borisov, and obviously the manager has got rotation issues to consider. For the most part, when we look at our squad, we can see the obvious replacements/alternatives when people are fit.

Where things get a bit difficult is wing-back. Ostensibly, Monreal is the alternative to Sead Kolasinac, but the Spaniard is now a part of our first choice back three, and a very important part too. When Kolasinac plays, he plays, and it’s worth remembering that he is heading towards 32. Not ancient by any means, but at a point in his career when you have to manage your fitness more carefully.

On the other side, Hector Bellerin is the obvious choice for the right wing-back position, but quite who is going to deputise for him throughout the season is as yet unclear. The fact that Alex Oxlade-Chamberlain could cover both left and right provided Arsene Wenger with something of a safety net, but that is now gone, replaced by a large cheque from Liverpool but that’s not much use on the pitch.

Against Doncaster in the Carabao Cup, the manager selected Reiss Nelson on the right and Ainsley Maitland-Niles on the left. That’s an attacking midfielder and a central midfielder being played out of position. It was also a game against a League One side at home. Wenger stressed that Nelson needs to learn the defensive side of the game, and may well be inclined to give him more chances, but it may also be a case that he has to give him chances because he has no other option right now.

He does not seem inclined to consider Mathieu Debuchy as someone he wants to pick, and Calum Chambers – who could probably do a job there – is injured until after the international break. Nelson had some difficult moments against Doncaster, and that’s not unexpected. He’s 17, in a relatively unfamiliar position on the field with some serious responsibilities, and regardless of how talented a young player there is a big step up from U23 football to first team football.

It might also be worth remembering that Bellerin’s first start, in a Champions League game away at Borussia Dortmund, was a very difficult one too. He was at least playing in his natural position, so it was perhaps easier to adapt as he got more games under his belt, but drawing conclusions from one game and one performance is a bit hasty.

Nevertheless, as we look back at the way we did our business this summer – with so much focus on the lack of a midfielder arriving – it’s clear we have something of an issue when it comes to our wing-backs. It’s not as if we didn’t know we’d have these kind of fixture pile-ups, and the need to rotate to keep players fresh for the Premier League, so obviously the manager felt he had those famed ‘internal solutions’.

You could understand a lack of willingness to use the youngsters in some of the games, but he then runs the risk of over-stretching the players he most assuredly needs for the Premier League. Finding the balance is going to be important, and maybe the Europa League and Carabao Cup could be seen as almost auditions – because there’s a chance for players to cement themselves as the alternatives to Kolasinac and Bellerin. Tomorrow night’s team selection might give us a better insight into what he’s thinking.

Right, that’s that. For now I’ll leave you with yesterday’s Arsecast Extra discussing West Brom the very angry Tony Pulis, Alexis Sanchez, how Arsenal can address the issue of empty seats and unsold tickets, and lots more. Listen/download/subscribe below.