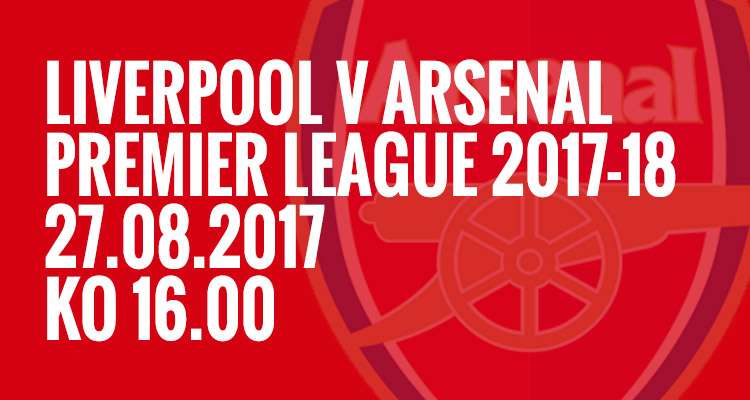 Transfer business looms large as we head towards the final few days of the window, and while today is about actual football stuff that happens on a football pitch, it’s impossible to escape the market.

The futures of Alex Oxlade-Chamberlain and Shkodran Mustafi will make today’s squad selection very interesting. If they take part today it may well give us a clue about their intentions and those of club, because players who are on the brink of leaving are very rarely used. It’s not so much about their professionalism or their will to perform, but about injury scuppering a departure.

In some ways their exclusion would make things a bit easier for Arsene Wenger as he attempts that most difficult of things, playing defenders in their natural positions. Without having to accommodate the Ox, he can use Hector Bellerin as the right wing-back. Without Mustafi a back three from Koscielny, Mertesacker, Holding or Monreal is as natural as it gets for us, meaning the best left wing-back in the Bundesliga last season, Sead Kolasinac, can play there.

Our defending has not been great in the last two games, so I’m excited to see what might happen if we play a back five that consists of actual defenders in the positions that they perform best in. I mean, I still think we’re going to have some problems, but this would be a good start.

Ahead of them it’ll likely be Granit Xhaka and Aaron Ramsey, and it would be good if they could play in more or less the same area of the pitch so that the former doesn’t need the goddam Hubble telescope to find his partner.

The return of Alexis Sanchez is good. There’s a lot to be said for a player who can, you know, score goals and that, particularly when your defence is as porous as ours, and for me he comes back into the side in place of Danny Welbeck. I’d keep Lacazette up front as I think his movement and pace would cause the Liverpool defence more problems than Olivier Giroud who is, it’s fair to say, an excellent insurance policy to whip out if/when things aren’t going as well as we would like.

I really think this game is a straight shoot-out. We’re not very good at defending and they’re not very good at defending. Clean sheets are what their mums have. The last three games between these sides have produced 17 goals, so it would be a huge surprise to me if this ended up a tight 1-0 or something. We have lots of players who can score, they have some quite dangerous attacking blokes – Sadio Mane in particular worries me – so I expect goals.

Can we score enough of those goals to offset our defensive issues? Your guess is as good as mine. Right now I’m finding it very difficult to make much sense of Arsenal. Not just on the pitch, although I think the season is a bit young to make any true assessment of what we are and what we’re trying to do (not that the first two games have helped or anything), but going into an Interlull after this game with a disappointing result would be far from ideal.

We know this team is capable of performing at a high level, but equally there’s a brittleness to us that’s not too difficult to expose. My worry is that since that 5-1 pummeling we took there a few seasons ago, we have a bit of a psychological issue with Anfield. We could have put it to bed in 2016, but we allowed teeny-tiny Joe Allen to head home an equaliser, so ridding ourselves of that today would be very welcome indeed.

Fingers, and everything else, crossed.

Meanwhile, many people have asked me if I can provide an explanation for the stories involving Mustafi and Inter Milan and why we’re prepared to let him go – which I’m reliably informed we are. If you look at it with your rational head on you’d say ‘Arsene Wenger doesn’t rate him and wants to replace him with someone better’.

That would make a lot of sense. However, it appears that we’re willing to do part one without doing part two. Perhaps there are things going on behind the scenes that are so far under the radar that nobody knows anything about them, but right now we don’t appear to have any further incomings planned.

As I said above, not much of what we’re doing right now makes sense to me, but with just four days until the close of the transfer window we should have some clarity sooner rather than later. Or we’ll be sitting there at 11pm on Thursday night going WTFFFFFFFF?!

Still, the great pantomime that is this football club of ours is nothing if not [entertaining]. Please note: this blog is interactive and you may substitute the word ‘entertaining’ for one that fits better for you. This handy link may provide some options.

We will have a live blog and all the post-game stuff for you on Arseblog News. Let’s hope we can acquit ourselves well today and that when the final score reads 7-6, we’re the 7.