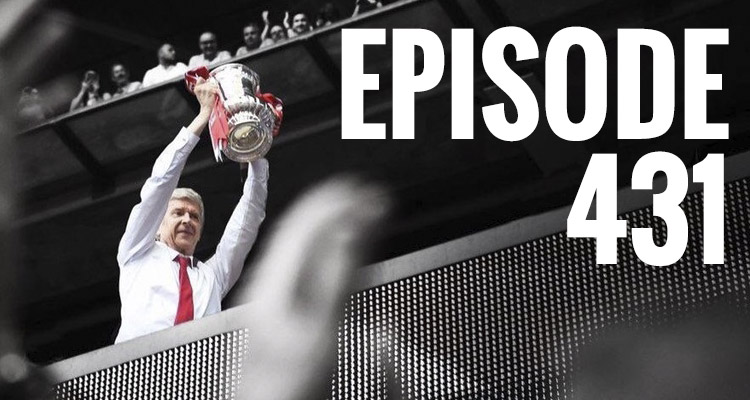 This week, after winning the FA Cup, it was announced that Arsene Wenger had extended his contract with Arsenal until 2019.

It’s a decision that has sparked plenty of conversation so for this week’s podcast I’m spoke to four different people about it. Tim Payton from the Arsenal Supporter’s Trust; Clive Palmer from the Arsenal Vision podcast; Gunners legend Ian Wright; and David Ornstein of the BBC.

We chat about the decision to stick with Arsene Wenger, what should change to convince fans it isn’t going to be more of the same, a big summer of work ahead, boardroom machinations, players coming in, players going out, and loads more. Thanks to all my guests for their time.