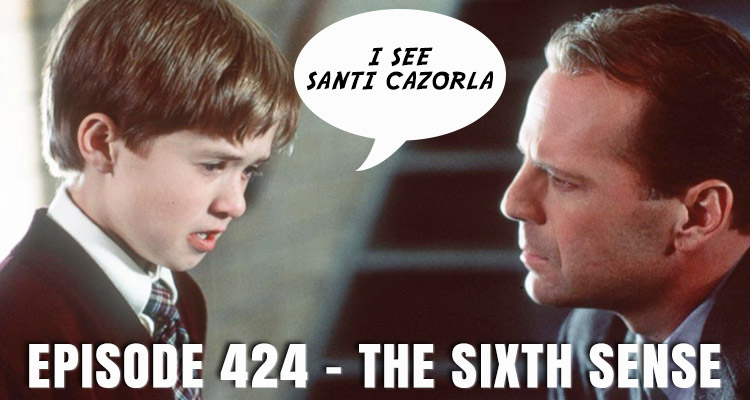 Morning all, welcome to another Friday, a day when we can normally start looking ahead to the weekend’s football but this week it feels somewhat premature. This is because we’re not playing until Monday because we’re on Monday Night Football.

Not only are we on Monday this week, we’re on Monday next week and I can’t tell you how much I dislike playing on Mondays. It’s almost as if I hate it so much I went back in time and was reborn as Bob Geldof so I could write a song about it. Almost. I’m not a total glutton for punishment though, supporting Arsenal is enough without being Bob Geldof on top of that.

Still, I do dislike Monday football a lot. Perhaps not as much as as I dislike Phil Collins, John Terry, dolphins, cloves, people who cough without covering their mouth, mushroom soup (bleurgh, it’s like grey gloop), people who sit in ‘my’ seats in my favourite bar, the movie Interstellar, when the Supervet can’t save a dog, The Sun, the Daily Mail, drinking gone off orange juice, or the rise of the gourmet donut shop in Dublin where you can barely move for places hawking €3 donuts (€3, FFS!), but I still don’t like it a significant amount.

I need to find a way to put that into words properly. Maybe a Haiku:

If that doesn’t express it then I don’t know what will. Anyway, what japes this morning? Could it be that not everything is right as rain behind the scenes at Arsenal? Surely not. Surely everything we’ve seen in recent times suggests that this is perfectly run operation with everyone in total harmony at every level, pulling together to make Arsenal as strong and successful as it can be.

Remember that time Ivan Gazidis actually spoke in public to reassure people about what was going on and … oh, no, me neither. But if you were the cynical type, you might say that stories being leaked to a couple of regular journalists on the Arsenal beat about how the board are definitely laying down the law about how they want CHANGES because CHANGES are good, could only really come from one source.

It’s the Manager versus the Chief Executive in the mother of all boardroom clashes, with noble warrior Gazidis fighting the good fight to drag the club into the future and improve all the things that need to be improved upon while old fuddy-duddy Wenger is reluctant to embrace new methods and interference because he is like the leopard who likes his spots and won’t even considering changing his spots because ultimately he is a leopard and his spots are not for changing.

Now, don’t get me wrong. I think changes are long overdue. I’ve written countless times about the need to improve the footballing structures at the club in a number of different areas, and if Gazidis is actually fighting for those things then good on him.

What strikes me though, is that a) given his on-record support for Wenger, and complete silence over the last few months, it comes across as a man sensing which way the wind is blowing and jumping on board because he knows it will reflect well on him, and b) this being played out in the press is unseemly and unhealthy for the football club in general. Is it helping or hindering at this point?

And if you’re a Chief Executive who feels so powerless that your only course of action is to brief a friendly journalist then what does that say about your ability to do your job? It could well be tied in with the that Stan loves Arsene, but even so to see this situation – already one that reflects badly on the idea that Arsenal are a solid, well-run club – playing itself out on the back pages makes for pretty grim reading.

Is there nobody at this club who can show the least bit of leadership and decisiveness? And whatever the issues between Gazidis and Wenger, that Kroenke is happy to sit 1000s of miles away allowing our dirty linen to be aired so publicly tell you everything you need to know about what he thinks of this football club. And if you’re unclear: he doesn’t care about it one bit apart from its monetary value.

Right, time now for this week’s Arsecast and to discuss training ground protests, a possible boardroom power struggle, but more importantly an actual win in a football match after we beat West Ham I’m joined by Charles Watts from Football London. We also talk Granit Xhaka and goalkeepers, before briefly previewing the Crystal Palace game which is on Monday (booo!). The winners of the *boilk* mugs competition are announced, do we see dead people?, and there’s a heap of the usual waffle.

For some extra reading this morning here’s a really excellent Tim Stillman on ‘Telling stories’, and the Gent will be here later too. We’ll have all the press conference guff over on Arseblog News throughout the day.

Enjoy the podcast, more from me tomorrow.