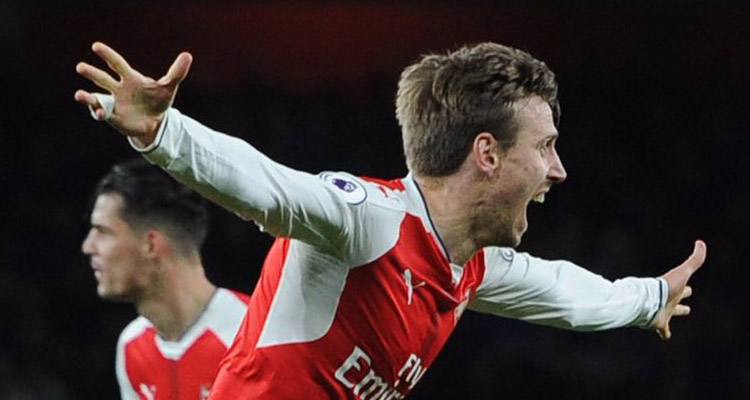 Just nine words that have no place in a report about what happened at the Emirates last night, and there are probably plenty more that you can use as well. It was not our most accomplished performance of the season, but there were probably a couple of good reasons for that.

I suppose there’s a third reason as well, and that was the big Leicester shaped bus parked across their 18 yard line. Classic Leicester, defend deep and hit teams on the break, that’s what they do and it’s also how Arsenal have been exposed countless times this season.

So in that regard, the fact that the visitors were pretty ineffective from an attacking point of view is something we deserve some credit for. The problem was that we were just as ineffective really, finding it very hard to break them down and create openings.

I have to say I enjoyed the opening few minutes where we found lots of space down the left and put in some good crosses for Oliver Giroud before remembering Olivier Giroud was sitting on the bench. Theo Walcott was there somewhere, flitting about doing his Theo thing, and although he did force Kaspar Schmeichel into a save at one point, he never looked capable of doing that other Theo thing which is play poorly and then score a cracker out of nothing.

Petr Cech had to be alert to make a good save from Riyhad Mahrez, tipping a fierce shot over the bar, and I recall a shot of theirs hitting the side-netting but that was about it. We huffed and puffed, Alexis gave the ball away. One time he didn’t give the ball away and smashed a shot off the bar.

The second half was more of the same. There was a brief glimpse of what was to come when Hector Bellerin found Alexis Sanchez in front of goal, but the Chilean’s first touch – like so many of his last night – was clumsy and Robert Huth was there to intercept, poking he ball not far wide of his own post.

We brought on Welbeck, Alexis gave the ball away. We brought on Giroud and Ramsey, Alexis gave the ball away. It looked like it was going to end in stalemate, the worst kind of mate there is (because at least check gives you some certainty), until late on Alexis clipped it into the box, Leicester headed it away, it came to Nacho Monreal who took a shot which was going wide before it deflected off Huth’s protruding right nipple and crept into the far corner with the keeper stranded. 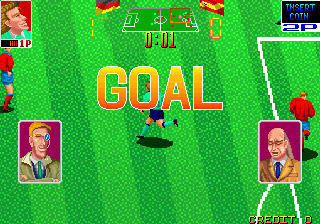 Was it deserved? Maybe. I don’t care. It went in. Huth looked flummoxed. Nacho Monreal celebrated like a man who has used up all his celebrations a few days earlier, and Arsenal had the lead. Could we hang on? Yes, we could, you know this already, but the game finished in comical style when Leicester tried to take a long throw in and Alexis kept standing in front of Fuchs.

Tremendous japery altogether. I’m not into that side of things really, but if nothing else it boiled Leicester’s piss in a big way, wasted some time, and helped prevent them building any momentum. We’ve long been too nice, and this was a ludicrous, hilarious piece of gamesmanship that did exactly what it was supposed to do. It was topped by a faux-mournful looking Tweet from the Chilean who wanted to show everyone that his mouth was all hurty.

Also, I have no issue with Alexis being booked for all that. However, I’m not sure how Fuchs escaped without a second yellow for throwing the ball straight into him, and that Leicester were then awarded a free kick baffled me. It should have been a throw in. These referees though, you know yourself. Let’s face it, if this challenge on Giroud is just a yellow card then nothing should be a surprise:

So, you’ll forgive me if I don’t get on board the castigate Sanchez train that so many are on this morning. When Xhaka gets a lengthy talking to for nothing then a yellow card for a slight push and that lad gets just a yellow for a challenge like that, I’d let Alexis go full Busquets if he wanted.

In the end, three points we badly needed for this top four chase. I’m still not hugely confident we can do it, but we definitely wouldn’t if we’d lost last night, so the win was very welcome. It also keeps that bit of momentum going before we go to White Hart Lane on Sunday.

Overall, we are very happy with that because we knew the three points would be very difficult tonight. Let’s not forget as well that we played on Sunday afternoon and Leicester did not play at all at the weekend. They had good preparation for the game and we knew we had a little handicap on that front.

In the end, I think the win rewards the team who took the initiative in the game.

It was somewhat fortuitous, that’s for sure, but we’ve had long periods this season where the only luck we’ve had has some from the dispenser marked ‘bad’, so it’s nice to see it go the other way for once. I don’t think it’s a game that really merits great analysis or discussion – at this stage of the season and in the current circumstances it’s just about getting the points, so on that front it’s job done and now we start preparing for a much more difficult task on Sunday.

Finally for today, if you haven’t already seen the news, Anthony Taylor will referee next month’s FA Cup final. Considering his previous with Arsenal, his contretemps with Arsene Wenger earlier in the season, and the fact he’s really terrible at his job, I’m quite worried about this – it’s an appointment that feels somewhat pointed. I guess we’ll see on May 27th.

Right, that’s that. There’ll be news throughout the day on Arseblog News, a Tim Stillman column later on, and I’ll be back tomorrow with an Arsecast.