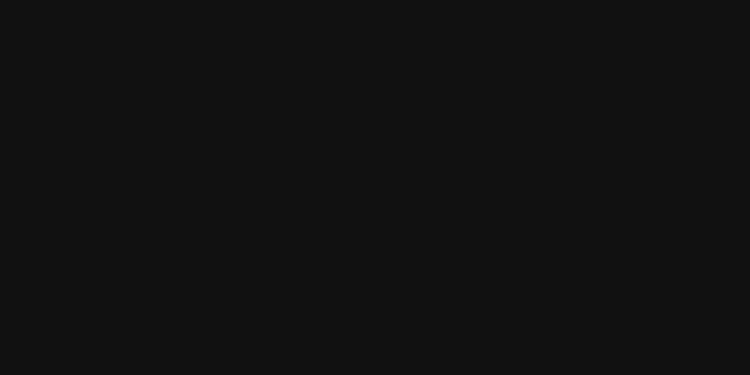 Some years ago the financial crisis hit Ireland badly. Very badly. Like it did in many countries. An economy was that propped up by the artifice of property prices went to shit. It hit most of us in some way or another. The ones at the top, of course not, that never happens, but for the people who get up and work every day, it was hard.

I speak as someone who was affected. I almost lost our home. I fought with a bank for months and months. A financial institution that harassed and pressured me at every turn, despite my best efforts to repay them what was owed. A house I bought at the very peak of the housing bubble was in a ridiculous amount of negative equity. It still is. But I wasn’t going to give in to them and their tactics. I told them, literally, to go fuck themselves and I worked as hard as I could, and as many hours as I could, to pay back the arrears on my mortgage – at which point they left me alone.

I realise, counter-intuitive as it sounds, that I was lucky. I had the ability to work and to earn what was required to get them off my back. I had the fortitude to tell them where to go. Others weren’t so fortunate. Many people lost their homes, their families left in pieces. Our cowardly, craven politicians gave in to the IMF, the Troika sent to make things right, and bailed out the banks before they gave any consideration to the people. Billions were spent on institutions that ceased to exist, invisible bond-holders paid off while the rest of continue, to this day, to pay off their debts. Not ours. A line was drawn in the sand for most.

That was reflected by the next election. The ruling party, Fianna Fail – traditionally the biggest in the state, were obliterated, and the Green Party that had been their partners in coalition and who propped them up when their policies did so much damage, were wiped out completely. The people spoke via their votes. So I understand completely why those disenfranchised and disconnected from the government want to protest in the only way they really can.

Here though, we were lucky. We had options. Our ‘alternative’ votes went on independent candidates who rejected the status quo but whose leanings were, more or less, central or somewhere to the left. They campaigned against the elite, the money men, the financial institutions, and everything else that had caused so much damage to people and society, and they won plenty of seats in our parliament. They’re essentially ineffective, sadly, but it reflected the way people felt.

Which is to say, I get it. I get why angry people who feel like they’ve been trodden on, left scraping a living – if they can even find one – and taken for everything they have want to reject the system that brought it about. You’d have to be blind or wilfully stupid not to see or understand that. I think we can all see why there was a rejection of the old guard, an unpleasant political dynasty that people simply refused to re-elect.

And yet, what’s about to happen in America goes beyond that for me. As I said, here we were lucky. Our alternatives did not run campaigns that were overtly and relentlessly racist. Nobody threatened to build a wall to keep Mexican ‘rapists’ out. None of our candidates boasted about how they could sexually assault women and get away with it. None of them lied so egregiously and so frequently that it became almost impossible to keep track of how often it happened.

There were no threats of violence, nobody said they wanted to punch those who disagreed with them. There was no overt sexism, misogyny, xenophobia. None of them fostered a culture of division and hatred between the electorate, the citizens of the state. They did not threaten to reject people based on their religious beliefs, their sexual orientation or the colour of their skin. Where people came from was not a political tool used to engage and enrage. That said, we don’t have a country where people’s heritage is traceable to all corners of the globe, but still.

We did not have a candidate whose running mate believes women should be forced to have funerals for babies they miscarry, and who thinks that gay people can be ‘cured’ via conversion therapy. A vice-president elect who would deny people the right to have their loving relationships recognised because they’re of the same sex. In 2016.

When I voted I rejected the political parties that have dominated politics in this country since the inception of this state. I understand how fortunate I was to be able to do that. And today, even though it’s happening the far side of the Atlantic, I understand why people have made their voices heard because government, corporations, financial institutions, and the ruling class have always felt they can get away with whatever they want.

However, as much as this might lose me readers or listeners, I feel like I have to say something. As much as I rejected the politics and politicians, I also reject hatred and division. I reject the idea that those from different cultures and countries are to be feared and excluded from our society. I reject any kind of prejudice based on a person’s nationality, religion, or sexual orientation. I utterly reject sexism and believe 100% that women alone should have the right to decide what happens with their own bodies.

I try and treat people as I would like to be treated, and that’s with respect and understanding that our differences should not separate us but educate us. I sit here this morning afraid that the world I thought I knew is very different from the reality we’re all living in. An era in which information is more freely available than ever before has led us becoming insular and intolerant. As the world becomes more global, people become more and more nationalistic.

I don’t care where you come from, who you love, what colour you are, where you worship or anything else. You’re always welcome here on this website. I hope it will always be a place where people can – as they have for almost 15 years now – come together and enjoy, or not, the football team we all support. Maybe it will be an oasis in a world that’s going in a very different direction than we might like.

If my outlook is so opposed to yours, then so be it. I can only be true to who I am and what I believe in. Recent events have shown us that we’re no longer the silent majority, and it’s more important than ever that we stand up for what we think is right. It’s imperative that we try and make things better, stand with those who would be oppressed, and challenge those who willfully try and pass off lies and misinformation as fact. This blog post, trivial and all as it is, is my start. I will hug my dog every morning and try and do better myself.

Football tomorrow, I promise. Thanks for reading.