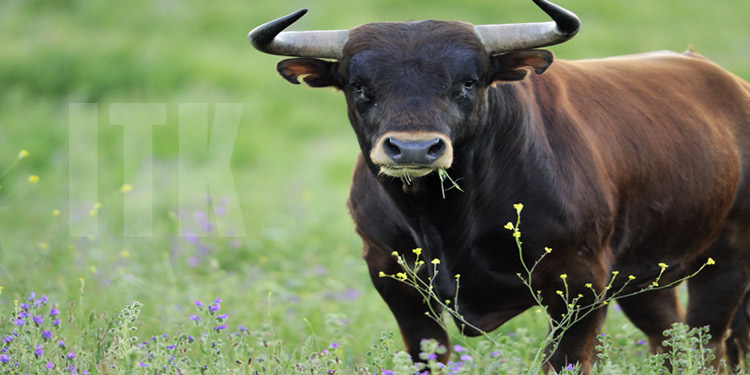 People often wonder who are the reliable, trustworthy sources when it comes to transfers. The answer is not a simple one, even though there are clearly people who use social media as a platform to create lies and fiction. Some of these people are just bedroom wankblasters with nothing better to do with their lives. Some of them are people who work in journalism who know that they can boost their profiles with some ‘educated guesswork’.

Mostly though, you’d be well advised not to get too invested in things unless there’s something as close to official as you can get. Some quotes perhaps, a journalist without a track record of making up nonsense, but until such time as a deal is done things can change so quickly. I was reminded of this yesterday from a Tweet by Sid Lowe, the Guardian’s Spanish football correspondent.

Speaking about transfers and deals being announced as ‘done’ in newspapers, he put this out there:

A source can be 100% right for 99.99% of the time. A deal could be happening. The club could be interested. The personal terms and fee could be agreed. But at the last minute something happens and it doesn’t go through. It doesn’t render what they reported as completely incorrect or make them a bullshit merchant, but it makes it look like that.

A few summers ago I was told from a very reliable source that we were in for a diminutive creative midfield player in a big way. All the groundwork had been done, Arsenal were into it, player was into it, selling club were ok with it, and then it never happened. Something went down which meant the deal wasn’t completed and Luka Modric had to spend a couple of unfortunate seasons at Sp*rs before he ended up at Real Madrid. But that was one, if we’d reported on it at the time, would have left significant egg on the face despite it being the truth almost all of the way.

Which is why reliability in terms of transfer stories doesn’t simply come from what you publish, but from what you don’t. Not that anyone can see that really, nobody goes back at the end of the summer to see who posted what and what was ignored or debunked, but it might be an interesting little project for someone if they could be arsed.

Yesterday, I believe things got hot and heavy with Mauro Icardi as people got excited about the fact that his wife, also his agent, was in London. This was known because she happened to post a Tweet with the location showing, so 2 + 2 London = Arsenal = deal with Arsenal = IMMINENT TRANSFER. She might have been shopping, she might have been talking to another London club, she might not have been there at all, and frankly life’s too short to try and garner inside info from spurious social media information.

Didn’t Mkhitaryan’s brother’s cousin start following someone from Arsenal on LinkedIn or something? Bleurgh. Anyway, it was enough to create a slew of stories about Icardi and Arsenal and how much he’d earn and how he’s open to a deal. Maybe they’re true, maybe he is the guy we’re going to buy, but I have my doubts in a big way about the whole thing.

Especially as Corriere dello Sport run an exclusive interview with the player today in which he says ‘Inter is mine: I want to stay’. Could it be that an agent is creating uncertainty in order to get a better deal for her client at his current club? I know, it sounds implausible but it might just be true. The world and its mother know Arsenal need a striker, what better club to use? A club that is in need, but also one which rarely, if ever, says anything public about its transfer business – neither to confirm or deny interest in players.

To me this has all the hallmarks of many bulls taking many shits and then an intern taking all that shit and creating a massive pile of shit which has come from the bulls. If I’m wrong I’ll reassess everything I think I know about the way this stuff works, but that’s what I think is going on here.

Of course it doesn’t bring us any closer to knowing what striker we might be trying to buy, but it’s worth remembering that being linked strongly to a player and then that deal not coming off isn’t always a sign that the club is terrible at transfers. It’s just that we might never have been interested in that player in the first place and all the paper talk was a precursor for something else, or something tactical to raise interest in, or the profile of, said player for their own end. Not that I’m saying we aren’t a bit terrible at transfers at times, we most certainly are, but not all the time.

Elsewhere, reports this morning suggest that Sam Allardyce is to become the new England manager, which is lovely for them, but only after Arsene Wenger turned down the job. Apparently he was the FA’s first choice but refused to break his Arsenal contract which runs until June 2017. Even if he didn’t have a contract, I suspect he’d have turned it down – it’s practically a poisoned chalice at this point but it’ll be interesting to see how Allardici gets on with the whole thing.

Qualifying phases are not really England’s issue, Hodgson breezed through his group into the European Championships this summer, so it’s whether or not the former Bolton manager can make them more competitive in a knock-out tournament. I most definitely can’t be arsed, but maybe someone can look up how Allardyce’s teams have fared in cup competitions down the years. I don’t remember any finals, or them going too far in the FA or Carling Cup. Maybe that doesn’t mean anything, the international game is a bit different, but you can understand why the powers that be wanted Wenger ahead of any other candidate.

Finally, a couple of small bits. Some interesting stuff ahead of the new season as stricter sanctions for dissent, arguing with, and swearing at, referees were announced yesterday. I applaud the long-overdue need to do something about this in football, but it’s second nature to players and I wonder if it’s going to cause some short-term mayhem as they get used to these new rules.

There are certain players who react aggressively when a decision goes against them, even when they know the referee’s decision is final. An arm thrown in the air here, a Wayne Rooney telling the referee to ‘fúck off’ there. If they do apply the rules strictly then it will make for interesting times. I suspect, however, there is going to be a lack of consistency applied from referee to referee, giving us more cause to complain about officials. It might be a bit of fun though. Until we get done in by it, at least.

Lastly, a new picture of the new away kit, showing more blue than grey, which makes it a bit nicer. A bit.

Have a good one, more from me tomorrow. Tim Stillman will be here with his column later.

Hello Mr W. Anker, you are an extreme W. Anker