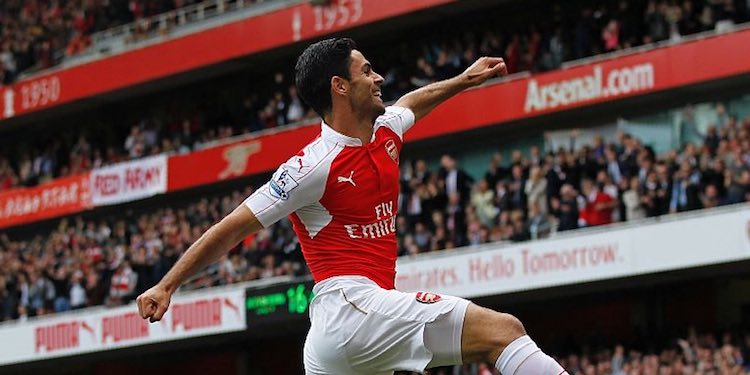 Sometimes writing a blog is quite easy. A thing happens, you write about it, and that’s more or less it. Other times it’s more complicated, because the topic is a bit contentious or delicate, and it requires some thinking.

And other times again, so much has happened it’s hard to know to where to start and what order to put it in. This is one of those times, although I can only pause for a moment before I begin to say ‘hahahahahahahahaha’, just so we get off on the right footing.

So, we all knew the permutations. We had to win, Sp*rs had to lose and we’d finish second. The first part seemed quite reasonable, and obviously that was in our hands. A 5th minute goal for Olivier Giroud was just the start we needed, although it hardly opened the floodgates. We seemed unable to build on that and Villa, to their credit, had a go. It took some good defending to keep us ahead, but then word filtered through from St James Park that relegated Newcastle had taken the lead.

And then it was 2-0 there, and there was just a moment when you thought ‘Oooh, it couldn’t happen, could it?’, and the rational part of your brain said ‘No, they will collapse in some fashion. And anyway, we’re just 1-0 up, sort our own shit out first.’

In the second half, Sp*rs got a goal back and then Mitrovic got sent off for a truly horrendous, cowardly challenge. The sort that should see him banned for far longer than the mandatory three games. And you thought ‘You twat’ because this was how it would happen. They would equalise, the 10 men would crumble, and to top it all off, Villa would somehow score a spawny goal just to really annoy us.

There was a definite nervousness to our game as we huffed and puffed, looking for a second. Villa weren’t that dangerous, but we’ve all watched Arsenal enough to know that doesn’t matter one bit. If it comes right down to it, we could conceded to a team of old ladies with their first shot on goal then have to watch as Granny O’Toole celebrates like she’s won the world cup, the knitting sweaters for her grand-kids that are all itchy pain in the hole that she is.

I Tweeted about how I’d really like us to score another, and they duly obliged. Alexis fed Ozil, he drilled the ball into the near post for Giroud, and when he gets a near post finish right it’s usually emphatic and so it was. The ball span into the roof of the net to make it 2-0, and that was that. There was no way Villa could score two, and now we could properly enjoy what was happening up north. Look at Wilshere and Gibbs celebrate the goal.

It diffused the tension immediately, and when Hector Bellerin found Giroud to make it 3-0 just moments later our game was signed, sealed and delivered. A hat-trick for the French striker was celebrated with extra gusto because of what was going on in the Sp*rs game, and it got even better up there when it went 4-1.

And before we’d even had a chance to stop laughing at that, it was 5-1. 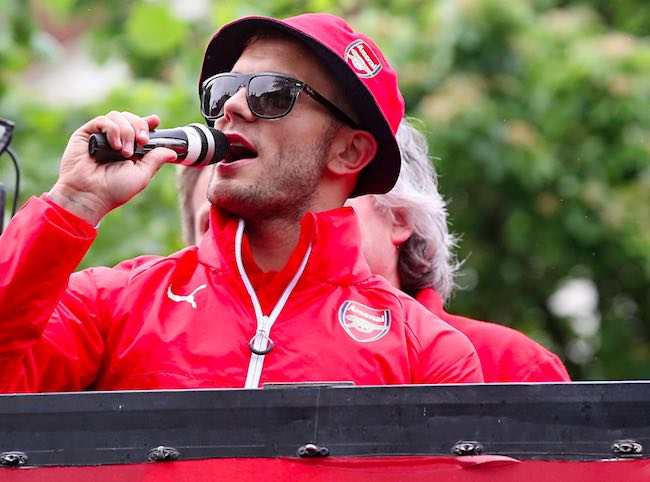 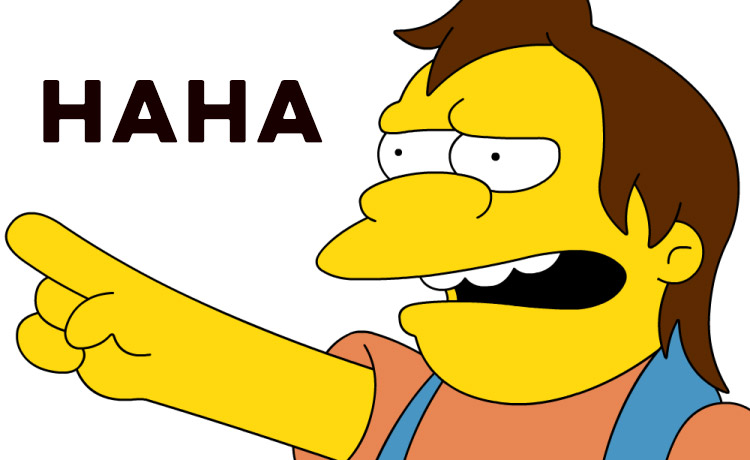 Sp*rs hadn’t simply Sp*rsed it up, they’d Sp*rsed it up in epic style. A truly hilarious piece of footballing comedy. I don’t even think it needs the footballing qualifier there. It’s genuinely one of the funniest things I’ve ever experienced, and you know what, it felt like something that was badly needed from an Arsenal fans point of view.

This season has been one of deep frustration for many, things have become contentious and ugly at times. It’s been difficult and trying, so to enjoy something together felt cathartic in a way. Of course there are a few who will say celebrating a last day finish in second is ‘small time’ or something equally trite, but if you can’t enjoy an Arsenal win, coupled with a frankly uproarious Sp*rs collapse there’s something wrong with you.

Especially when all we’ve heard this season is how brilliant they are, how they’re the future, how they’ve had a season to be proud of and everything else. We’ve had a dismal campaign in comparison, we’ve been written off, dismissed as this, that and the other, and for all that, they have a chance to finish above us for the first time in 20 years and they bottle it like Bottler McBottle, heir to the McBottle Bottling dynasty who have been bottling things since before anyone can remember.

Such was the level of hilarity that the Arseblog News server, a powerful piece of kit indeed, was creaking under the strain before we even published the match report. It remained slow until some time before midnight as everyone looked to share the glee.

Before the end of the game, Mikel Arteta was introduced to the pitch for his final ever Arsenal appearance, and it was fitting that he was involved in the goal that made it 4-0. It will probably be taken away from him by the Dubious Goals Committee, but even if it is, we’re all prepared to remember it as an Arteta goal. By the time he’d finished celebrating it you could see he was emotional, dabbing his eyes as he made his way back into the Arsenal half.

After the whistle it was full on tears as his Arsenal career, and indeed his playing career, came to an end. In an emotional post-match interview, he talked about how special his time with us was:

When you leave the club is when you see what you mean to people and how you feel about the club. My emotions and the way I feel about the people cannot be any better. I was very scared about this day because 99 per cent, that was my last game as a professional footballer. I can’t even talk. I feel very honoured to play for this club and captain this place. This club is class and once you are here you never forget it.

If you can’t share in the emotion of that, you’ve got a cold, cold heart. To then see all the players sport Rosicky 7 shirts and give him a guard of honour after the game offset some of the disappointment that he couldn’t have been involved from a playing point of view. Arsene Wenger allows himself to be sentimental, we’ve seen it countless times down the years, but with something at stake yesterday he couldn’t find room for the Czech international on the bench, which was a bit of shame.

Still, it was a nice send off for him, and then we were treated to the sight of Santi Cazorla’s son playing football on the pitch. He’s got some moves for a kid of that age. Get a pre-contract signed asap Arsenal.

It all meant that the lap of appreciation, something which could have been much more difficult – with shades of Man City’s toe curling effort last week, was a much more pleasant experience. Sometimes football provides you with moments that you can only choose not to enjoy, because the default reaction to it is just positive. It felt like that yesterday.

Finishing second isn’t what we wanted, but how we ended up there this season is one of those days that you have to take the good from. It’s up there with Lasagne-gate. The goodwill may not last that long for some, but it was a reminder that sharing those moments of fun – even if they come at the expense of others – is a big part of being a football fan.

It it somewhat ridiculous that this is our highest finish since 2005? It does feel that way. I think you’d be hard pressed to say that it’s been a season of progress, but maybe it’s provided something to build on as we head into a very important summer for the club. At the very least it should have mended some fences between a fanbase that was becoming increasingly, and dangerously, polarised at times.

James and I will be here to relive the final day japes and antics with an Arsecast Extra for you later this morning. As ever, if you have any questions or topics for discussion or laughter or pointing, send to @gunnerblog and @arseblog with the hashtag #arsecastextra and we’ll do our best to get to as many as we can.

We’ll have news, reaction, and more over on Arseblog News throughout the day too, so stuck with us there. More from me tomorrow. 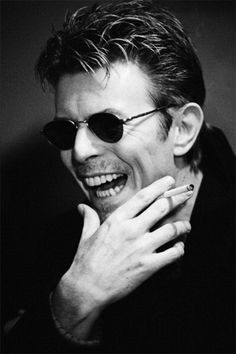