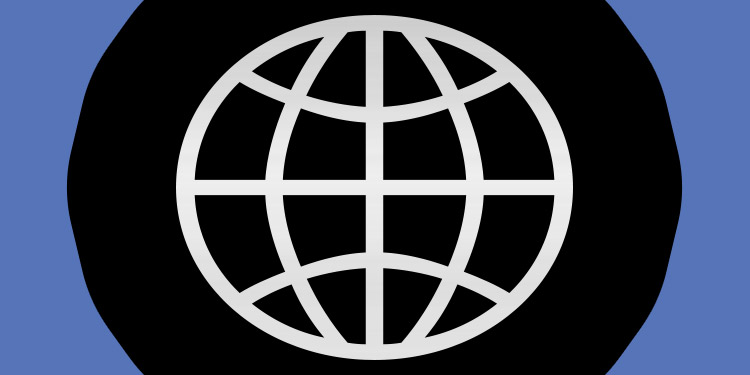 Hello, a very quick Saturday round-up for you. It’s still as Interlully as ever, although Olivier Giroud scored a goal for France and seemed to use his testicles to good effect too. You can add your own joke about ball control right here.

Alex Iwobi’s Twitter tells me made his full debut for Nigeria in a game they drew 1-1. Now, I really like Iwobi, but someone needs to take him aside and have a word. It may be just a youthful affection now, but if he continues to capitalise every word in his Tweets he’s going to waste so much time in his life.

Had The Maddest Food Poisoning But I Am Good Now & Feeling Ready For The Egyptian Match ✌?️

It Actually Takes Concentration And Effort To Do This And I’ll Stop Now because genuinely it’s really time consuming. He’s a young man with the world at his feet,  he can’t lose this much of his life over errant capitalisation. Please Arsenal, we know you do your best to educate players and give them media training, help this young man before it’s too late and he just can’t stop himself.

What if he starts doing it when he talks too? Making the first part of each word just slightly louder than the rest. It would make interviews with him quite uncomfortable to watch. Anyway, congratulations to him for his international debut, may there be many more games ahead for him.

Meanwhile, Arsenal’s second largest shareholder Alisher Usmanov says that Arsenal must keep Arsene Wenger as manager, and as the man to oversee the appointment of whoever it is that comes in to take over at some point.

The club must retain its major symbol and main asset – manager Arsene Wenger. I believe that Arsene Wenger is a great coach, and Arsenal have to give him the opportunity to plan the succession process and leave his legacy when he deems it necessary.

It is very important for the football club to maintain the principles that were established by those people who created its victories. Arsenal need Arsene Wenger.

It’s interesting in a number of ways, because the disenchantment with Arsene Wenger has spread to the majority shareholder Stan Kroenke. It has not been uncommon in recent weeks to see people declare a desire for Usmanov to ‘take over’ because there’s an assumption he would do things differently.

We can see from these comments that he would have no compunction in retaining Arsene Wenger as manager, so there’s that out the window. Of course, the whole thing is just waffle because unless Kroenke sells his shares to Usmanov, there is literally nothing that he can do about anything at the club.

He’s not on the board, there’s no relationship between the two men, and between them they own 97.06% of the shares. Usmanov can’t challenge Kroenke or his ownership in any way. We have a stalemate situation. It’s also quite funny to hear people say we need to bring back David Dein, as if he’s the knight in shining armour and not the man responsible for both these men being the two most significant shareholders in the club.

He brought Kroenke in behind the backs of the board, and got shafted for it. He then found another billionaire to make a power play with and in the end sold his shares to him for around £75m. Leaving aside the fact he’s in his 70s now and hardly a man for the future, he, as much as anyone, is responsible for the pretty unwelcome ownership situation at Arsenal these days.

Also, this idea that Usmanov is a ‘fan’ makes me laugh too. If he’s held in any regard at all it’s simply because he’s not Kroenke, but what he said about Arsenal yesterday was this:

This is a good and large sports business project, and I am pleased with it.

And this is how it will continue. Kroenke will continue to do what he does – which is very little other than give us £3m worth of ‘advice’ every season – and Usmanov will continue to make noises from the sidelines. Two billionaires will continue their investment in a sports business project with little or no interest in genuine success, as long as the club remains reasonably successful and profitable, they’ll be happy as Larry.

Fans, on the other hand, have a different outlook and a different view of what’s successful. For us it’s not in balance sheets, it’s on the pitch. And here we are.

Isn’t it just so very Arsenal to have this weird stasis where two billionaires own most of the club and the net effect of that is one of them can do nothing, while the other actually takes money out?!

Right, have yourselves a good Saturday, more from me tomorrow.