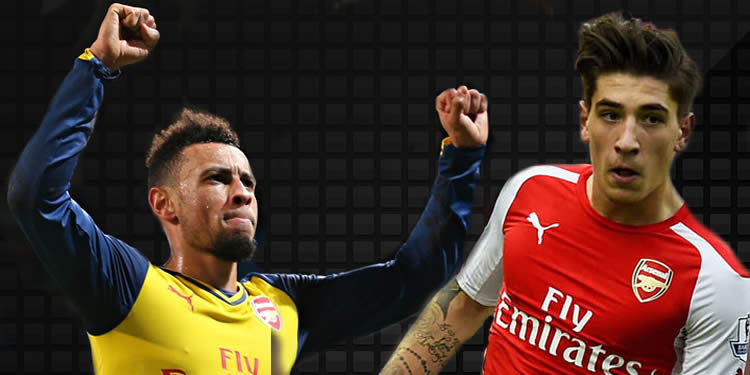 What a feast of football this weekend provided. First, a Champions League final, and then Ireland v England. A quite astonishing game to watch, the skill, trickery, bravery, effort and energy of the players in that game was second to none. And by none I mean loads.

What a dull pointless fixture it was. The Champions League final meant that the European Champions qualifiers couldn’t take place until next weekend but still, the scheduling for this season means some players won’t get their holidays until mid-June before they’re asked to kick off again in early August.

Those in charge of the game pay lip-service to the idea that players play too much these days, but I suppose the consequence of that is the need for a squad that can cope. More than ever it’s necessary to have the depth to cope with fatigue, injury or even leaving a player out to prevent him breaking down when he reaches that fabled red zone.

Looking at our own options I think we’ve got that now (with ‘fill in’ options in italics, some players versatility means they can play in various positions):

I haven’t included Lukas Podolski, who I’m sure will be sold this summer. Joel Campbell is another whose future is pretty uncertain despite signing a new contract before he went on loan to Villarreal in January. As Coquelin has shown us you can never say never when it comes to a player’s future, but I think when you see the squad listed like that, if he remains and everyone stays fit due to SHADMAGIC then he’s not going to play very much.

It’s also an illustration that if additions are to be made then we should be looking at ones which really improve the squad. What we normally hear from Arsene Wenger is that we’re looking for players better than the ones we already have. There have been times in the not too distant past when we’ve signed players who have been clearly worse than the ones we have, but this summer is another chance to improve the overall quality in the same way that the signings of Mesut Ozil and Alexis Sanchez did.

And I don’t even mean that in the sense that big money deals are the only way to do it. Even somebody like Danny Welbeck did that. I think he had a reasonable, if unspectacular first season, but when it comes right down to it Welbeck improved the squad in the sense that he took the place of Yaya Sanogo, a player who is far from ready for regular first team football with Arsenal.

The same situation might apply to a midfield option to provide competition/back-up for Coquelin, for example. I think this is the position which will give the manager most thought this summer. Havintg seen what the young Frenchman did in the last 6 months, and the way he performed in a big game like the cup final when I thought he had probably his best game for the club, does he sign a player whose transfer fee decrees that he should be starting?

The position itself has become so important to the way the team plays for the most part that Coquelin’s qualities need some back-up, but maybe the way to do that is bring in a player who can compete rather than replace him. The need for a big money DM signing is no longer the pressing issue it was back in January, now it’s about trying to find the balance in the squad to give us the requisite depth while also acknowledging the way Coquelin has taken the opportunity given to him.

And that’s one of the things a manager just has to deal with. For all the planning and strategy that goes into a season and building a squad, things happen which force them to make decisions they hadn’t anticipated. Who starts next season as first choice right-back, for example? The experienced international who was a £12m signing or the exciting youngster who cost nothing and made a phenomenal breakthrough when the door opened for him?

You could make a decent case for both, but the way Hector Bellerin grew throughout the season was absolutely fantastic. A player with potential who was about to go out on loan again found himself needed, at first, then essential as the campaign drew to a close. If we discovered Debuchy had a dodgy passport a la Silvinho, the decision would be made much easier for Arsene Wenger: as it is he’s going to have to weigh up the way he wants his team to play next season because as players they offer different things from that position.

So, it’s not just in the transfer market that he’s got thinking to do, although that’s bound to be the focus throughout the summer. Especially as the futures of one or two in that current squad aren’t 100% secured either, so that may well have an impact too.

Right, not a lot else going on. There’ll be an Arsecast Extra later on this afternoon. As always if you have questions or topics for discussion, send them to @gunnerblog and @arseblog on Twitter with the hashtag #arsecastextra.

This cold I have has left me with not much voice and I’m mostly deaf, but I’ll ‘mawp‘ my way through it as best I can. Until then.