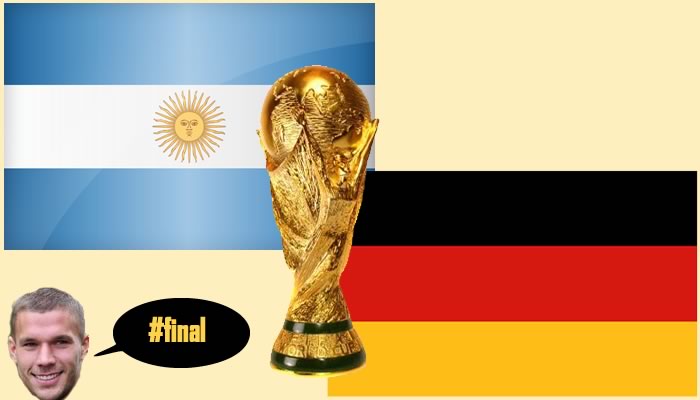 You know what’s great? The fact that these days you can get all kinds of beers from all over the world. Instead of the generic mass-produced piss you can find ales from everywhere, of varying degrees of deliciousness and strength. It’s ace, and that kind of choice is fantastic.

Yet, I have a small complaint. Perhaps these new breed of brewers might take their sandals off, un-wax their Dali ‘tache and stop and think for a moment. Maybe, just maybe, they could make a beer which doesn’t leave you with a wicked headache and a mouth drier than a tramp’s kneecap (they are known for their exceptionally unlubricated joints). Why don’t they craft that?

Think of the bazillions of dollars they would make being able to market their beer as the one that doesn’t leave you hanging the next day. I’m tired of things having consequences. Do this, something else happens. Do another thing, a different thing happens. I’m fed up of it now.

Anyway, after all the Alexis excitement there’s not much going on from an Arsenal point of view today. However, there is the small matter of the World Cup final to be going on with. I didn’t watch the third/fourth place play-off last night because when I said I didn’t care about it I really, really meant it. In fact, I don’t even know who won or how or why but it doesn’t make any difference to anything because it just doesn’t matter.

The final promises to be interesting and I have to say I’m up for Germany which is pretty much the kiss of death for them so. They’ve got three Gooners in the squad, Argentina have none, so that’s why. It would be amazing for Per Mertesacker, Lukas Podolski and Mesut Ozil to come back as World Cup winners. Having gone this far in the tournament we don’t want them coming back to us with a load of disappointment on their shoulders. We need them to have the zip and invigoration of winning the thing.

I am looking forward to the bit where if Germany win and Ozil scores the winner, the Daily Mail the next day will run a story about how he’s actually an evil spirit in human form wrought on bringing about the destruction of western civilisation and the enslavement of the human race to a breed of aliens that he’s done a deal with who will deprive starving children of charity money and give everyone cancer of the mickey or hoo-ha as he sits there smiling … oh yeah, NOW he’s smiling but he won’t smile on the pitch or anything because he is, as we’ve just told you, evil incarnate.

That’s gonna be fun. Anyway, as it’s getting the end of a fabulous World Cup, here are my top 5 moments, in no particular order:

1 – When the RTE pundit didn’t realise his microphone was on and he called Wayne Rooney a ‘pig-faced fuck-badger who probably eats too many cakes and biscuits … because he’s so fat and that’.

2 – The pitch-invader during the USA v Bolivia game who had his arm ripped right out of its socket by security guards. The footage is on YouTube somewhere. Check it out.

3 – Joel Campbell confusing everyone into thinking he was a good player then realising he might have to come back to Arsenal and do it so he deliberately played really badly in the last few games so he could go on loan to Celtic.

4 – When Arjen Robben didn’t fall over at the slightest touch. What an inspiration he is. Although Javier Mascherano’s anus may disagree.

5 – David Luiz auditioning for a part in a teen drama like Dawson’s Creek or something. He’ll play the ‘plain’ girl with glasses who, when she finally lets her hair down, the main character falls in love with but his name is Johnny Blind (like actually blind and not like a Dutch midfielder) and it’s all a bit like the Lionel Richie ‘Hello’ video until Mesut Ozil gives him cancer of the mickey and he dies in a touching montage scene.

Anyway, here’s to the Germans later on, more here tomorrow.