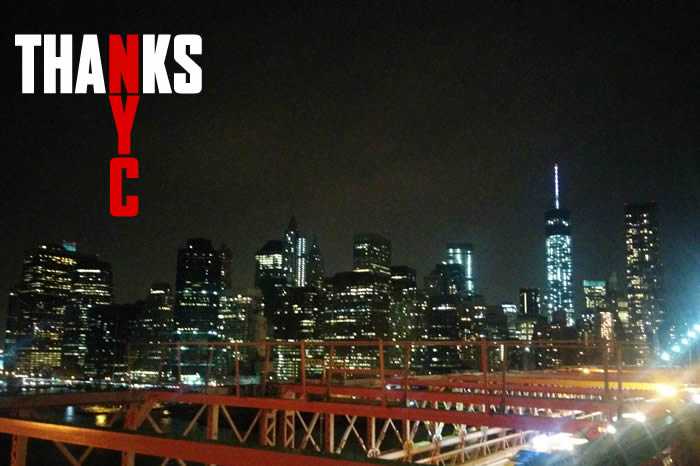 It’s not a French *boilk*, it’s when you drink a load of bourbon before a flight so you can try and sleep all the way across the Atlantic, but the made-in-1940 American Airlines plane you’re on is so uncomfortable you can’t nod off even for a second and you end up in Ireland with a cross between jetlag and *boilk*.

Not pleasant, but a very small complaint after what was a tremendous trip Stateside. Without wanting to come across all Oscar winner-ish, I’ll kick off with some thanks, beginning with Tom for manfully holding the fort here in my absence.

To Kurtis and Brett and everyone involved in @ArsenalNYC; to Thomas and all the staff at O’Hanlon’s; to Ragav and Mehdi for services rendered (some of them moist and glistening – it was hot!); Mrs Blogs (of course!);  to David Hirshey for the match ticket; and to all the fantastic Gooners who came from all over to be involved in the events surrounding the Arsenal game last weekend. It was so great to meet so many of you, and thanks for all your kind words.

It was an amazing thing to be the far-side of the ocean and be made feel as welcome and at home as we did. Anyone who doubts the passion of our fans from afar really needs to think again. If I’ve forgotten anyone in that list above, my apologies, I’m still somewhat banjaxed from travel.

Honestly though, it was something else. Leaving aside the small fact that it’s nigh on impossible not to have a good time in New York, the influx of Arsenal fans made it all the more special. It was also interesting to see Arsenal shirts at various locations around town. A big Mikel Arteta right by Penn Station, the huge cannon in Grand Central, things have kicked off in a big way.

Although the game itself wasn’t much to write home about – it was played at exhibition pace throughout due to the early stage of pre-season with World Cup absences on top of that – it was fun to see the Red Bull Arena packed with Arsenal fans. I’d estimate about 90% Gooners, and before and after the game, the people coming together, drinking, singing, and everything else, was a snapshot of what makes football so great even when the football isn’t great.

So, fun times, and we had a couple of nice days in town to chill out afterwards. I even went down to the Arsenal America five-a-sides on Sunday morning to say hi to a couple of people, but given how late Saturday night went I was glad I’d decided beforehand not to bring my boots.

It’d have been like that Paul McGrath story where he, still somewhat under the weather from the night before, goes down ‘injured’ after missing a header,and tells the physio he can’t play on because he’s seeing two footballs. The physio thinks for a moment and says, “Don’t worry about it, just head them both.”

Anyway, from an Arsenal point of view there have been a few things happening in my absence. We’ve signed David Ospina from Nice, replacing the Fabianski sized hole in our squad. Ideally though, he’ll provide stiffer competition to Wojciech Szczesny, and it’s an interesting thing to have two international keepers of more or less the same age in the squad driving each other on.

The manager says that Szczesny will start as number 1, but if Ospina does better he’ll play. If that doesn’t keep Szcz on  his toes then I don’t know what will, but let’s hope the situation is one that remains competitive and doesn’t become unpleasant for either of them. It’s all well and good saying competition is healthy but ultimately somebody’s going to be unhappy if they’re not playing, and that’s going to require some good management. Still, it’s the best kind of problem for Arsene to have.

Then, we signed Calum Chambers from Southampton which is a very interesting move. A few weeks back I got an email out of the blue from someone saying we were going to sign him. It wasn’t somebody I’d heard from before so I replied to ask for more info, but the email address didn’t exist (it was sent via our contact form). So, good work anonymous tipster!

Beyond that, paying as much as we did for a young man who has barely got into double figures in terms of professional appearances suggests to me that Arsene and his scouting team have spotted what they consider to be a player of immense potential. You can point to our increased spending power all you want, but it’s still something of a gamble – although perhaps our track record in this kind of deal with Southampton made it easier.

We did it with Theo Walcott and Alex Oxlade-Chamberlain, and Chambers is, hopefully, another one who can make the step up as well as those two. As for where exactly he’ll play, it’s hard to know right now. His ability to cover for Debuchy is obviously part of why we’re allowing Carl Jenkinson to go out on loan, but I suspect we’re looking at him to play more centrally to boost our centre-half options.

There’s been no sign of Thomas Vermaelen this pre-season, whether that’s down to injury or something else we’ll find out in due course, I guess, and we’ve spoken before about needing to boost that area as it stands. So perhaps Chambers will be handed some serious responsibility quite soon. We shall see soon enough. It’s still quite an exciting signing though, because nobody’s 100% sure of what he can do, but the deal itself suggests he’s got plenty to bring.

There may still be one or two other things happening in what has been a fun summer in the transfer market for us, so fingers crossed we can get those done in plenty of time to kick off the new campaign. It’s very nice when your outlook is que sera, sera and lots of stuff seras (if you’ll pardon my awful bastardisation of language).

For those of you in need of an Arsecast, fear not, James and I should have an extra for you tomorrow all going well, so keep your ears clean for that one.

In the meantime, I’ll try ease back into the time-zone here, it’s good to be with you again. Till tomorrow.

ps – for those of you who have been emailing about trying to buy the book, I took it off-sale for the duration of the trip because I obviously couldn’t send any orders, but it’s back on sale now right here.